Over the past two decades, few of Miller’s works have spoken to a global audience quite like the crime drama anthology series Sin City. The stark, noir storytelling appeals to all cultures, and has been translated into an incredible variety of languages.

Currently, in our online donation center, we are spotlighting some very unique collections, such as the Sin City: Around the World set. Collecting all seven Sin City volumes, this set showcases the many ways this series has been translated and produced on a worldwide scale. Each set contains a random assortment of hardcovers and softcovers, produced for a variety of international audiences, and in languages as varied as German, Korean, Polish, French, Catalan, Japanese, Hungarian, Polish, Spanish, and Italian. 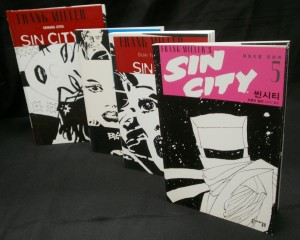 You will also find US editions of Miller’s other popular works, such as The Big Guy and Rusty the Boy Robot, in our online donation center. 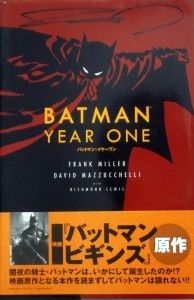 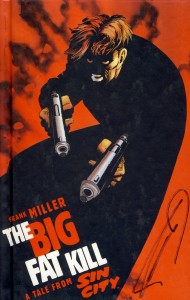 With Miller’s Holy Terror arriving in the fall from Legendary Comics, join us in celebrating one of the greatest creators in comics’ history and a steadfast supporter of the CBLDF by donating for or bidding on some of his classic works!