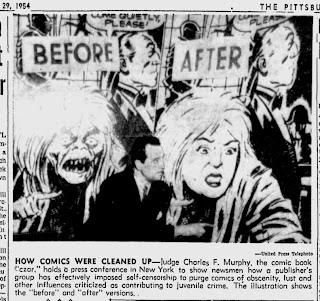 Earlier this year the Comics Code Authority closed its doors and the CBLDF acquired the intellectual property rights to the Code’s Seal of Approval. Thus ended an era of censorship that sanitized the medium’s output, and established a stigma against comics that would endure until recent years. Dr. Amy Nyberg created a short history of the Seal of Approval for the CBLDF.