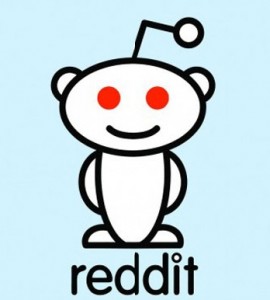 When we heard on Tuesday that Reddit’s r/Books group was banning discussions of certain popular books, we knew better than to raise the alarm right away. The ban went into effect on April 1, after all, even though it was announced a few days prior.

On the other hand, a few months back the moderators of r/politics did briefly institute a ban on links to a long list of well-known blogs and news sites that they decided practice “bad journalism.” Was the r/Books ban another case of Mods Gone Mad, or was it actually poking fun at that incident? To preserve our dignity, we decided to wait until at least April 2 before mentioning it here.

Yesterday morning, we were relieved to find the answer:

Well, you probably guessed it. We’re not actually going to ban any books from discussion in /r/Books. It was our hope that our early prank would foster discussion about popular books, other literary subreddits, and how bad it is to ban books. Happily, it was a success!

Indeed it was; in response to the update, which also included the ALA’s top 10 list of books challenged or banned in 2012, Redditors have thus far exchanged over 400 comments about their favorites that made the list, why certain books attract so much ire, and the effects of censorship on society. Moderators also reported “quite a few nasty messages in our modmail inbox,” including death threats from those who were a little slow to catch on.

So: Well played, r/Books mods. The prank reminds us a bit of the Pennsylvania university librarian who “banned” a book from his library last year to wake students up to the fact that censorship does still happen. We only wish that such consciousness-raising activities were no longer necessary!