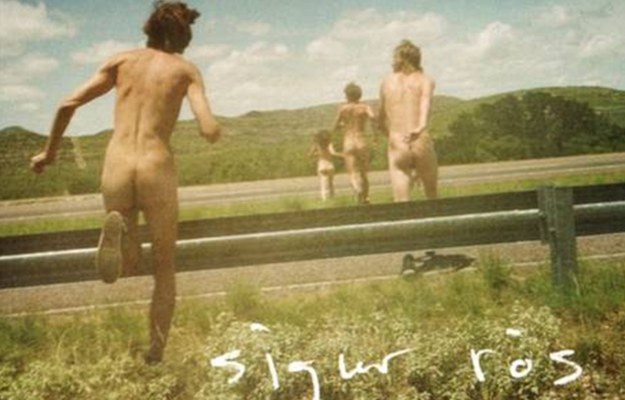 Google appears to be cracking down on websites that use its advertising service on their pages alongside any content that the search giant deems to be “adult or mature.” In the case of UK music magazine Drowned in Sound, the objectionable content was several album covers that Google last week directed it to censor if it wished to continue as a customer of the AdWords program. Faced with the loss of 20% of its income, the magazine protested but complied by crowdsourcing the pixelation of the album art to its Twitter followers.

To be clear, the images in question were on Drowned in Sound’s own site, accompanying album reviews and other magazine content–not in ads that were showing up on other sites. Simply because ads from other AdWords customers appear on drownedinsound.com, Google was able to dictate the magazine’s editorial content. A spokesperson even sounded a bit surprised that anyone found the move questionable:

Our policies for websites make clear that we will not serve ads to websites with adult or mature content. This policy has been in place for a long time and nothing has changed recently.

That last part seems to be not quite true. Google has recently been trying to distance itself from the porn industry–just this month it changed its policy to disallow ads “that promote graphic depictions of sexual acts.” While that is a separate issue from meddling with customers’ content on their own sites, industry watchers say that Google and other big names in tech are increasingly fleeing from any association with “adult” material. So while the policy on what AdWords customers can show on their sites may indeed have “been in place for a long time,” the way that policy is applied seems to have intensified only recently.

Then there’s the question of what exactly is “adult or mature,” especially where art is concerned. Aside from the Sigur Rós cover above which shows nothing but bare posteriors, another of the censored images was an actual painting called New Orleans Police Beating, from the cover of Lambchop’s album OH (Ohio). If it were on an art gallery’s site that ran AdWords, would Google still require it to be modified? And the mind naturally wanders to famous album covers that Google might also have a problem with: the naked underwater baby on Nirvana’s Nevermind? The David Bowie hybrid beast on Diamond Dogs?

Drowned in Sound founder Sean Adams viewed the whole affair with amusement, but told The Independent he worries that “Google might one day seek the removal of material which could seriously compromise freedom of expression.” Considering that the company already feels comfortable policing its customers’ content on their own sites, regardless of artistic or editorial value, we fear that day may not be very far off.

← Start SDCC With CBLDF’s Comic-Con Welcome Party!
San Diego Public Library and CBLDF Warm up for SDCC with a Discussion of Banned Comics →