Dynamite Entertainment has unleashed the Army of Darkness comics into one giant-size Humble Bundle featuring more issues than you can shake a boomstick at. Based on the 1992 cult classic movie from visionary director Sam Raimi (Spider-Man) starring Bruce Campbell as “Ash,” this collection of comics continues the adventures of Ash, the “chosen one,” as he does battle with the deadites possessed by the Necronomicon, the Book of the Dead.

In total, there are 92 comics bundled here to help commemorate 1992 — the year that the Army of Darkness movie first hit theaters!

The first taste is free as each day throughout the promotion, fans can sample the content as Ash brings some “sugar” with a new FREE comic at 2 p.m. PDT daily. 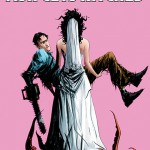 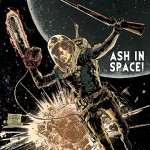 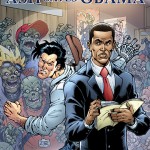 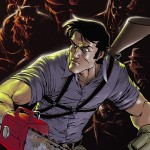 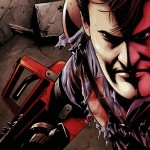 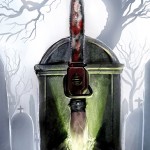 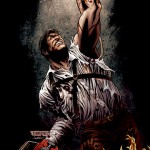 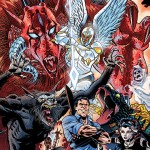 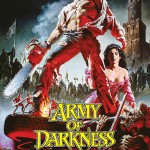 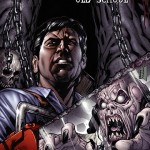 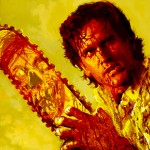 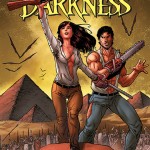 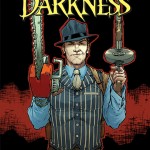 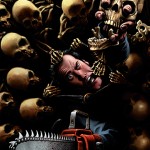 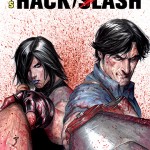 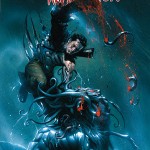 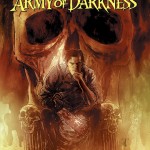