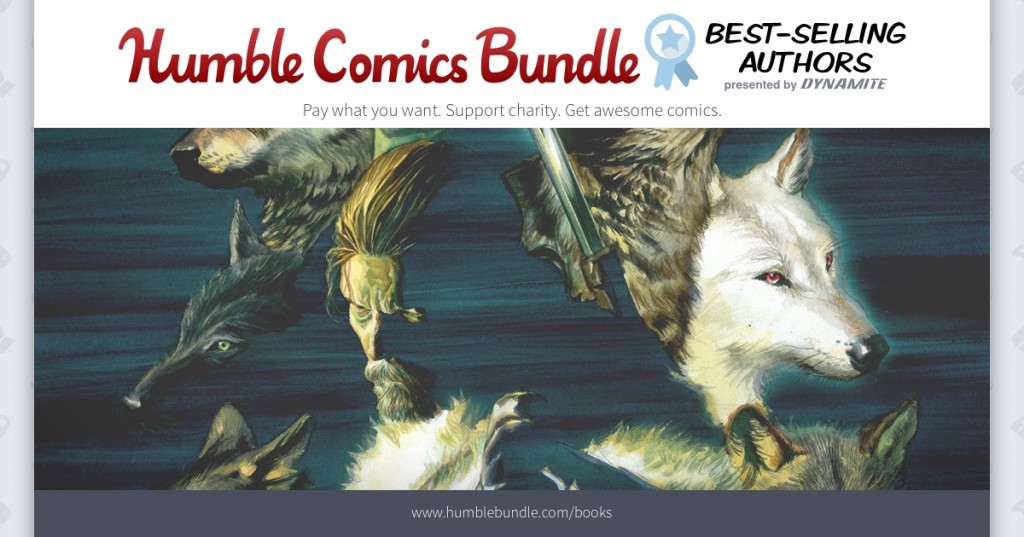 Dynamite Entertainment again partners with Humble Bundle for one of the most jam-packed collections of comics and prose yet! This latest offering features some of the biggest authors in the publisher’s catalog, giving readers approximately $250 in content for a fraction of the cover price for fans to pay what YOU want for each bundle, and introduce yourself to Dynamite’s library of literary titles!

← Virginia House Bill Could Legitimize A Way to Ban Sexually Explicit Content in Schools
DEADPOOL: Celebrate the Freedom to Read with the Merc With a Mouth! →