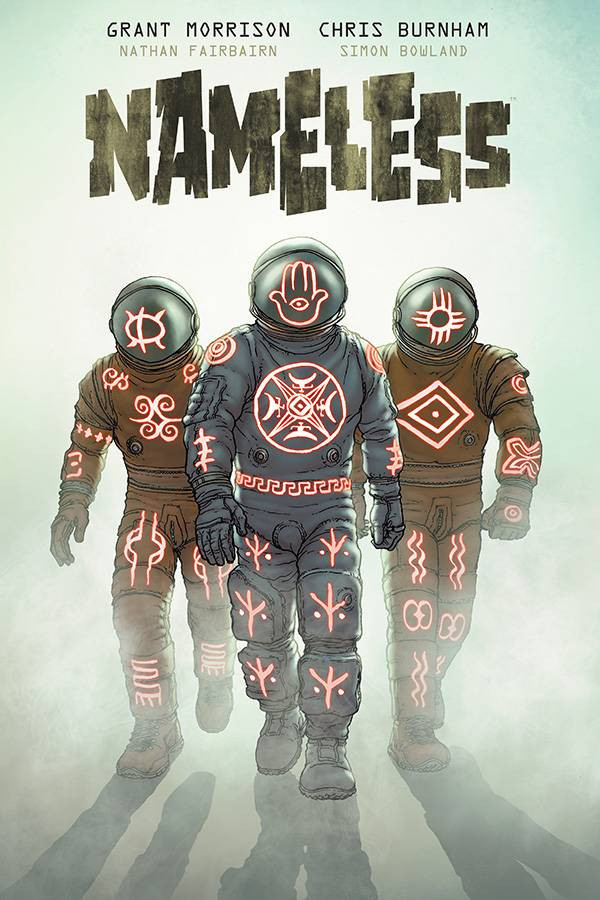 Looking for an extremely limited goodie for your personal collection or for a gift? CBLDF has one for you! Out now, we have a signed and numbered edition of Grant Morrison and Chris Burnham’s Nameless, featuring a gorgeous CBLDF-exclusive bookplate with art by Burnham! Quantities are extremely limited, with only 200 pieces available! 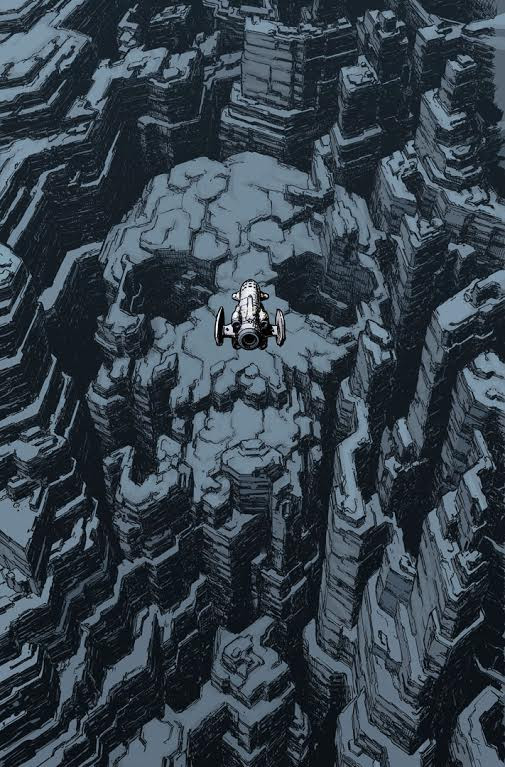 Nameless tells the story of a down-at-heel occult hustler known only as “Nameless,” who is recruited by a consortium of billionaire futurists as part of a desperate mission to save the world. A massive asteroid named Xibalba — the “Place of Fear” in Mayan mythology — is on collision course with the planet Earth. If that wasn’t trouble enough, the asteroid has an enormous magical symbol carved into its side and is revealed to be a fragment of our solar system’s lost fifth planet, Marduk, destroyed sixty-five million years ago at the end of an epic cosmic war between the inhabitants of Marduk and immensely powerful, life-hating, extra-dimensional “gods.” One of those beings is still alive, imprisoned on Xibalba, dreaming of its ultimate revenge on all that exists. When Nameless and his teammates inadvertently unleash this malignant soul-destroying intelligence, the stage is set for a nightmarish, nihilistic journey to the outer reaches of human terror. This edition contains 24 pages of bonus materials!

This CBLDF exclusive comes with a limited bookplate, featuring the art of Chris Burnham. Signed and numbered by Burnham, this edition is limited to only 200 pieces, so act now to get your copy! All proceeds benefit the important First Amendment work of CBLDF.