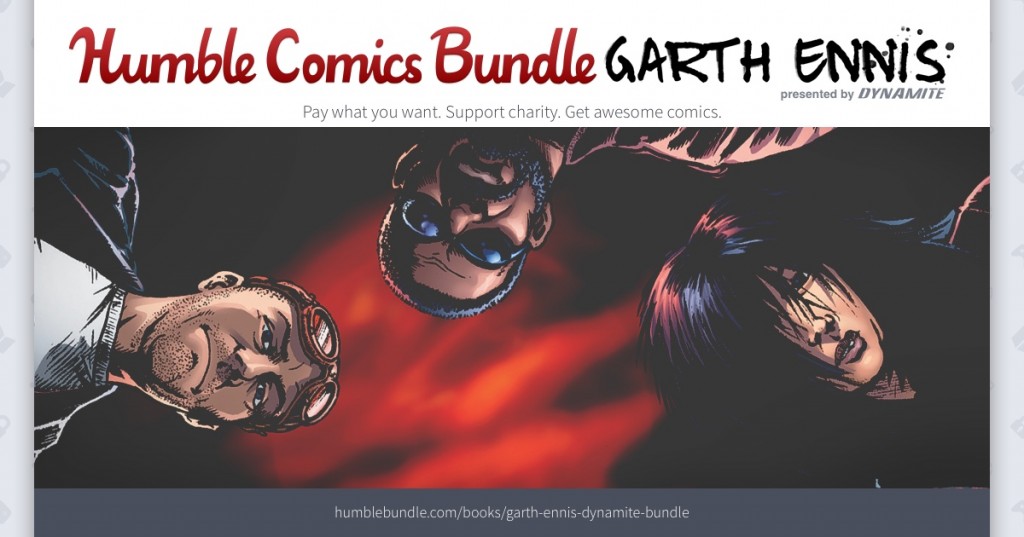 As the world awaits the premiere of the adaptation of Garth Ennis’ seminal Vertigo series, Preacher, on AMC, Dynamite Entertainment again teams with Humble Bundle to offer an essential collection of the acclaimed writer’s work at the publisher. The promotion, featuring over 130 issues’ worth of trademark Ennis grit, launches today and will run through Wednesday, May 25th. The Essential Garth Ennis Humble Bundle can be found at: https://www.humblebundle.com/books/garth-ennis-dynamite-bundle

Garth Ennis’ Dynamite series, The Boys, has been a fan favorite since it first appeared ten years ago. Also recently announced as being set for television adaptation, The Boys was the first of many series by one of comics’ biggest name writers at the publisher, along with current series like A Train Called Love and Red Team. Now, Dynamite Entertainment offers fans an exclusive opportunity to pick up a massive collection of comics and graphic novels by this fan-favorite creator.

“I’ve done some of my favorite work for Dynamite, and I’m delighted to see Battlefields, The Boys, Red Team, and the rest presented for a new audience,” says Garth Ennis.

“Garth is an incredible creator whose voice is one of the most distinct in the industry. We’ve had the pleasure of working with him for many years, bringing his fresh, new ideas to the industry,” says Dynamite CEO/Publisher, Nick Barrucci. “Working hand-in-hand with Humble Bundle, we’re proud to bring his Dynamite series to a new audience, growing the comics market and bringing more awareness to Garth and Dynamite. This is an incredible bundle, as it’s the essential Garth Ennis library of Dynamite graphic novels, and awareness could not be higher with the Preacher TV series hitting shortly.”

“On the eve of the TV launch of Preacher, we here at Humble HQ are so pleased to be offering this highly acclaimed selection of Garth Ennis’ work, along with our good publishing partner, Dynamite,” says Kelley Allen, Director of Books at Humble Bundle. “We had a lot of fun putting this bundle together and hope you will enjoy it too!”

Part of the proceeds from the Essential Garth Ennis Humble Bundle promotion will contribute to the Comic Book Legal Defense Fund, a non-profit organization dedicated to the protection of the First Amendment rights of the comics art form and its community of retailers, creators, publishers, librarians, and readers.

“Simply put, Garth Ennis changed comics. His work introduced a new, adult sensibility to the medium that’s grounded in realistic grit, bleak humor, and honest moral struggle. It’s the kind of work that censors tend to target, and that retailers put themselves at risk selling. Knowing that, Garth has always supported the CBLDF in very meaningful ways. We’re very grateful for his continued support, and the generosity he and the team at Dynamite are showing in dedicating the charitable proceeds from this Humble Bundle to the CBLDF’s important work,” says Charles Brownstein, Executive Director of CBLDF.

The “Pay What You Want” model offers readers the chance to unlock over 130 comics (collected in 22 dense volumes) — a total of over 3,400 pages of content!

For those who pay more than the average price at time of purchase will also unlock all of the above PLUS:

$15 or more will get you all of the above PLUS: 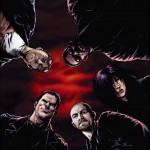 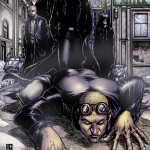 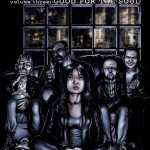 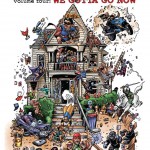 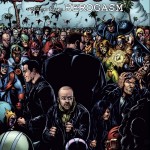 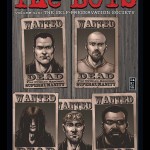 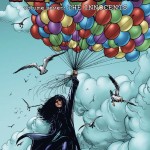 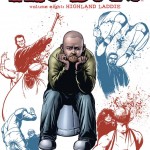 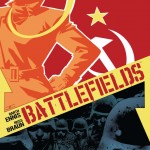 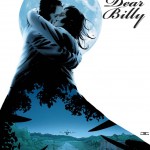 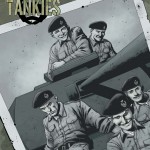 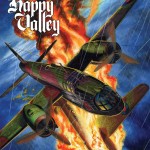 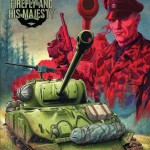 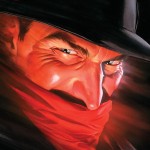 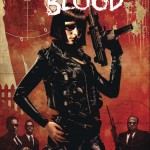 About Humble Bundle:
Humble Bundle sells digital content through its pay-what-you-want bundle promotions and the Humble Store. When purchasing a bundle, customers choose how much they want to pay and decide where their money goes — between the content creators, charity, and Humble Bundle. Since the company’s launch in 2010, Humble Bundle has raised more than $73 million through the support of its community for a wide range of charities, providing aid for people across the world. For more information, please visit https://www.humblebundle.com.

About Comic Book Legal Defense Fund:
Comic Book Legal Defense Fund is a non-profit organization protecting the freedom to read comics! Our work protects readers, creators, librarians, retailers, publishers, and educators who face the threat of censorship. We monitor legislation and challenge laws that would limit the First Amendment. We create resources that promote understanding of comics and the rights our community is guaranteed. Every day we publish news and information about censorship events as they happen. We are partners in the Kids’ Right to Read Project and Banned Books Week. Our expert legal team is available at a moment’s notice to respond to First Amendment emergencies. CBLDF is a lean organization that works hard to protect the rights on which our community depends. Please support our important work! http://cbldf.org