Support CBLDF and get autographed books from creators including Neil Gaiman, Garth Ennis, Sergio Aragones, Brian K. Vaughan, and many more! Help us fight censorship while enjoying the last weeks of summer with some great comics reading! 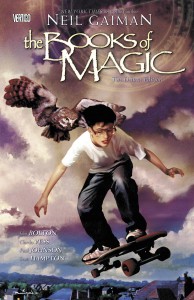 First, we have some excellent signed Neil Gaiman (American Gods, Coraline, Stardust) graphic novels back in stock! Sandman: Overture, the recently released prelude to the classic Sandman series, is available in a beautiful deluxe hardcover edition. Death: The Deluxe Edition hardcover collects all previously released Death titles as well as a bunch of extra short stories and artwork from the Death Gallery! Last but not least, we have The Books of Magic–this new edition matte softcover collects the entire four-issue miniseries. Grab a copy of these signed books before they are gone! 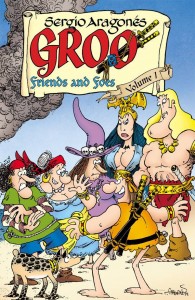 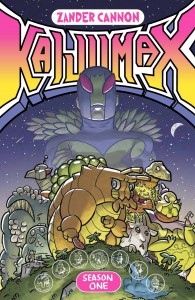 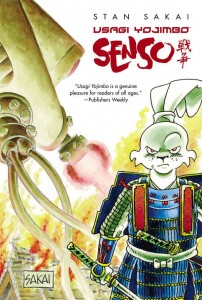 Also be sure to check out these delightful graphic novels, all signed by the creators themselves! Groo: Friends and Foes Volume One  signed by creator Sergio Aragonés is now back in stock! This trade paperback collects all four issues of the miniseries.  In addition, we have some newly added premiums! Kaijumax Season One signed by creator Zander Cannon explores the struggle of giant monsters imprisoned on an isolated island in the South Pacific. And definitely don’t miss Usagi Yojimbo Senso, signed by creator Stan Sakai! This hardcover collects the six-issue miniseries in which Miyamoto Usagi–twenty years into the future–must defeat a fleet of martian invaders and banish them from the planet.

If you haven’t heard about it yet, you absolutely must check out The Art of Charlie Chan Hock Chye by Sonny Liew (Doctor Fate)! This fascinating psuedo-art book and biography combination documents the fictitious life of Charlie Chan Hock Chye and his journey as an artist in Singapore. A cerebral journey examining the history of modern Singapore alongside the global history of comics, this acclaimed graphic novel is an eye opening masterpiece. Don’t miss out on this impressive and innovative hardcover signed and sketched by creator Sonny Liew during a rare visit to the United States! 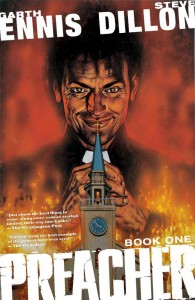 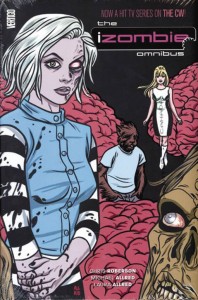 If you’re into comics that have gone on to inspire a television series, we have two of these beloved books back in stock. First, we have Preacher Volume One hardcovers signed by author Garth Ennis (Hellblazer, The Boys, Punisher)! This recently adapted classic series follows Jesse Custer in his quest for answers in the face of boundless violence and brutality. Also be sure to check out the iZombie Omnibus hardcover, exploring the adventures of zombie and gravedigger Gwen Dylan as she negotiates life as a twenty-something with an insatiable need for brains. This edition collects all twenty-eight issues of the acclaimed series and is signed by author Chris Roberson! 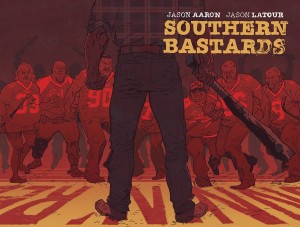 These Eisner award-winning titles are something special, and if you haven’t looked into them yet, it’s time to sort that out! Paper Girls Volume One is a gripping adventure set in the 1980s that focuses on four young papergirls who face otherworldly and mind-bending obstacles on their otherwise mundane morning routes. This softcover edition comes signed by either author Brian K. Vaughan (Saga, Y the Last Man) or artist Cliff Chiang (Wonder Woman, Human Target)! Paper Girls won the 2016 Eisner Award for Best New Series, and Cliff Chiang received the Best Penciler/Inker award for his work on the series. 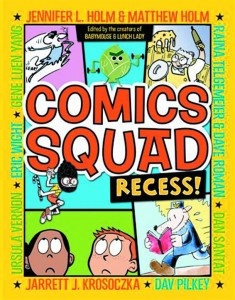 As for an excellent all-ages book, get yourself a copy of Comics Squad Recess Volume One! This book has a ton of great contributors, and we are currently have a few copies available, signed either by Gene Luen Yang (American Born Chinese, Boxers and Saints) or Eric Wight (Frankie Pickle, Everyone Loves Bacon)!

CBLDF’s efforts to protect the freedom to read are supported by your donations. These books were signed by their creators to help us raise those much needed funds. Please support the CBLDF by getting one of these great premiums today!

← Turkish Cartoonist Arrested Along With Newspaper Colleagues
Back to School with Comics: Resources for Educators and Librarians →