Cartoonist Vilma Vargas is from a country that has been none too kind to political dissent: Ecuador. President Rafael Correa has seemingly made a sport of censorship, which frequently targets cartoonists. 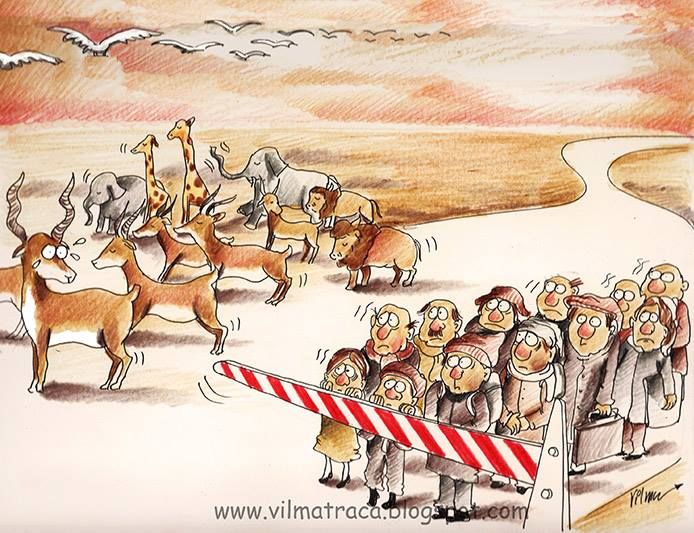 Vargas’s work confronts human rights violations, endorses women’s rights, and addresses environmental issues, world politics, and administrative and judicial corruption in her home country. In 2016, an exhibit of Vargas’s political cartoons was censored out of concern that it might become a “forum for opinion and political criticism.” 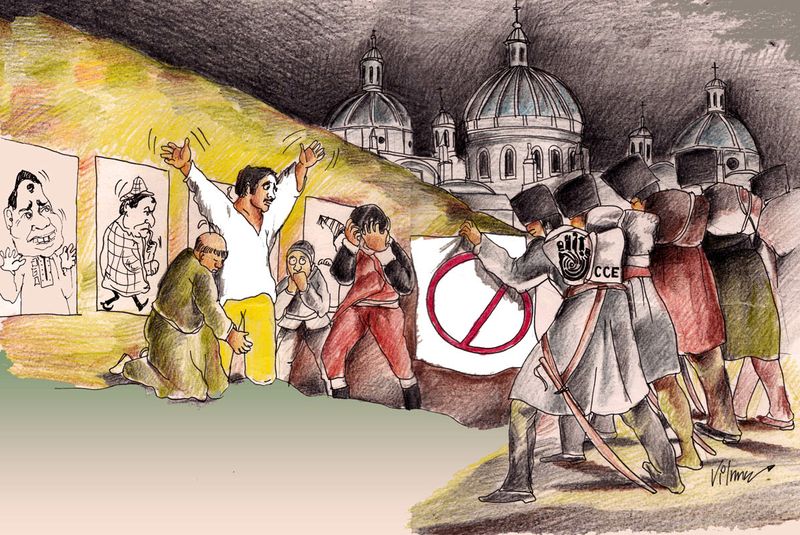 In a February interview with Sampsonia Way, Vargas discussed the censorship of the exhibition:

The institute that censored me, the Casa de la Cultura Ecuatoriana, depends on the government for money and support. I believe that they didn’t want to have any issues with the government. They told me that that the exhibition space was not the space to display the cartoons. That if I wanted to speak about the political I would have to go to another space.

Like many cartoonists, Vargas relies on the Internet and social media to share her work. She spoke to the power — and risks — of social media in self expression under a repressive regime:

We don’t have an official space to share our opinions. And for this reason we use social networks. Two to three years ago in my country, I drew a cartoon about President Correa. And because I didn’t have a space in a newspaper or magazine, I published it on Facebook and Twitter. That’s when the secretary of communication in the government wrote me saying, You don’t have respect for President Correa, why are you drawing him like this? I never responded to these letters. I think that is part of the cartoonist’s job because humor never lies to power.

Vargas spent 2016 as an Artist Protection Fund fellow in residence at City of Asylum, so she was able to observe the electoral process in the United States, noting a similarity between the leaders of both the U.S. and Ecuador. “I think Trump and Correa are very similar: they don’t like cartoonists or freedom of speech,” she says. But she notes that contentious politics can be a boon to free expression, adding that Trump’s “presidency is good for me and it’s good for the cartoonist, but I don’t think that it’s good for the people.” 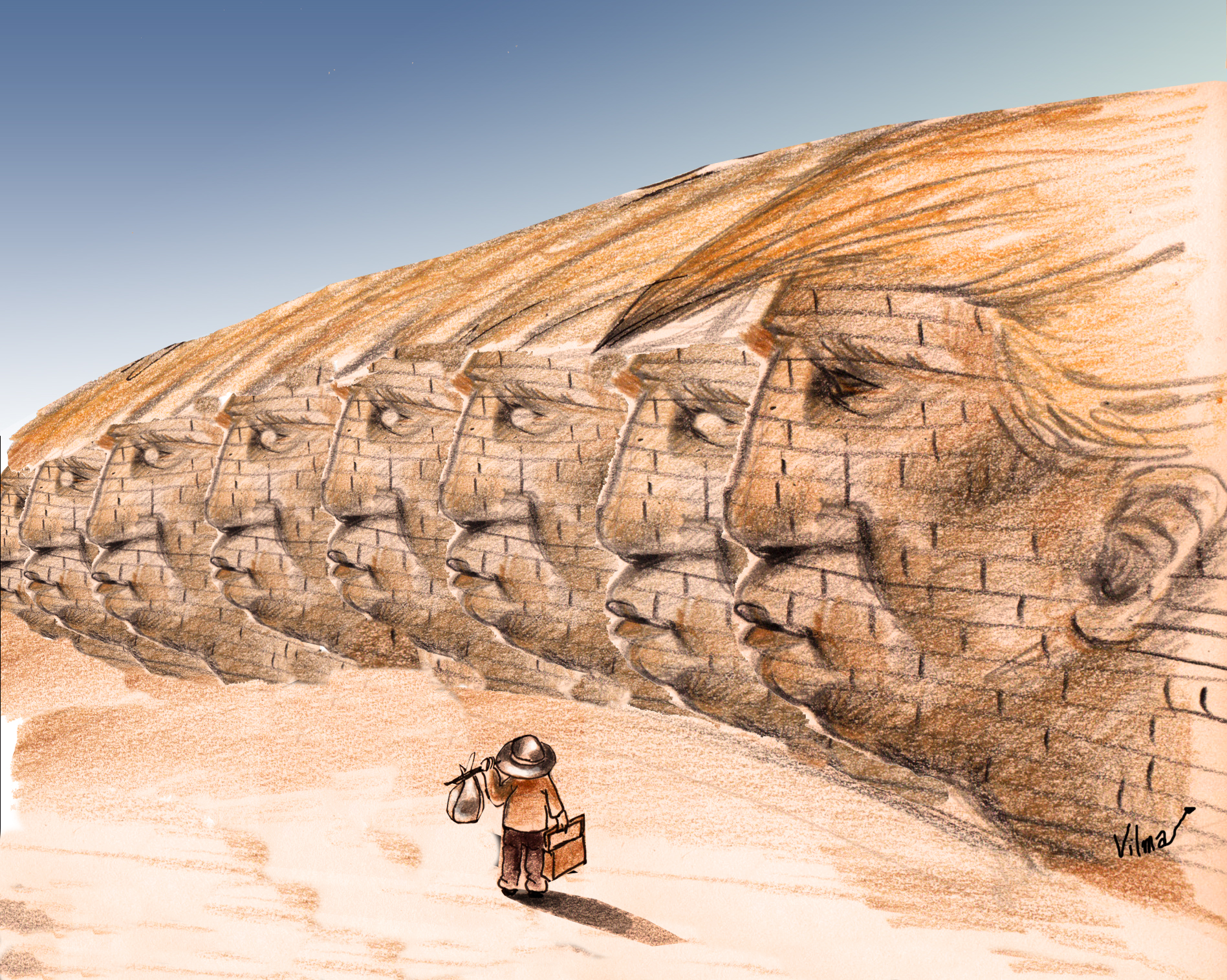 Despite opposition from her government and even threats to her own safety — Vargas’s home has been burgled on multiple occasions, with some conjecture that the government orchestrated the break ins — Vargas recognizes the importance of humor and self-expression:

When people are angry with me for my cartoons, the best answer is to publish another cartoon the next day. I think that’s my best response for when they are angry: to respond with more humor. I think having a sense of humor in Ecuador is essential and unchanging.

Vargas isn’t the only cartoonist to come into the Ecuadorian government’s sites. Cartoonist Bonil has been targeted on multiple occasions, narrowly avoiding prosecution for a cartoon criticizing Correa and successfully prosecuted for socieconomic discrimination over a cartoon criticizing legislator Agustin “Tin” Delgado. The latter resulted in a fine of $500,000, a public apology from Bonil and El Universo (the paper that published the cartoon), and the replacement of Bonil’s regular cartoon in El Universo with a printed apology that ran over the course of a full week.