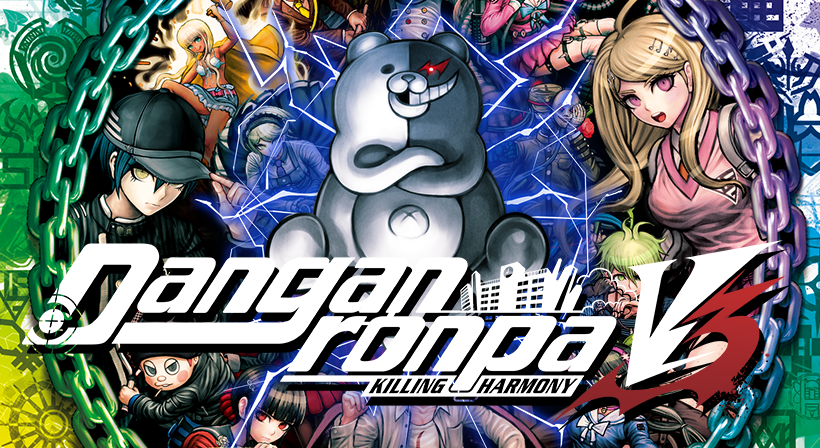 The South Korean government’s Game Rating and Administration Committee has denied a rating for Danganronpa V3: Killing Harmony, meaning that even imported copies of the Japan-produced game are essentially banned from sale in the country. The Danganronpa series involves schoolchildren murdering each other, and a committee statement cited concerns about copycat crimes, saying “the game had crossed the line where it was difficult to allow this in society.”

Previous Danganronpa games have been released in South Korea with the committee’s most restrictive adults-only rating, but there is speculation that their opinions on the latest release may have been swayed in light of a recent widely publicized case in which a 17-year-old girl allegedly murdered and dismembered her 8-year-old neighbor. News coverage of the murder has not suggested any connection to video games, but in issuing its denial last week the ratings committee cited “concern for societal disruption due to amplified portrayal of crime, violence, sex and etc which in turn would incite criminal behavior or copycat crimes.”

In the United States where ratings are assigned by the industry-sponsored Entertainment Software Rating Board rather than a government agency, five previous Danganronpa games have been released with a rating of M. Killing Harmony is slated for a U.S. release on September 26 and has also been rated M, according to a notation at the bottom of its country-specific website.

As in South Korea, the ESRB scale actually offers a more restrictive rating of AO for “adults only,” but only 27 titles have ever received that rating and it is considered a kiss of death for developers seeking mainstream distribution. (When the ESRB retroactively changed the rating of Grand Theft Auto: San Andreas to AO in 2005 after the notorious “hot coffee” mod became widely known, publisher Rockstar Games took it off the market for several months in order to modify it back to M level.) As with other types of media, games in the U.S. tend to get the most restrictive rating for sexual content rather than or in addition to violence.

Nevertheless, the debate over video games and violence is certainly familiar to U.S. gamers, most often flaring up after mass shootings by young males. Research studies have never proven any definitive link between in-game violence and real-world behavior; in fact, it has previously been noted that South Korea far outspends the United States on video games per capita and yet has a much lower rate of violent crime–not just gun violence, but all types. The fate of Danganronpa V3 in South Korea suggests that no matter how rare violent behavior may be in a given country, authorities will still scapegoat video games in an attempt to make sense of senseless tragedy.

← Zunar Cancels Cartoon Exhibition After Threats from Government Supporters
CBLDF is Back from SDCC with GNs Signed by Kevin Eastman, Stan Sakai, Walter Simonson, and more! →