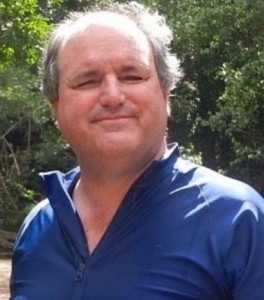 CBLDF is saddened to mark the passing of John Rogers, long-serving president of San Diego Comic-Con, who died last weekend after a short battle with brain cancer.

Rogers was a foundational influence on Comic-Con’s evolution. He was first elected as the organization’s president in 1986, continuously serving for 32 years. Rogers was most comfortable behind the scenes, where he worked with the staff and board to encourage the organization’s growth. In that time, Comic-Con moved from a fringe event for a select group to the most prestigious convention of its kind, all while remaining true to a non-profit mission statement emphasizing the educational and cultural value of comics and the popular arts. Although Comic-Con has become one of the most valuable tickets in entertainment, Rogers oversaw an organization that held firmly to the values of developing an environment by and for fans where inclusion, diversity, accessibility, and breadth of interests are central values.

Rogers is survived by his wife Janet Tait, a fantasy author, and his siblings Barbara and David. Memorial donations are encouraged to be directed toward The American Brain Tumor Association or the American Civil Liberties Union.