Support Comic Book Legal Defense Fund’s important work in 2019 AND snag a brand-new, limited edition, exclusive CBLDF variant of Jim Lee: DC Legends Artifact Edition, signed on a limited tip-in bookplate by the incomparable Jim Lee! CBLDF supporters have the opportunity to pre-order this gorgeous, signed and numbered Artifact Edition while supplies last, but don’t wait–there are only 100 copies available! Don’t miss your chance. Donate today to grab a copy of this incredible signed hardcover while supporting CBLDF and our fight for free expression in comics! 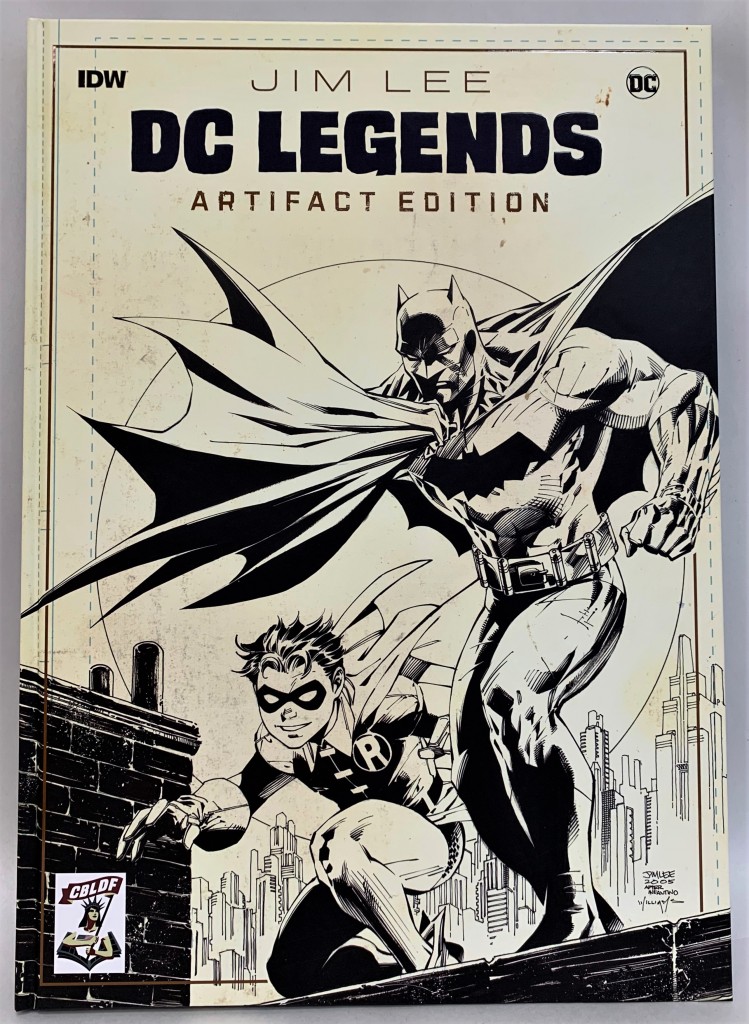 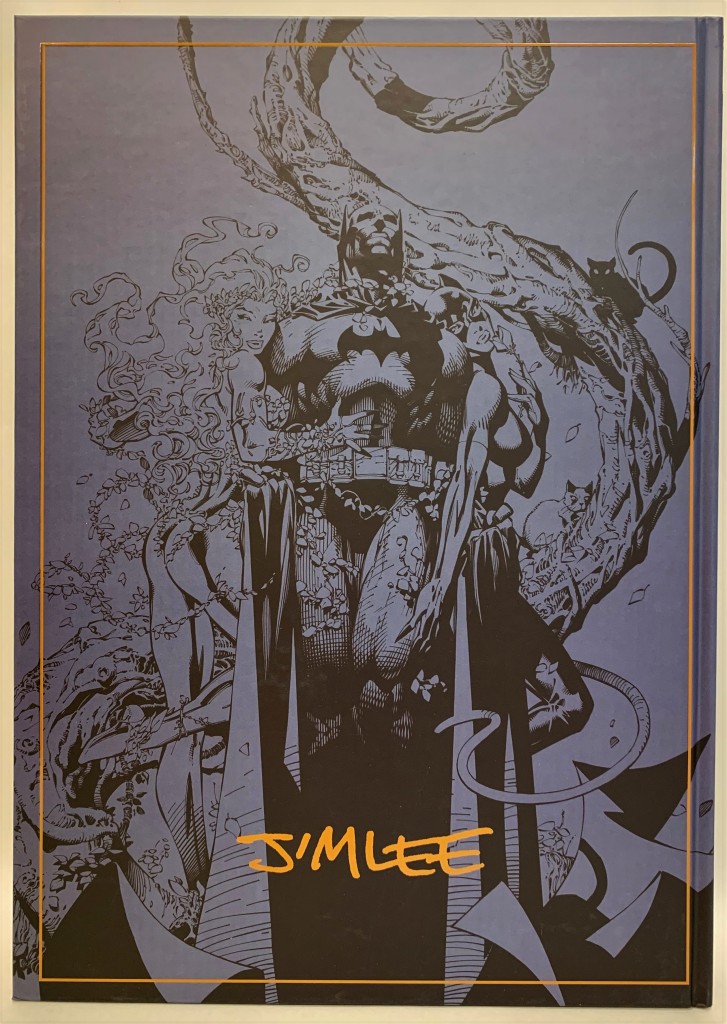 Jim Lee began his career at Marvel comics in the mid-1980s. Rising in popularity at a rapid pace, he soon took over the company’s flagship title and made it his own: The X-Men. In the ‘90s, Lee formed his own company, WildStorm Productions, which was later bought by DC Comics, allowing the artist the opportunity to draw the adventures of some of comics’ oldest and most iconic superheroes: Batman, Superman, and Wonder Woman, to name a few.

This Artifact Edition will focus on the last 25 years of Jim Lee’s storied career, showcasing his rendition of the Dark Knight Detective, as well as the last Son of Krypton, all the while placing his own unique stamp on each character. Additionally, there will be examples of WildC.A.T.s and other pre-DC work.

As with all Artifact Editions, each page will be scanned from the original art, offering a unique look at the creative process of one of the most popular and innovative artists working in the field. The only way you could get a better look at Jim Lee’s original art is if you were sitting next to him at his drawing board!

← 4 Years After “Je Suis Charlie” – Are We?
Remembering Batton Lash →