In celebration of Black History, CBLDF is rerunning some amazing profiles created in partnership with Black Nerd Problems to spotlight Black comics creators and cartoonists who made significant contributions to free expression. To see the full list of resources, visit http://cbldf.org/profiles-in-black-cartooning/

Profiles in Black Cartooning: Bertram A. Fitzgerald and Golden Legacy 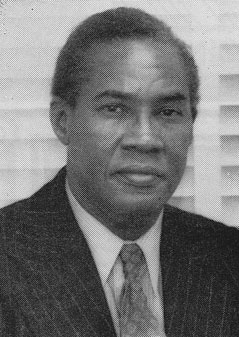 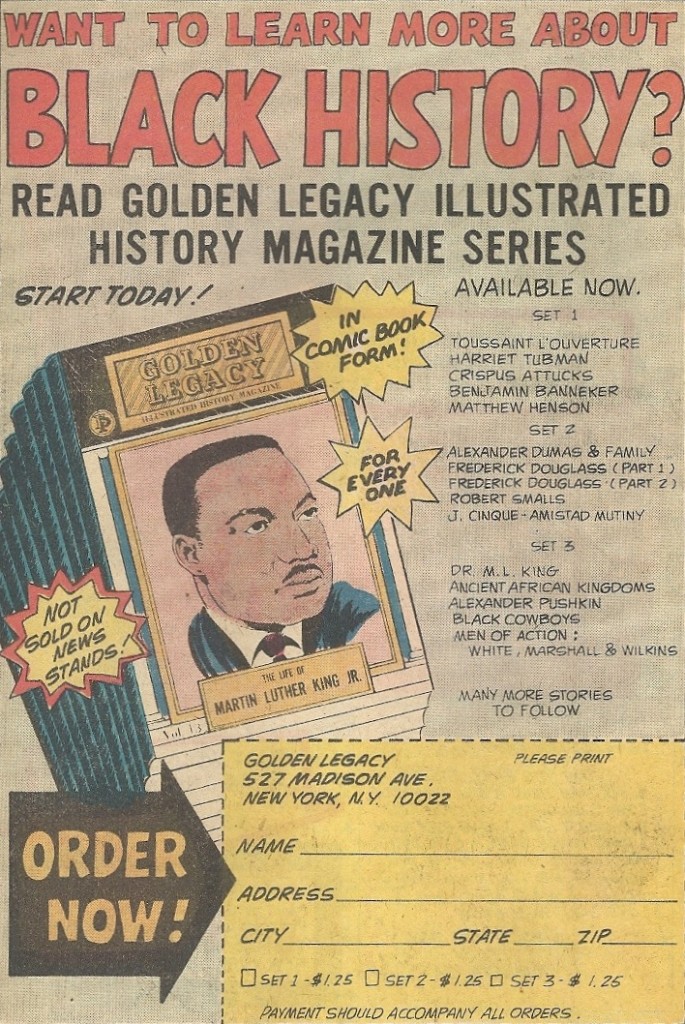 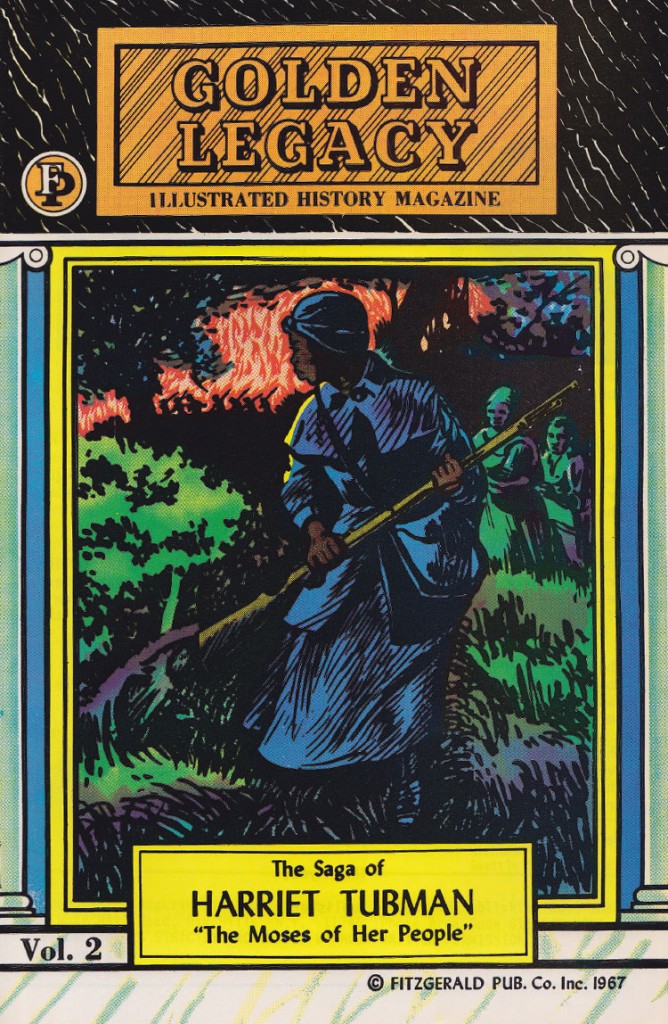 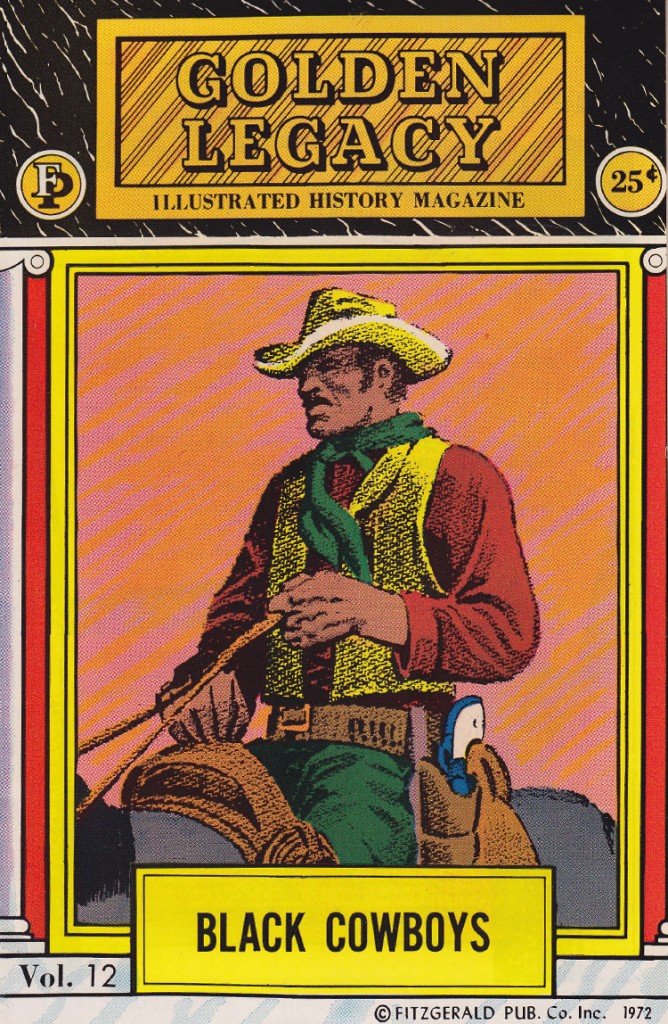 According to a 1989 profile from Black Enterprise magazine, Fitzgerald had plans for nine more Golden Legacy volumes including Sojourner Truth, W.E.B. Dubois, and Marcus Garvey. Those never materialized, but the original 16 volumes are still sold through Golden Legacy’s website. After the lawsuit was finally resolved, Fitzgerald returned to accountancy full-time, though he still served as publisher of Golden Legacy. He passed away at the age of 84, in 2017, but as his obituary concluded, his “legacy will itself live on in the lives and attitudes of the black youth he lovingly tried to reach.”