In celebration of Black History, CBLDF is rerunning some amazing profiles created in partnership with Black Nerd Problems to spotlight Black comics creators and cartoonists who made significant contributions to free expression. To see the full list of resources, visit http://cbldf.org/profiles-in-black-cartooning/ 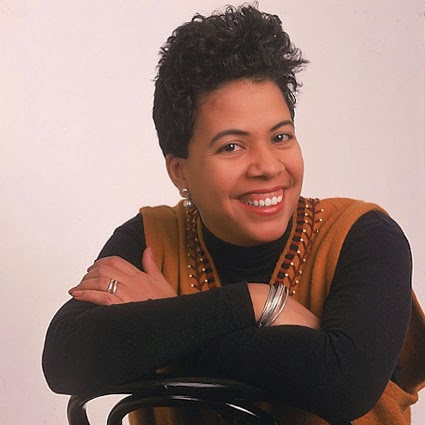 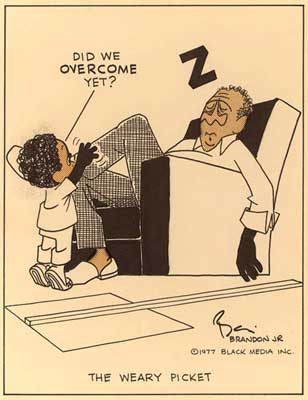 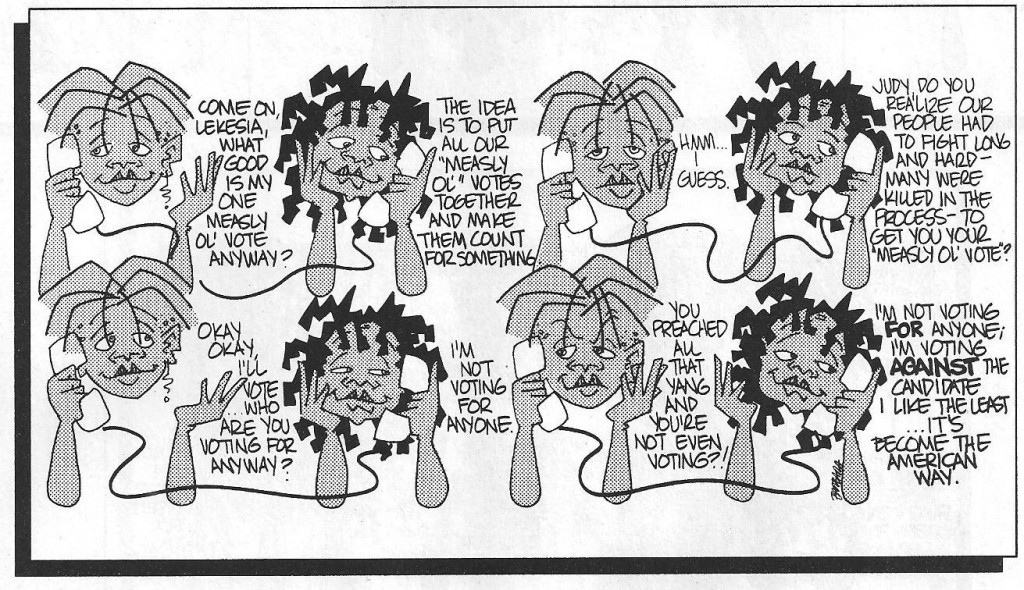 ← Less than a Week Left! Support CBLDF and Add $590 to Your Comics Library
Influential Censored Comics: Saga, A Story for Every Type of Family →