Editorial Note: In the month of March, CBLDF will be running a series of articles and resources from She Changed Comics. These articles and resources are meant not just to educate, but also spark conversations, and help create teachable moments surrounding the frequently neglected role of women in pioneering comics. We ask that, if you enjoy them, please share them with other allies who you think will benefit from exploring this together. For more an ever-expanding list of resources,  check http://cbldf.org/she-changed-comics/

She Changed Comics: Women in the Underground 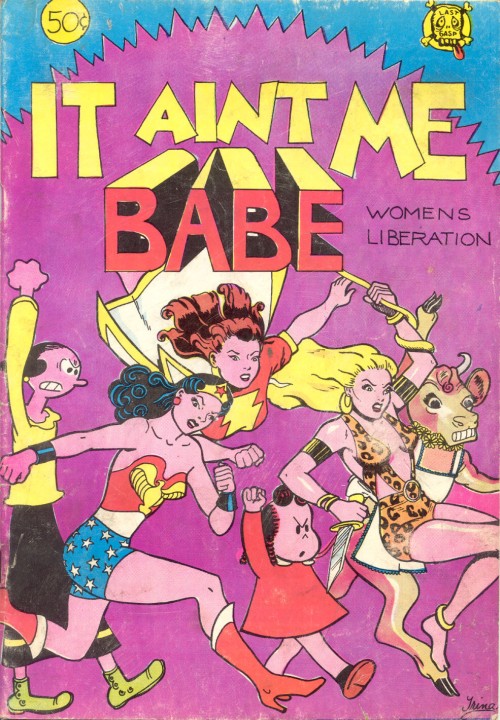 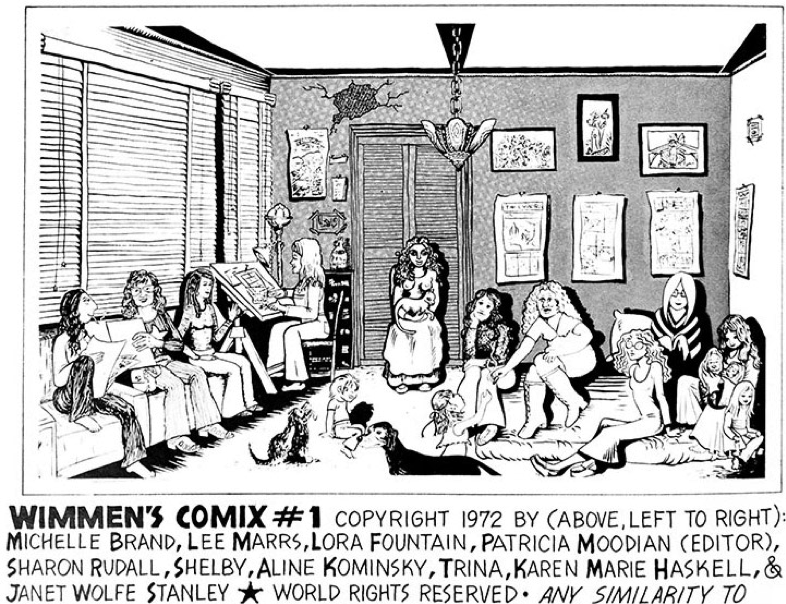 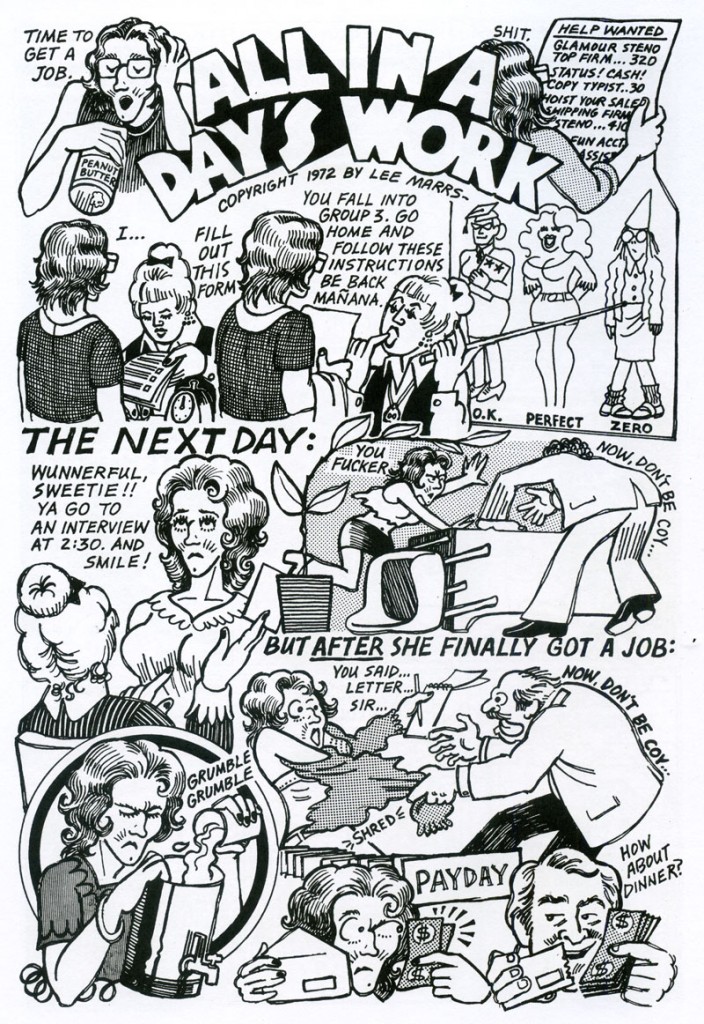 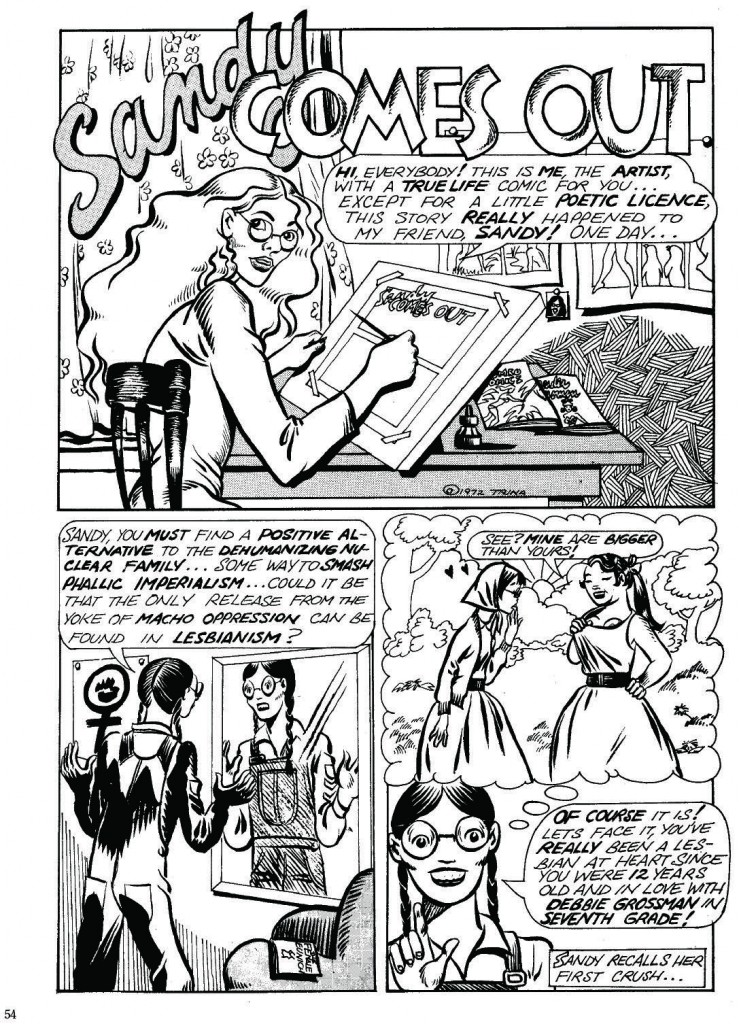 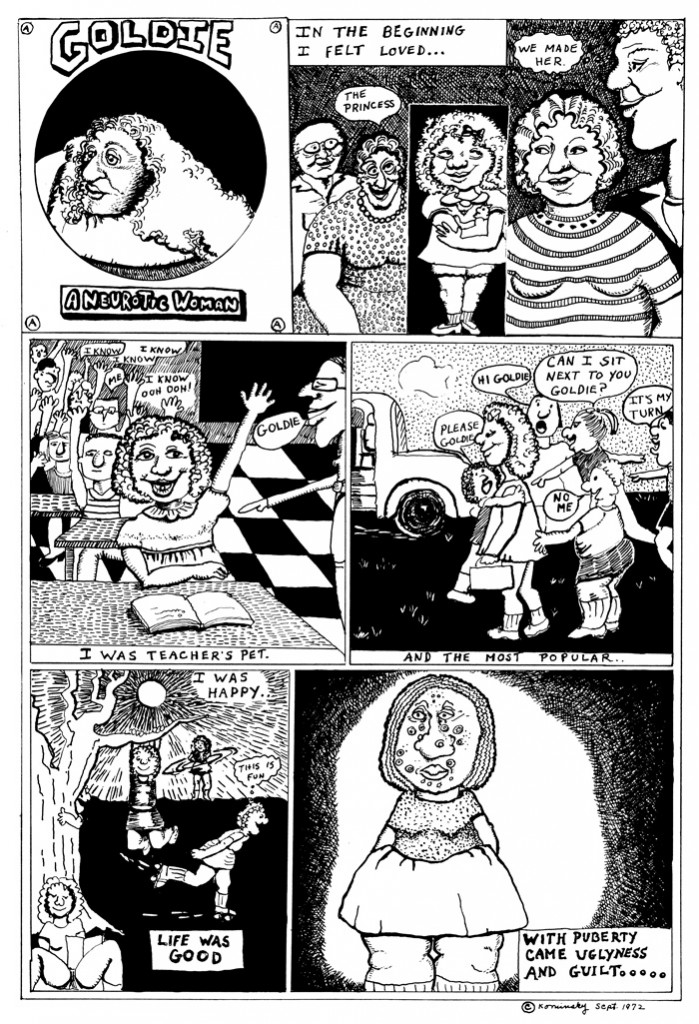 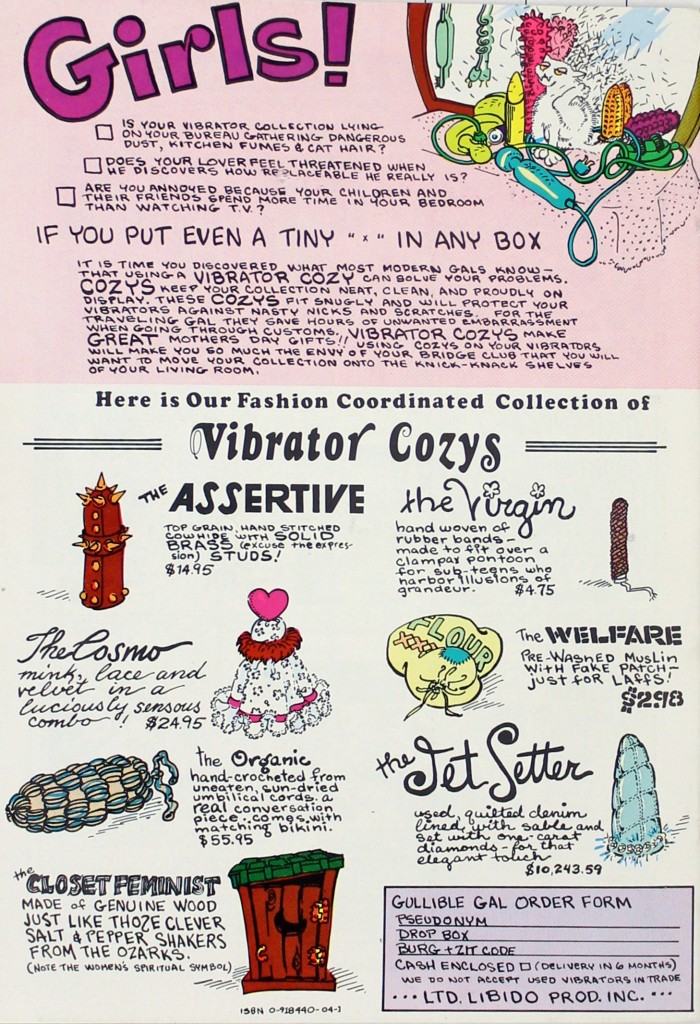 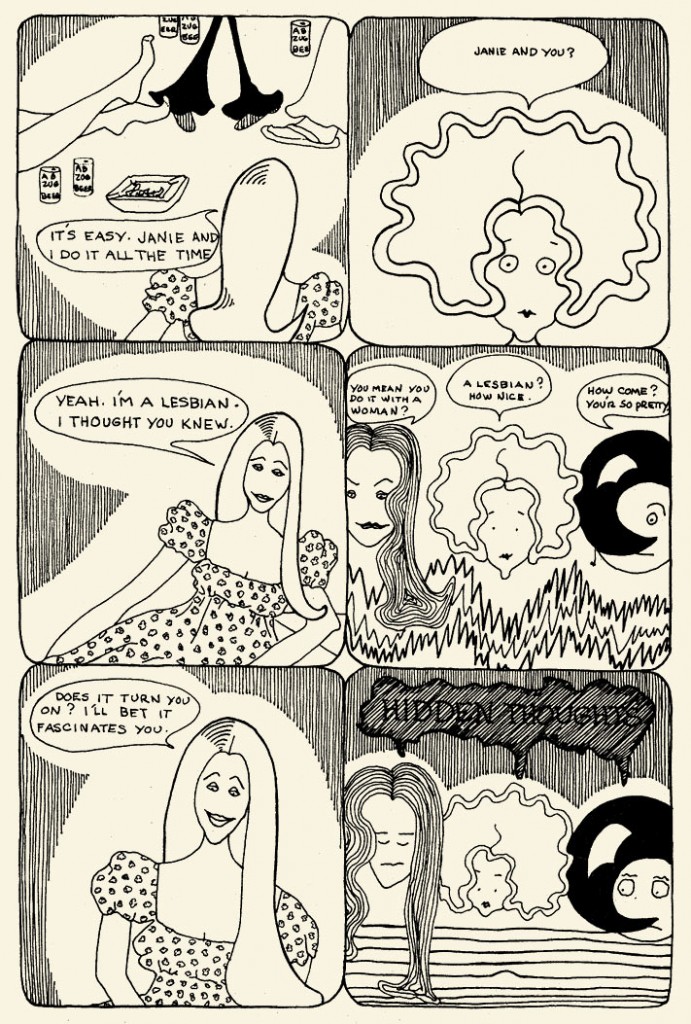 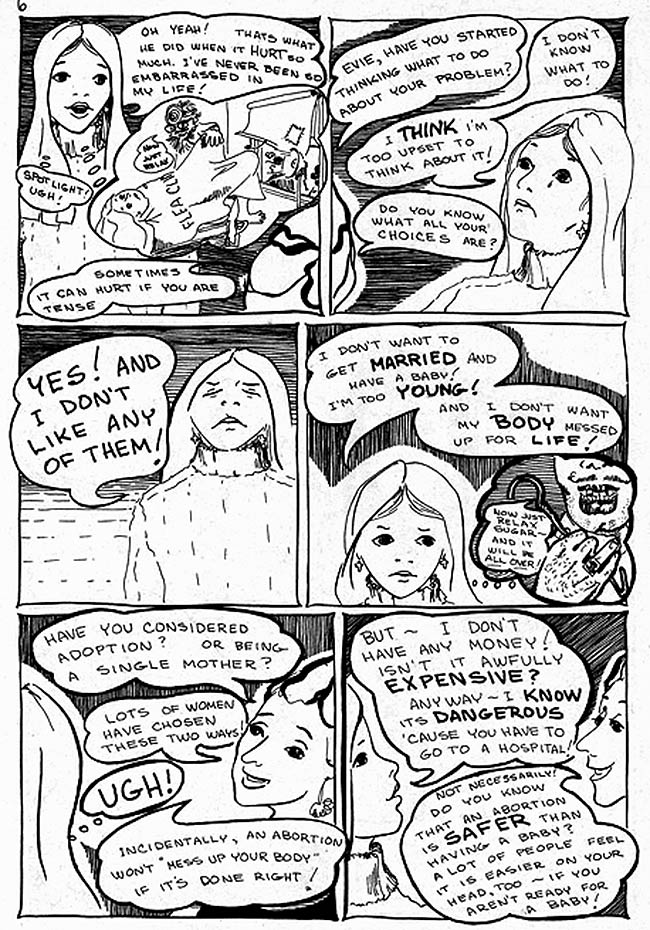 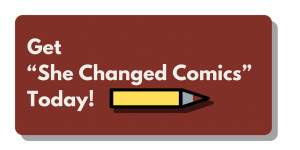