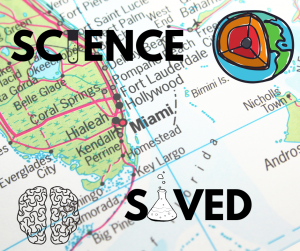 The terrible slew of anti-education legislation that battered the Florida legislature in early 2019 is, by and large, dead in the water. The legislation was written by special interest group Florida Citizens Alliance, the group behind the successful law in 2017 that allowed any Florida resident to contest instructional materials, even if they have no ties to the school. That law was designed to bolster their supporters to create a multitude of challenges and get texts that didn’t match their mission removed, or at least mire the districts in long, drawn-out battles. When no books were successfully removed after that law passed, Florida Citizens Alliance wrote more legislation to fix their previous failure.

However, this probably will not be the last time we hear about these Bills or nearly identical ones in the near future. If you look at the timeline of censorship below since Florida Citizens Alliance emerged onto the political scene, one loss will do nothing except to spurn them to craft more legislation that meets their goals. It’s critical to stay vigilant, and be aware of what is going on on the local level. Stay involved in your community, and continue to speak up when censorship is offered as a solution. The answer is always more speech, never less. Use yours valiantly.

The FLCA has been training its members for years to bring frivolous challenges against textbooks in all 66 Florida counties.

Back in February, the managing director of FLCA, Keith Flaugh, told The Miami Herald , “I’ve been doing this for six years. And I’m more optimistic now than I’ve ever been.”