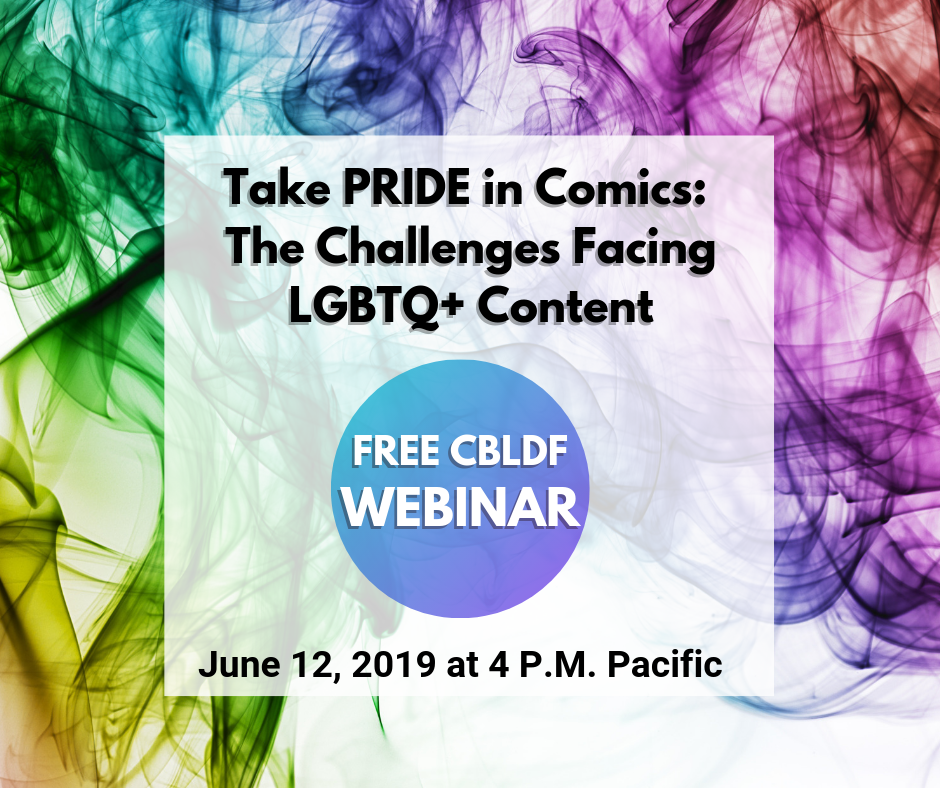 Why are comics and other literature centered on LGBTQ+ characters targeted so frequently by censors? What can we do to ensure these important books stay on shelves? Join CBLDF and a panel of creators, educators, librarians, and retailers to discuss the challenges facing LGBTQ comics on June 12, 2019 at 4 P.M. Pacific.

Cartoonist Paige Braddock, the Eisner-nominated creator of Jane’s World; historian, educator, and creator Justin Hall, the editor of award-winning anthology No Straight Lines: Four Decades of Queer Comics; librarian and activist Valerie Acklin, a member of the American Library Association’s Gay, Lesbian, Bisexual, and Transgender Round Table (GLBTRT); and retailer Katie Proctor, the owner of Portland, Oregon’s inclusive comic book store, Books With Pictures, will talk about the history of censorship of LGBTQ+ comics, why LGBTQ+ comics are an important part of any library or classroom collection, and what we can do to defend LGBTQ+ content from censors.

Take PRIDE in Comics is the latest in CBLDF’s new educational webinar program. Participants will take away practical information about the censorship of LGBTQ+ comics and techniques to defend them in their communities. They will also receive exclusive digital resources to support the inclusion of LGBTQ+ comics in classrooms and libraries.

Register today for your space at this free webinar! 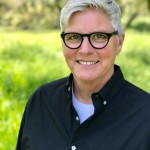 American cartoonist Paige Braddock is best known for her Eisner-nominated comic strip, Jane’s World, the first gay-themed comic work to receive online distribution by a national media syndicate in the U.S. Braddock concluded the comic strip after completing its 20-year run in 2018.

To celebrate the ground-breaking comic’s 20th anniversary, Braddock released a special anthology in August 2018. Published by Lion Forge, Love Letters to Jane’s World collects some of the comic’s most notable storylines and pairs them with love letters from fans and comic creators. Installments of Jane’s World can continue to be found at GoComics. 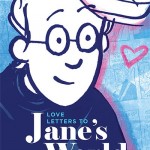 Braddock published the first novel inspired by the comic series in 2016 with Bold Strokes Books. She has also written a series of lesbian romance novels with this publisher under the pen name, Missouri Vaun.

By day, Braddock is the Chief Creative Officer at Charles M. Schulz Creative Associates. She has illustrated several Peanuts children’s books. The Snoopy U.S. postage stamp issued in April 2001 was designed by Braddock. In 2015, she began publishing her own line of graphic novels for children with Andrews McMeel. There are currently three books in the Stinky Cecil series.

In 2008, Braddock co-created a line of science-fiction graphic novels with writer Jason McNamara titled, The Martian Confederacy. Two volumes are available in print. 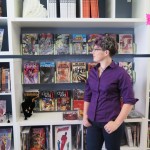 Books with Pictures’ owner Katie Proctor is a queer single mother of two. Before comics, Katie worked and volunteered in bike advocacy, literary administration, education, and tech. She has been running Books with Pictures, an inclusive, feminist comic book store in Portland, Oregon since Free Comic Book Day 2016. 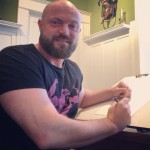 Justin Hall is a cartoonist and CCA Assistant Professor of Comics living in San Francisco with his husband and their pet python. Hall is the creator of the comic book series True Travel Tales, Hard To Swallow (with Dave Davenport), and Glamazonia. He is the editor of No Straight Lines: Four Decades of Queer Comics, a massive collection of LGBTQ comics published by Fantagraphics Books, which won a Lambda Literary Award and received an Eisner nomination, and is now being made into a feature-length documentary film. 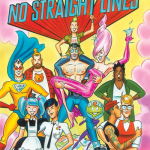 Museum, and then curated No Straight Lines: Queer Culture and the Comics for them in 2006, which was the world’s first museum show devoted to LGBTQ cartooning.

A compulsive traveler, Hall has spent a good deal of time hauling his backpack around the globe. He has visited over 60 countries, consuming everything from fried locusts to a cobra’s still-beating heart floating in a cup of Redbull. He has also worked as a massage therapist since 1995, and was trained in New Mexico, Chiang Mai (Thailand), and San Francisco. Hall speaks passable Spanish, rusty French, a smattering of Arabic, and gets away with a lot by smiling and nodding. 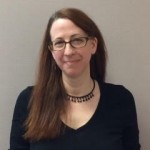 Valerie Acklin is Head of Adult and Teen Services at the Bellmore Memorial Library, located on Long Island. She is a juror for ALA’s Stonewall Book Award/Barbara Gittings Literature Award, President of the Nassau County Library Association, and Secretary of Long Island Reads (an Island-wide community reading event). In 2015, she spearheaded the initiative that led to Bellmore Memorial winning the ALA Will Eisner Graphic Novel Innovation Grant for Libraries. When not at the library, Valerie reviews comics, books, and provides commentary for numerous LGBT pop culture blogs.