Summer reading is not just for kids. Whether you are lining up beach reads months in advance of vacation or drawn to the allure of an airport bookstore for a last minute treat (and the hope of scoring a secretly signed book), reading is ingrained in the unplugged joys of summer. This summer, make it a point to read some of the comics that have been banned and challenged around the country and get a glimpse into what makes people react so passionately against these amazing and important stories. 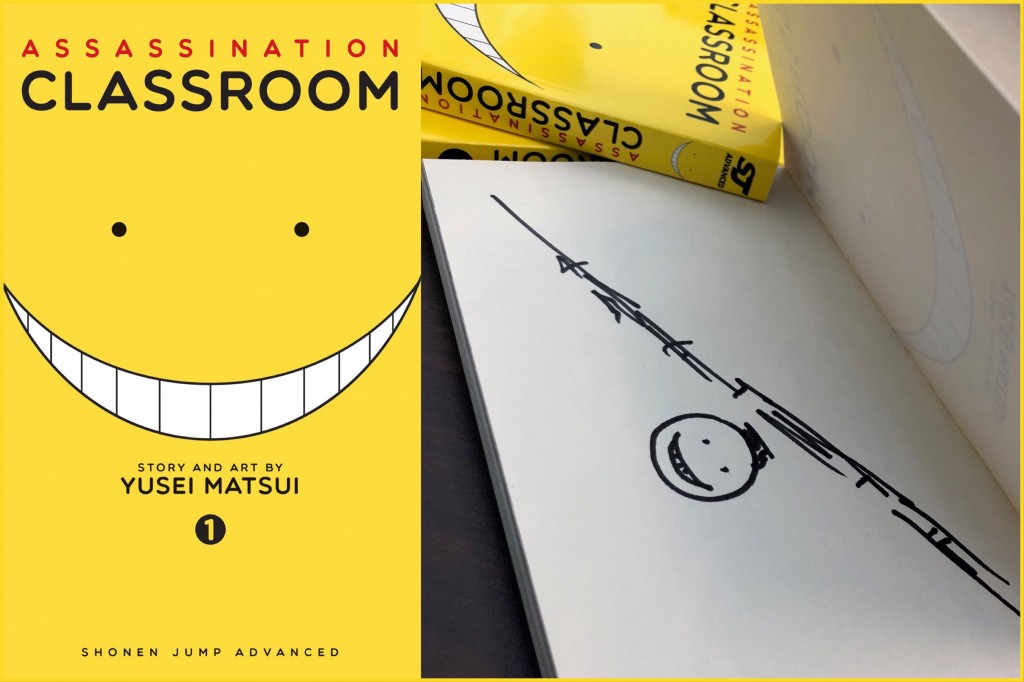 Earlier this year the popular manga, Assassination Classroom by Yusei Matsui was pulled from a school library on Staten Island, without adhering to the New York City Department of Education guidelines. CBLDF spoke out in support of the book, and a decision is pending. Until a decision is reached this book remains unavailable for loan, so for some student at the school who may have found Assassination Classroom a gateway into comics and reading, it will not be on the shelf for them to discover. As Lori Henderson wrote in her review for School Library Journal

“Underneath the veneer of violence and comedy is a story about a bunch of misfit kids getting the attention they deserve…The kids are never in danger from either Koro Sensei, who has promised not to hurt them or the weapons. The bb-guns and knives are made from a special plastic that can only hurt Koro Sensei…But it’s the connection that Koro Sensei makes with the kids, by really caring about them and helping them to learn and be better, whether it’s at communicating or assassinating, that makes this series really shine. When everyone else has given up on these kids, it’s the superpowered, tentacled weirdo who shows them they are worth something, and sometimes that all that is needed for kids to excel.”

There are still a few hand-signed copies available for CBLDF supporters! 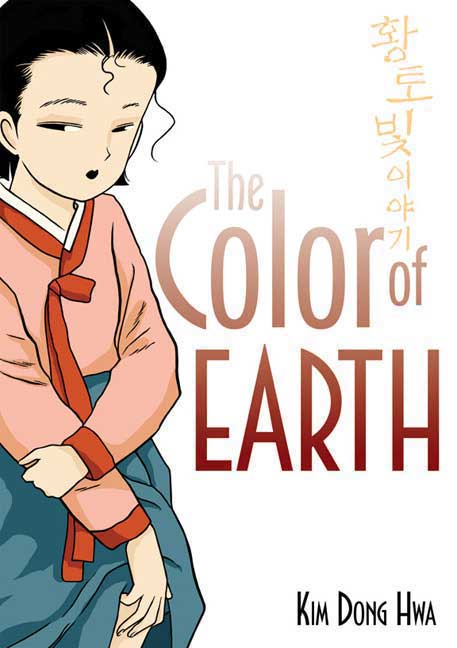 The Color of Earth

In 2011, out of 326 challenges recorded by the American Library Association’s Office for Intellectual Freedom (ALA OIF), the second most frequently challenged title was The Color of Earth, a Korean manhwa series by Kim Dong Ha, for nudity, sex education, sexually explicit, unsuited to age group. While it is far from the first comic banned,  this does mark the first time that a graphic novel was so widely available in schools and libraries that it made the annual Top Ten list of challenged and banned Books that comes out annually from the ALA OIF.
From the publisher’s website: 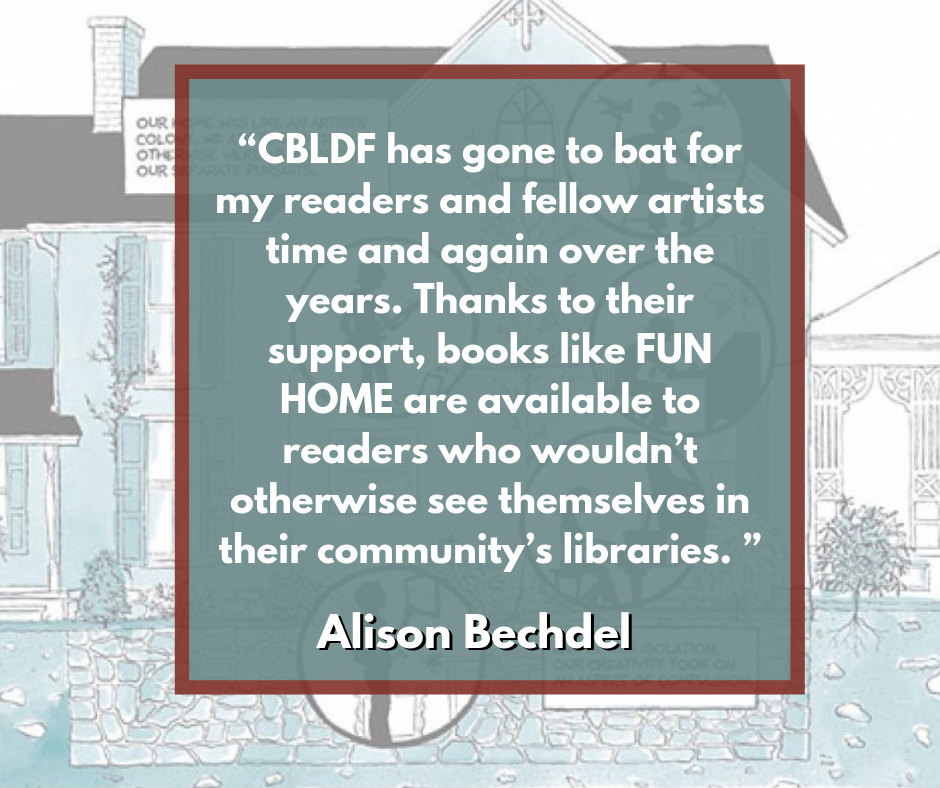 You have probably heard of at least one of the recent attempts to remove Fun Home, from parents, or administrators, or even the plaintiffs of a lawsuit against a school district. This rash of challenges is further proof of the importance this graphic memoir both as a pedagogical asset and a touchstone to the shared experience of family trauma, and sexual identity. Right now, readers can get a signed and sketched copy of this groundbreaking work as a reward for their support.
But since most CBLDF supporters have probably read Fun Home, there’s an alternate suggestion for those interested in further exploring Bechdel’s work. 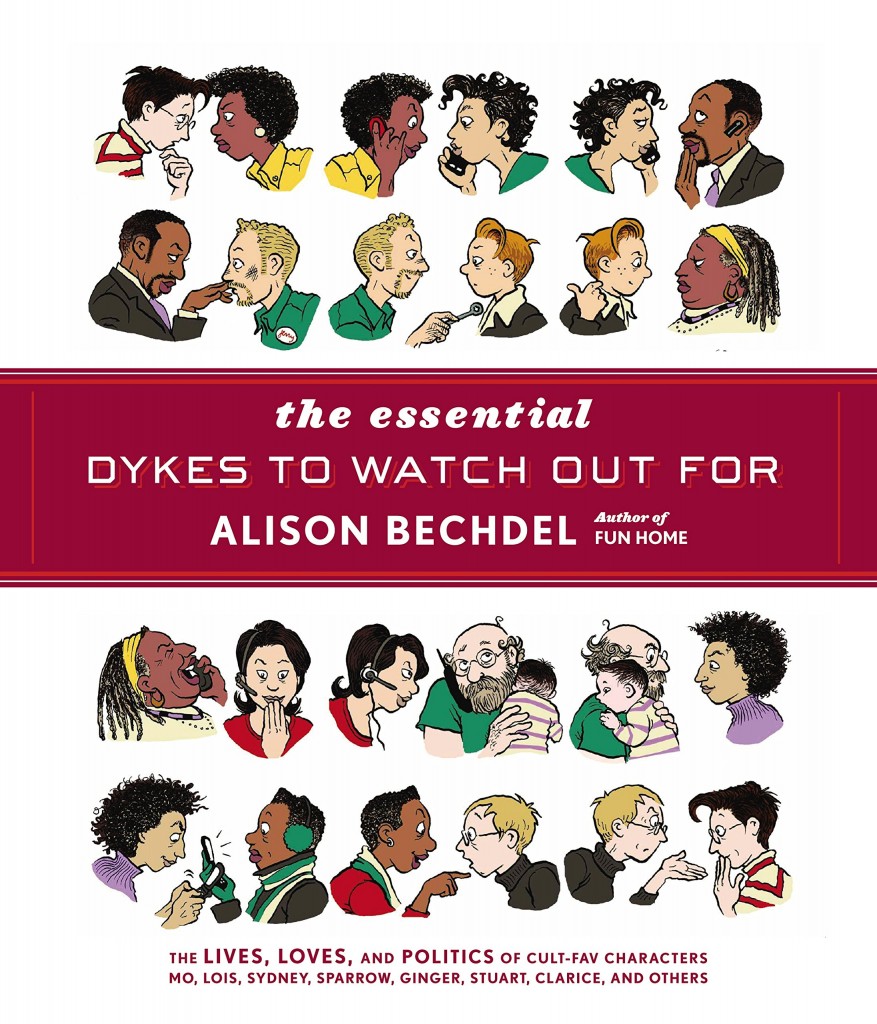 the essential Dykes to Watch Out For

For twenty-five years Bechdel’s path-breaking Dykes to Watch Out For strip has been collected in award-winning volumes, syndicated in fifty alternative newspapers, and translated into many languages. Now, at last, The Essential Dykes to Watch Out For gathers a selection from all eleven Dykes volumes. Her brilliantly imagined countercultural band of friends fall in and out of love, negotiate friendships, raise children, switch careers, and cope with aging parents. NPR referred to this series as “foundational” and “criminally overlooked” in an article discussing the origination of the famous Bechdel Test (which first appears in this strip). Whether you read them when they first came out and want to revisit them, or you’re new to the material, this is an important part of the queer comics canon. Grab a signed and sketched copy as a reward for your support of the fight for free expression! 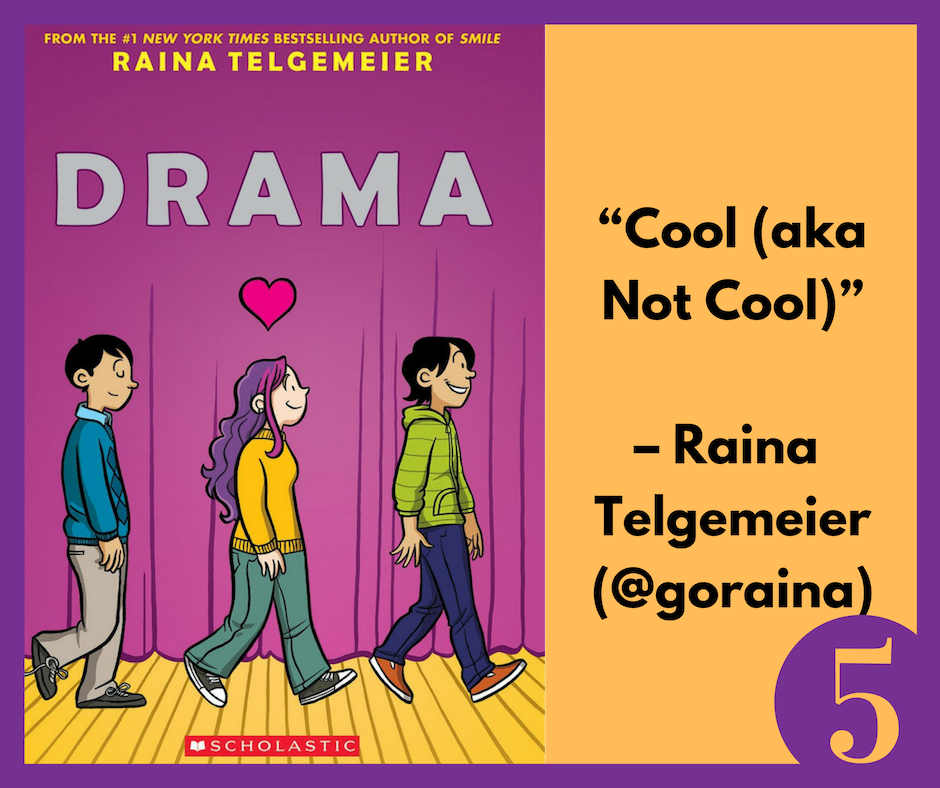 The above quote from Raina Telgemeir came in response to Drama being featured yet again on this year’s ALA Top Challenged and Banned Books. The 2013 Stonewall Honor Book focuses on Callie, a middle school girl who loves theater. And while she would totally try out for her middle school’s production of Moon over Mississippi, she’s a terrible singer. Instead, she’s the set designer for the stage crew, and this year she’s determined to create a set worthy of Broadway on a middle-school budget. But how can she, when she doesn’t know much about carpentry, ticket sales are down, and the crew members are having trouble working together? Not to mention the onstage and offstage drama that occurs once the actors are chosen, and when two cute brothers enter the picture, things get even crazier!

This cute and popular graphic novel is great for kids or adults nostalgic for their own school theater memories. So how does it keep ending up as one the most frequently banned and challenged books in America? There’s a chaste kiss between two boys that causes uproars in some communities claiming political indoctrination or sexually explicit material. If you’ve never read Drama take the time this summer to see that would-be censors go after wholesome books frequently, for fear of what teaching the next generation about acceptance and empathy will do to society.

For those that have already love Drama, grab a signed copy of Raina Telgemeir’s Sisters. Raina uses her signature humor and charm in both present-day narrative and perfectly placed flashbacks to tell the story of her relationship with her sister, which unfolds during the course of a road trip from their home in San Francisco to a family reunion in Colorado. 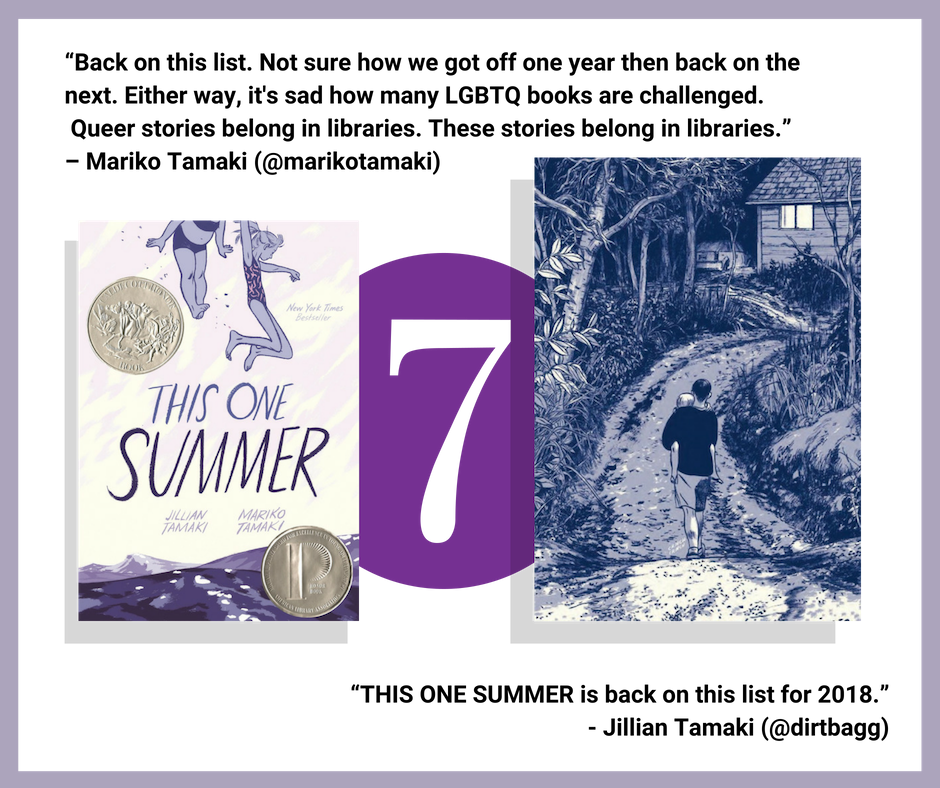 What better to enjoy on a beach than a graphic novel that captures something heartbreakingly real, sweet, and sad about adolescence in the warm days and lazy nights of summer. This One Summer reappeared this year as one of the most frequently challenged and banned books according to the ALA. A coming of age comic that won both a Printz and a Caldecott Honor Award for its beautiful illustrations and moving story. Centered on Rose, an ordinary teenage girl, whose summer trip with her family to the beach is strange and different from the years previous, not because of anything external, but because the age at which she is and the feelings she’s processing. Regularly challenged for profanity and sexual references, it is one of those important comics that makes some parents uncomfortable for being too close to the truth of that age.

Every summer, Rose goes with her mom and dad to a lake house in Awago Beach. It’s their getaway, their refuge. Rose’s friend Windy is always there, too, like the little sister she never had. But this summer is different. Rose’s mom and dad won’t stop fighting, and when Rose and Windy seek a distraction from the drama, they find themselves with a whole new set of problems. One of the local teens, just a couple of years older than Rose and Windy, is caught up in something bad. It’s a summer of secrets, sorrow, and growing up, and it’s a good thing Rose and Windy have each other.

These are just a small handful of the comics that have been banned and challenged. Please share your favorite reads and recommendations with us on Instagram and Twitter. And make sure to subscribe to our weekly newsletter for more summer reading suggestions over the next few months! 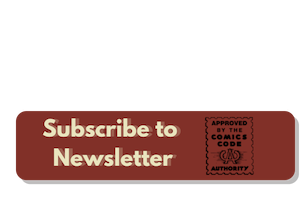