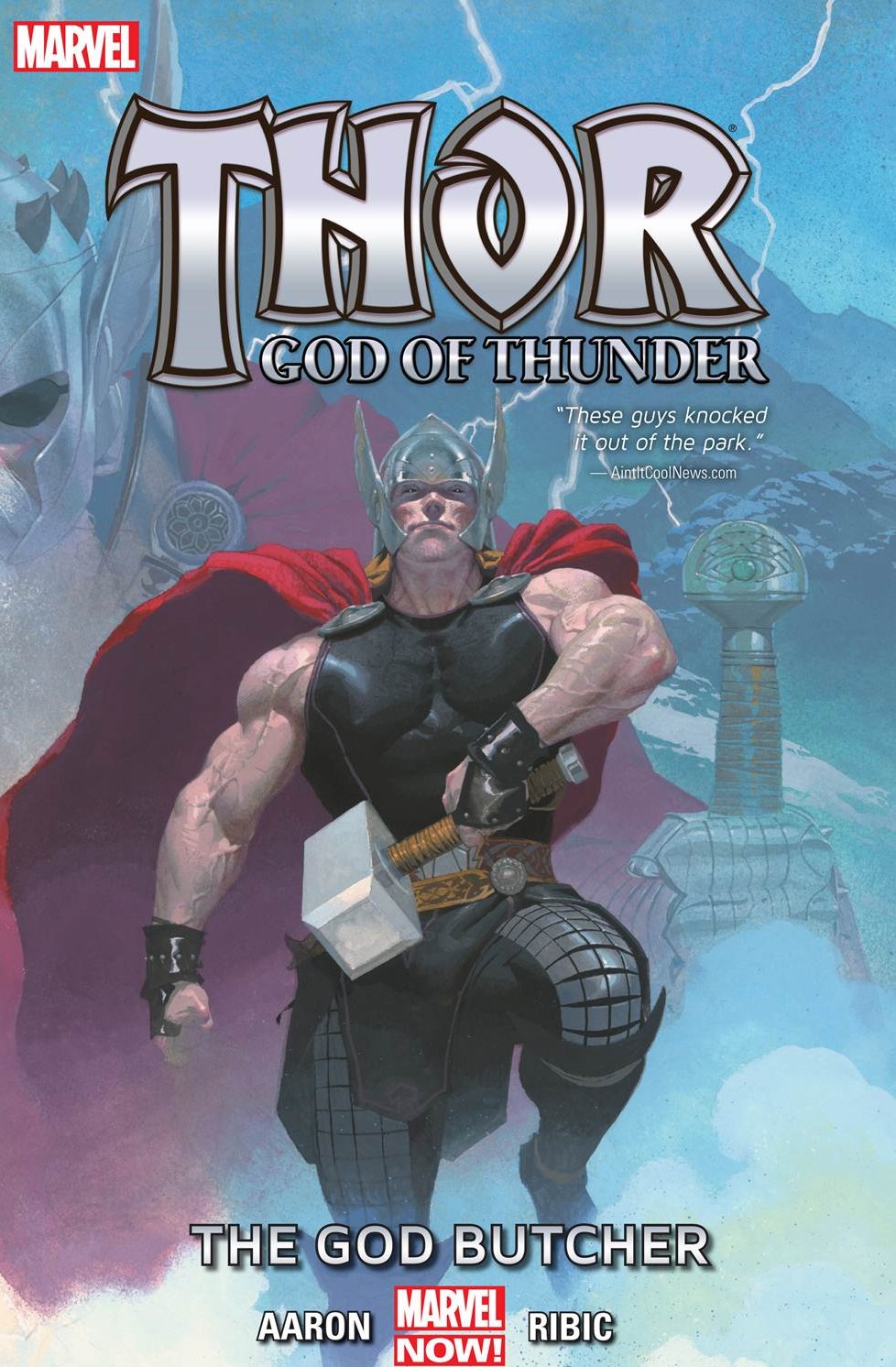 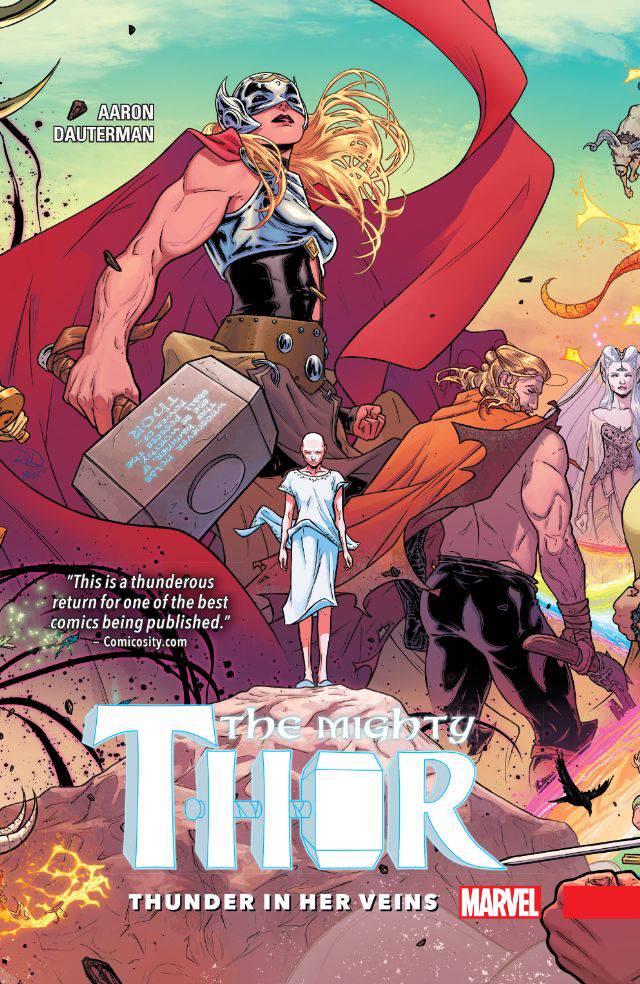 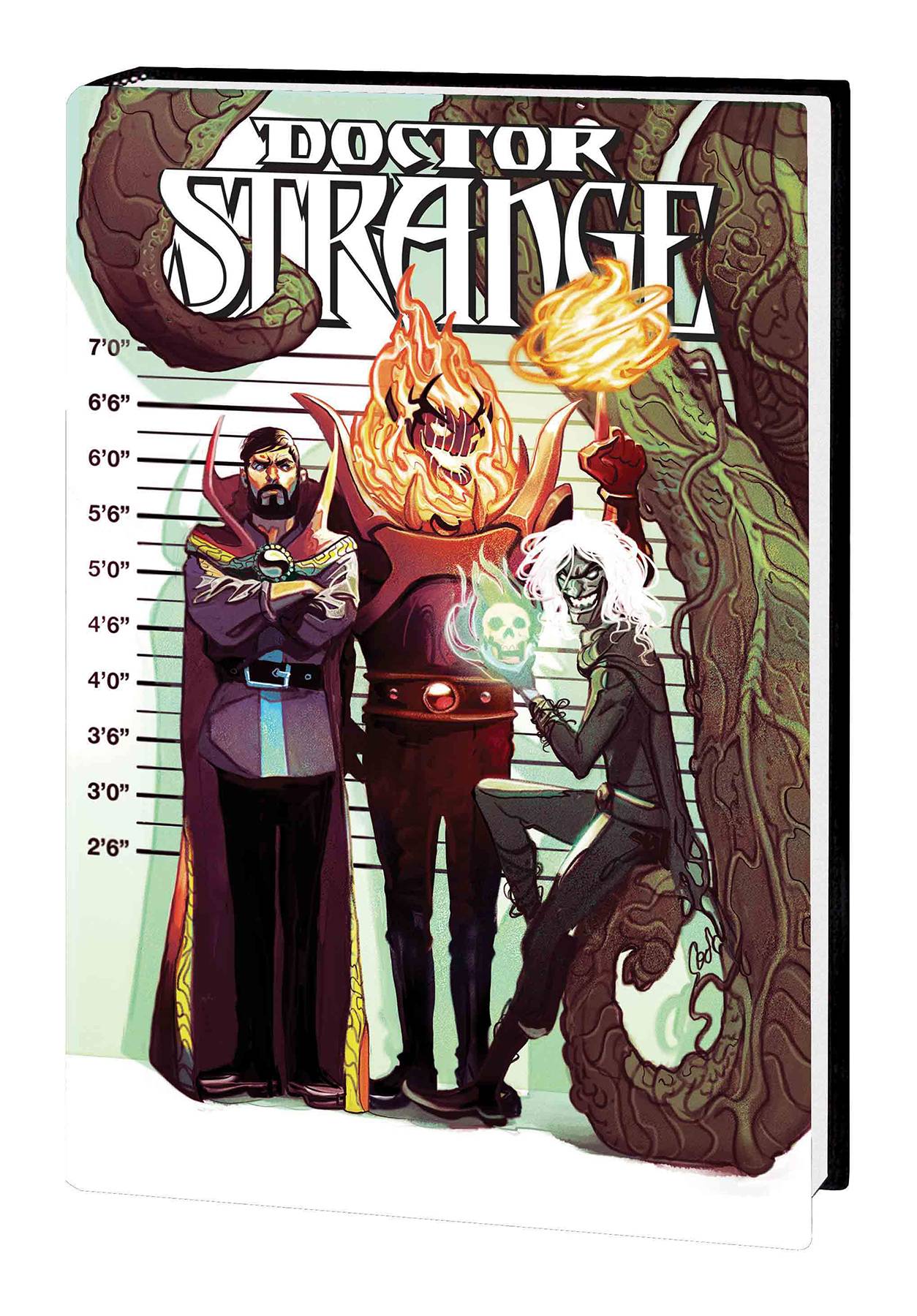 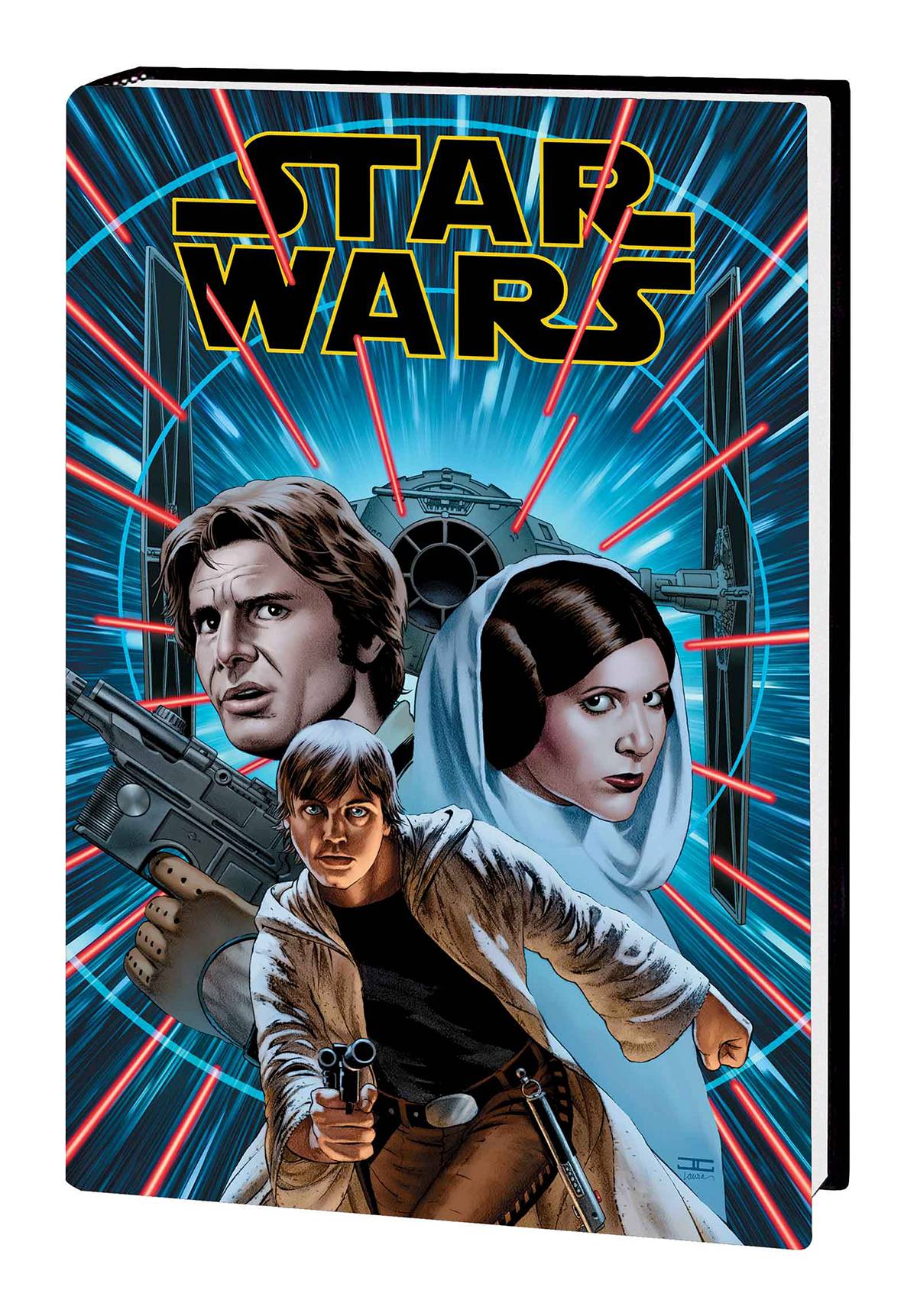 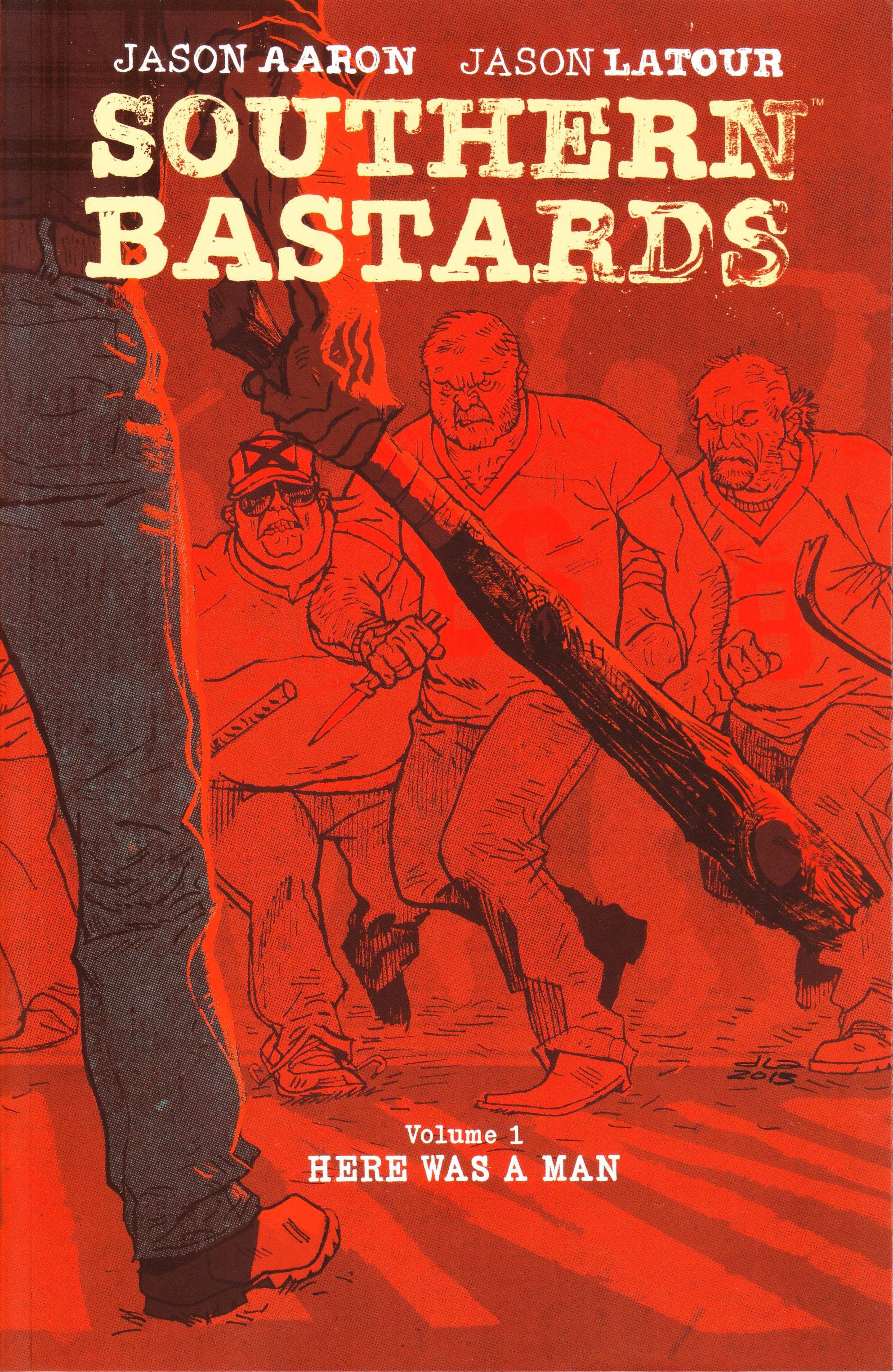 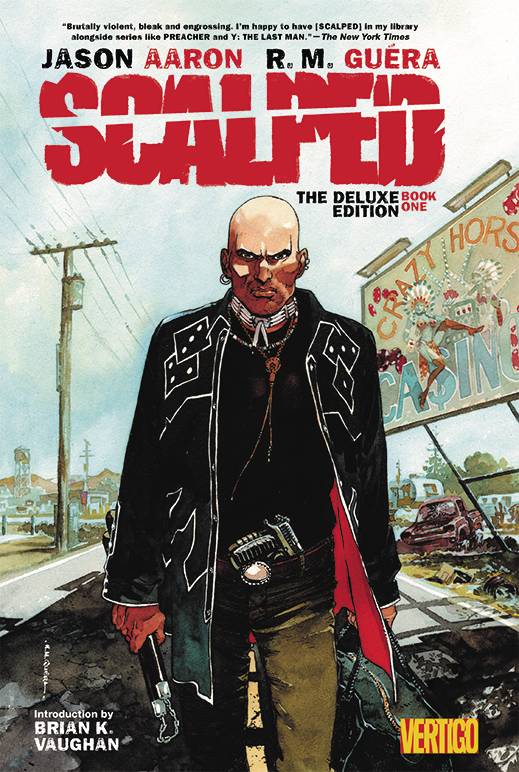 Don’t miss out on our other recent donation premiums–click on the image below to check out last week’s featured premiums, signed by the incredible Kevin Eastman!