As Banned Books Week draws to a close, it’s crucial to remember that this celebration is to draw attention to the challenges and bans that happen all year long. To keep the spirit of free expression going from this Banned Books Week until the next one, here’s a list of 12 challenged and banned comics to add to your TBR pile for the next twelve months. Stop and ask your local library if they have them already or if you can get them through inter-library loan, or develop a relationship with your local comics shop, and open up a dialogue about the importance of the freedom to read! 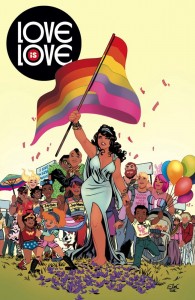 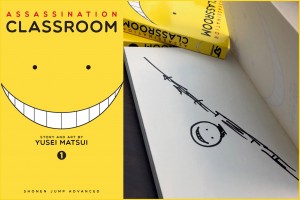 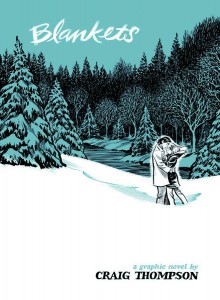 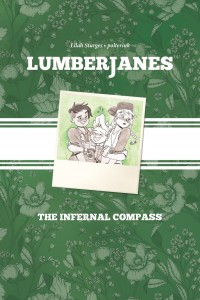 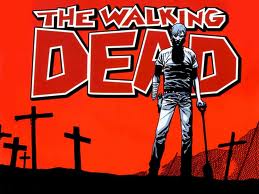 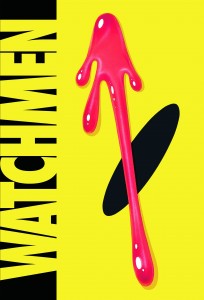 ← History of Comics Censorship, Week Six
Show Off Your Free Expression with CBLDF This Inktober →