Comics break another barrier, as Mira Jacob’s Good Talk, a graphic memoir, earns a spot in Publisher’s Weekly Top Ten Books of 2019 List. “It’s a wonderfully enchanting memoir that couldn’t be more of-the-moment, with its take on race in America that’s equally smart, pointed, funny, and touching. (There is also some wisdom in there about how to deal with Trump-supporting in-laws.)” But Jacob’s addition to the graphic memoir category isn’t the only comic to make its way on to the list. Check out these other’s that PW thought were the best from this past year, and add them on to your own TBR pile. 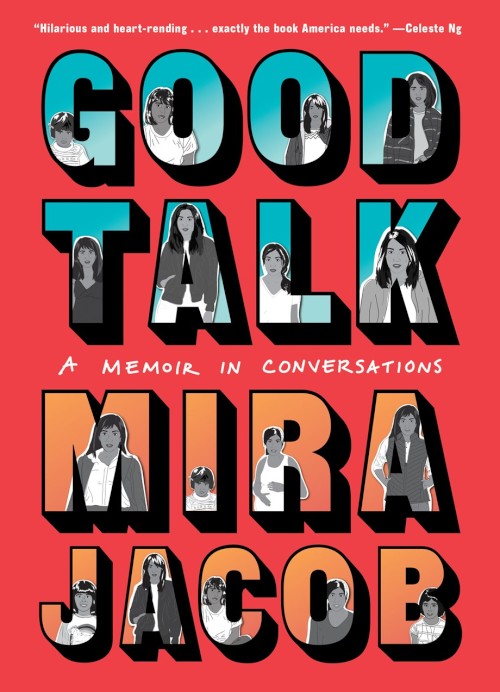 Good Talk: A Memoir in Conversations

by Mira Jacob, Publisher: One World

Disarming yet charming, witty but weighty, this debut graphic memoir by novelist Jacob (The Sleepwalker’s Guide to Dancing) illustrates candid conversations with her inquisitive biracial son (who is obsessed with Michael Jackson) and other family and acquaintances on race, sex, death, and attempts to survive this political moment. 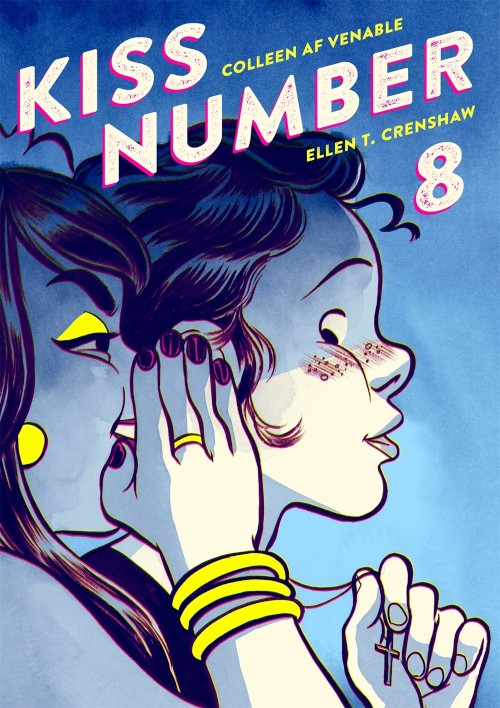 In 2004, Amanda’s life is full of comfortable constants, but an overheard conversation and a mysterious letter set her on the path to uncovering a family secret just as she begins to explore her sexuality. Venable and Crenshaw create a remarkably full picture of Amanda’s life and the overlapping relationship dynamics. A queer coming-of-age story that earns its powerful emotional impact. 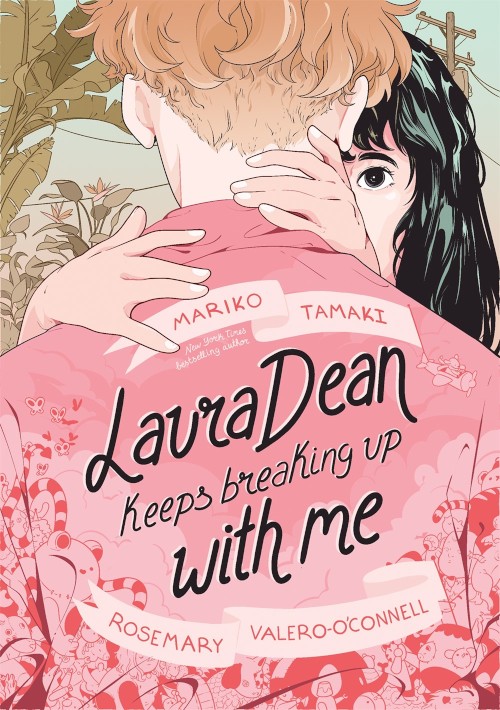 Laura Dean is a terrible girlfriend, but Freddy loves her and has no idea how to stop perpetuating her part of their cycle. A largely queer and physically and ethnically diverse cast inhabits this graphic novel vision of Berkeley, and its exploration of toxic relationships and social dynamics at the cusp of adulthood is, like its characters, sharp and dazzling. 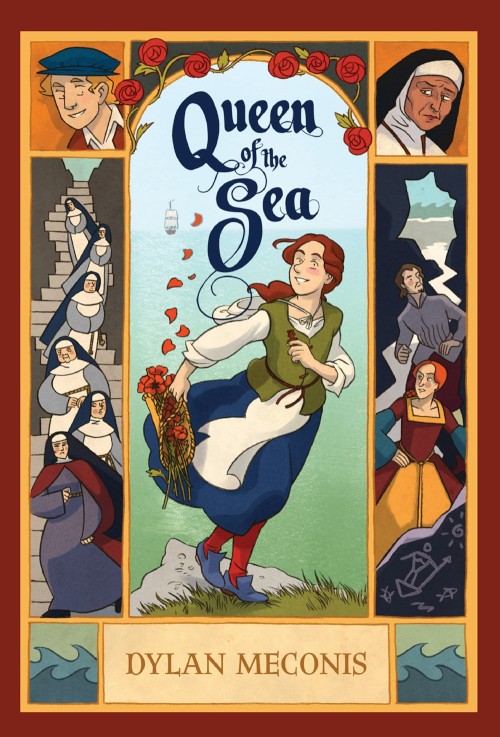 Queen of the Sea

Set in a remote island convent, Meconis’s quietly ambitious graphic novel, an atmospheric alternate history, is inspired by the childhood and succession of Queen Elizabeth I. The island world is richly developed, both in its physical particulars and its close-knit community, and the heroine proves endearing, with a strong voice full of humor and wonder. 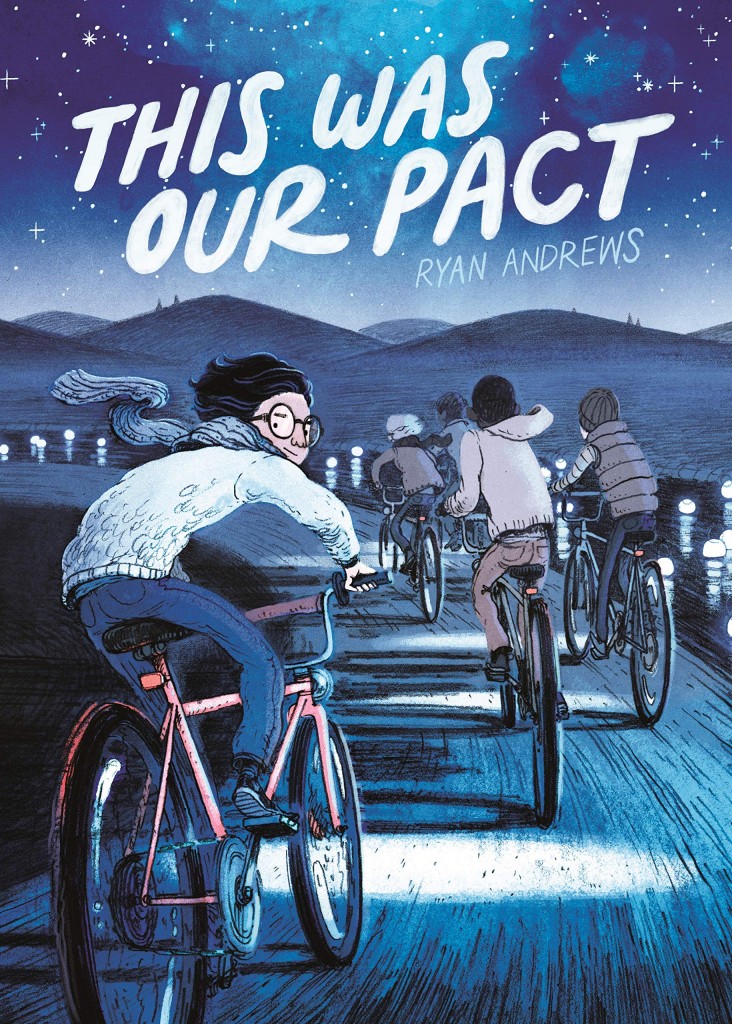 This Was Our Pact

Creepy yet benign, this leisurely graphic novel opens on the autumn equinox, when a community sends paper lanterns down a river. A group of boys makes a pact to follow them, but the vow proves daunting, and soon only two remain on the trail. Picaresque episodes and a dreamlike resolution conjure a giddy sensation, like staying up all night. 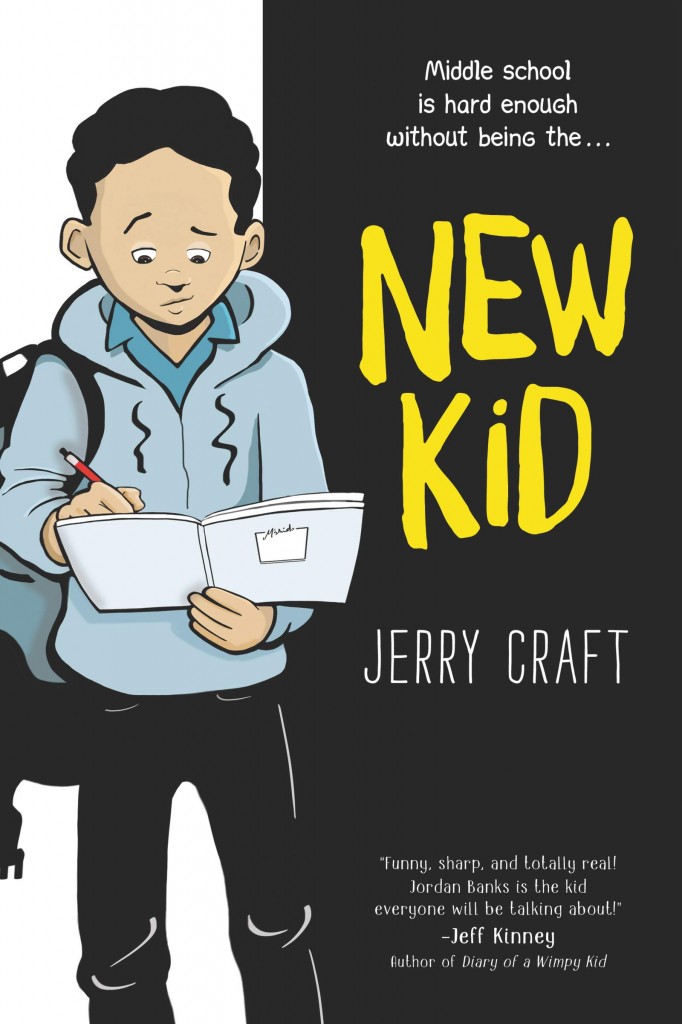 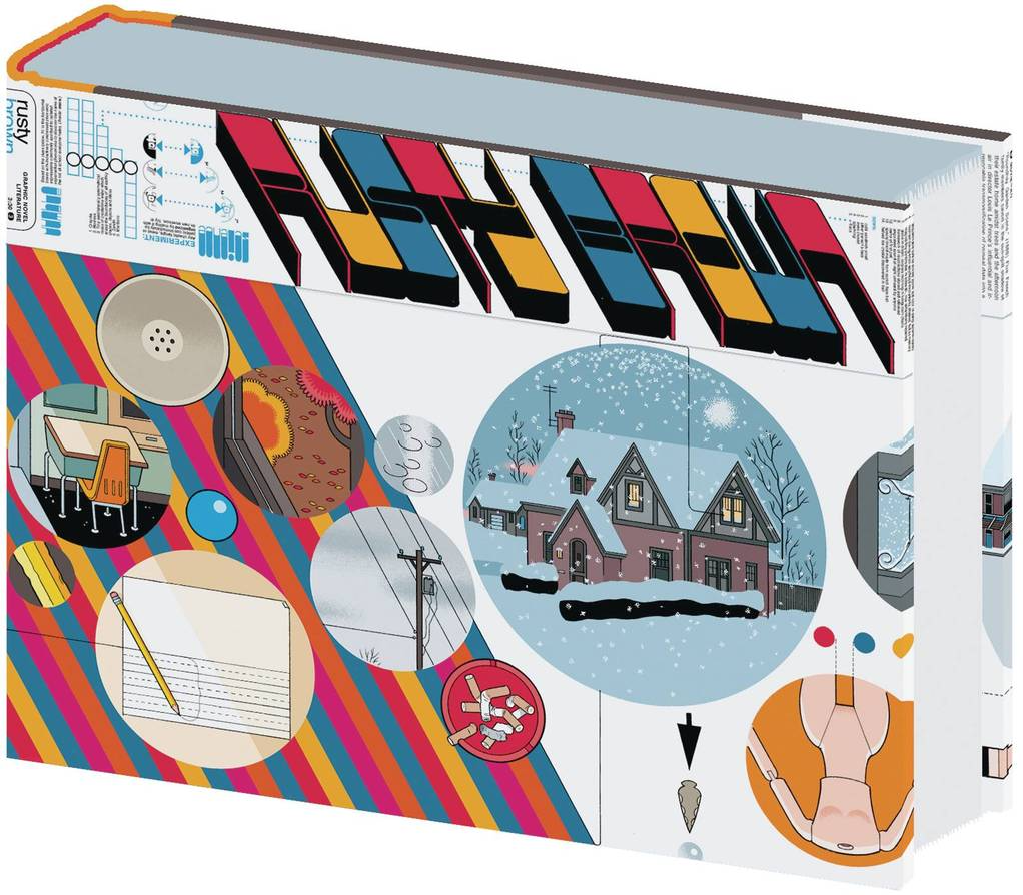 Charting the lives of Nebraskan outcast Rusty Brown and his family, friends, and enemies, Ware (Building Stories) brings his telescoping lens to the large and small details of his characters’ intersecting, brutally human experiences. His dazzling geometric art amply rewards the challenge posed by each puzzle-like page.

Get your signed copy and protect free expression today! 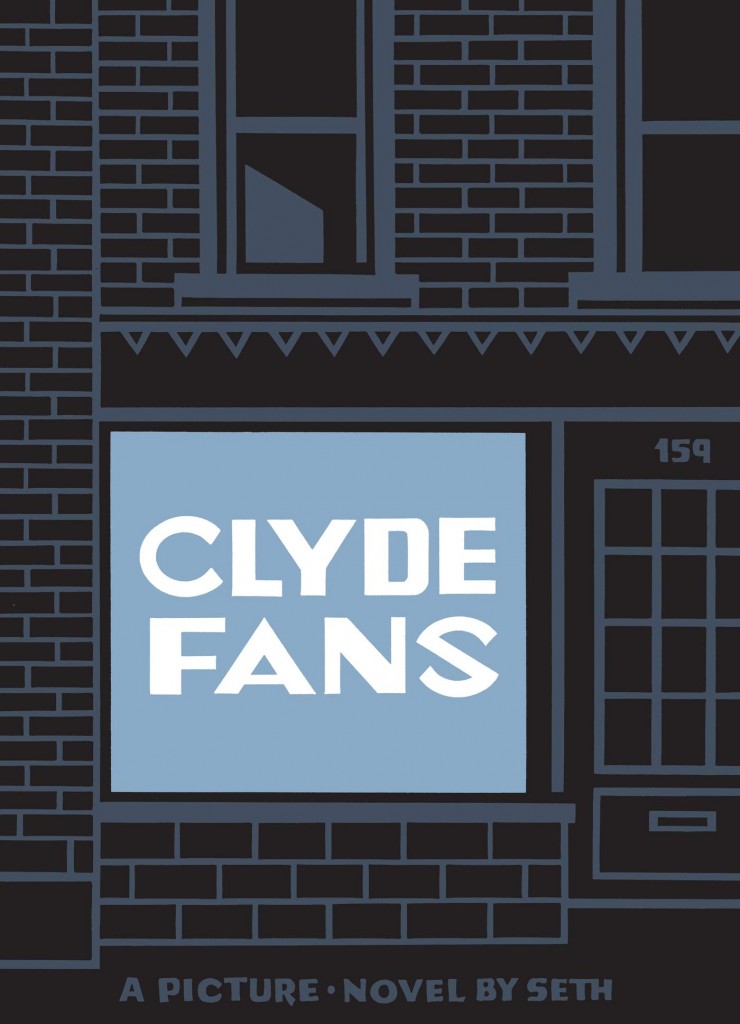 Drawn over 20 years, Seth’s exacting dual portrait of salesmen brothers—whose opposing personalities lead them to estrangement as their family business falls into decline—prompts big philosophical questions about the worth of individuals in capitalist society. It’s also a stunning nostalgic art object, exemplifying the cartoonist’s throwback style. 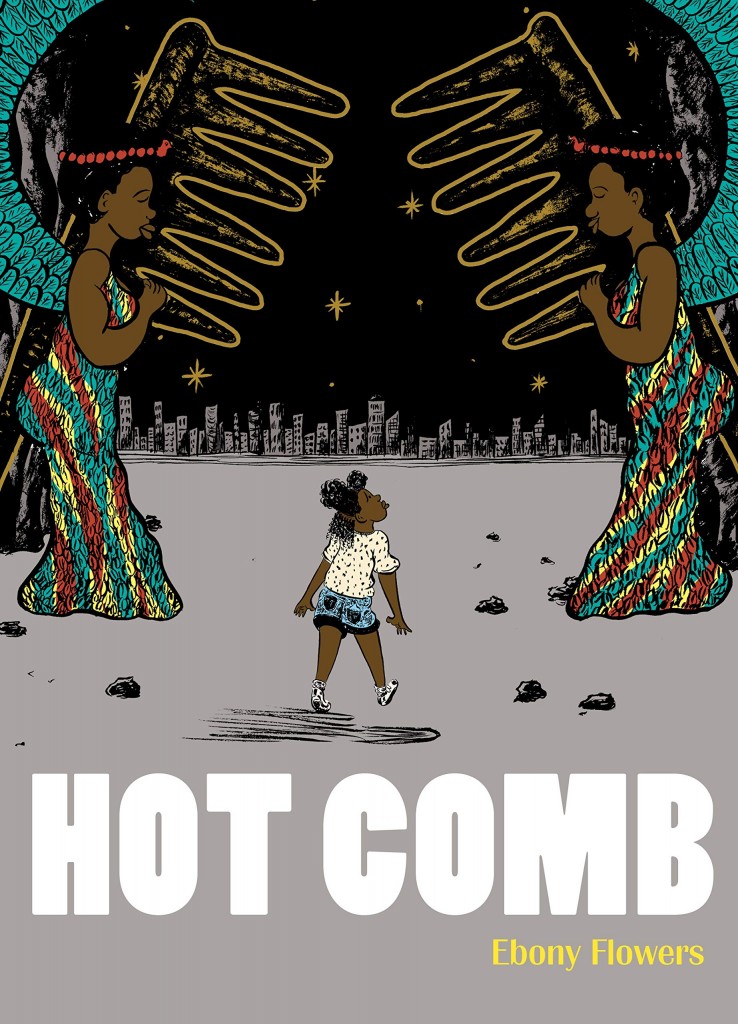 Flowers’s splendid debut collects stories united by an often heated subject: black women’s hair. Whether these tales are memorializing a first perm or family grudges at a funeral, Flowers captures how community and conflict alike form around hair-care routines and coming-of-age rituals, all lovingly rendered in fluid, curlicue comics. 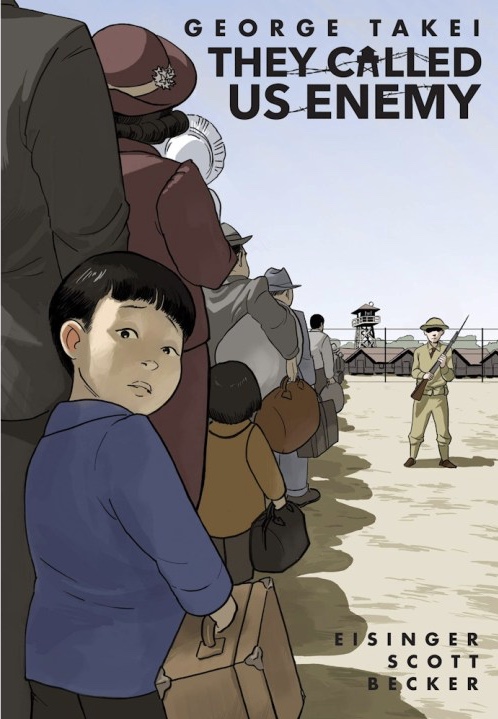 They Called Us Enemy

Takei (aka Star Trek’s Sulu) poignantly and pointedly recalls his childhood years when he was held prisoner, with his family, in WWII-era Japanese-American internment camps. Manga-influenced art by Harmony Becker vividly illuminates the ramifications of the U.S.’s policy of the period—while raising concern about history repeating itself.

You’re invited to November’s webinars including: 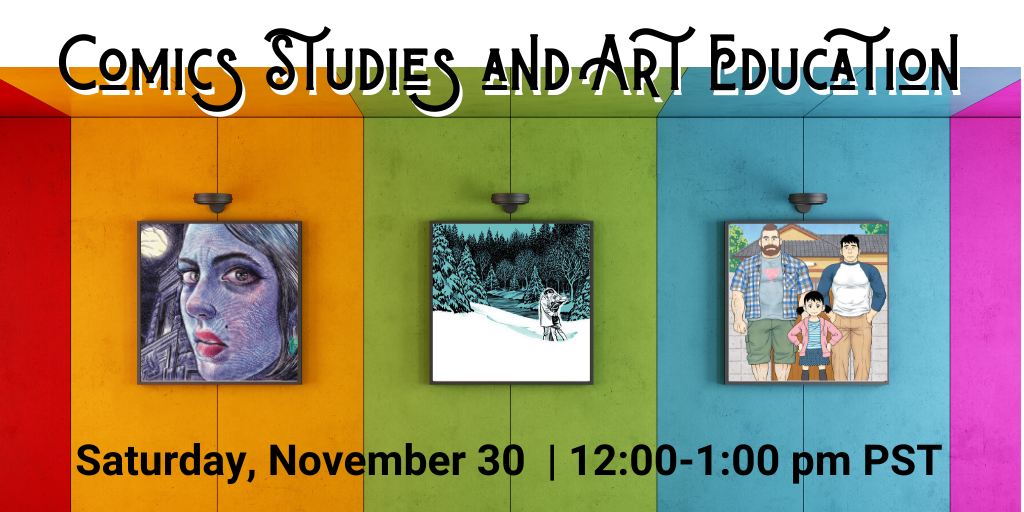