Sometimes when it’s cold outside, and the nights are long, the best thing to do is just double down, and curl up with a snowy tale in front of a warm fire (or a screensaver that looks like a fire). Many are starting off 2020 with resolutions to read more, or crush their TBR pile, or utilize their local library more. Whatever your reading goal is, there’s a graphic novel to help you reach it, and these five comics are perfect for passing the long nights of winter. 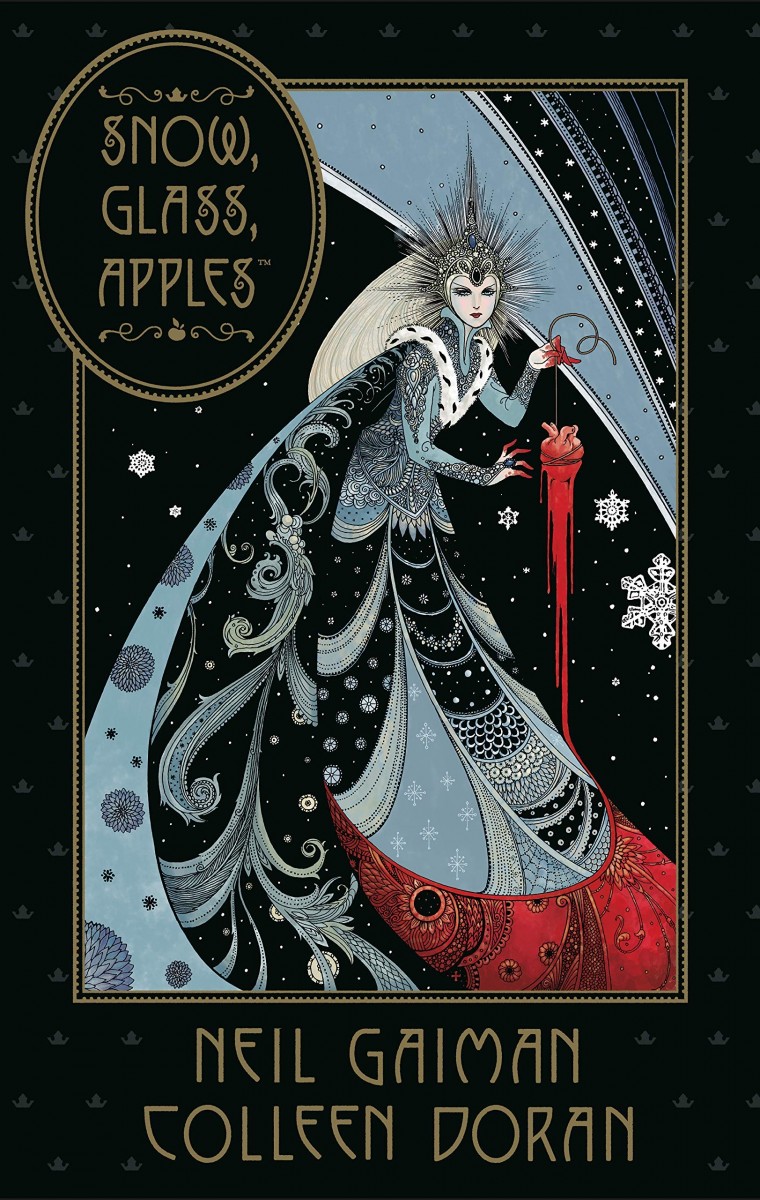 The recent graphic novel based on a favorite Neil Gaiman short story is beautifully illustrated by Colleen Doran, and a can’t miss for fans of fairy tales, comics, and dark fantasy. This short story was originally written for CBLDF as a fundraiser, and has since gone on to be a audio drama, and graphic novel, and a fan favorite. 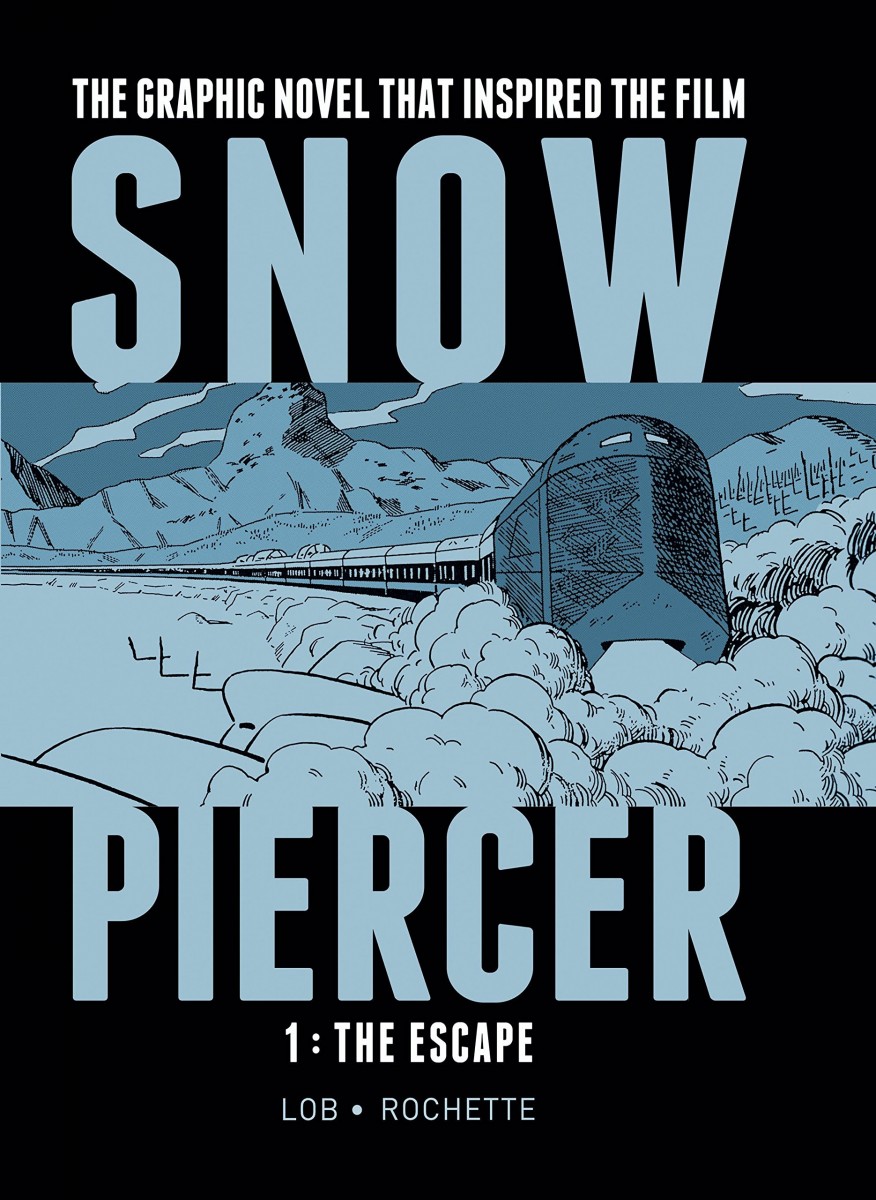 A post-apocalyptic frozen wasteland where civilization has moved unto a giant train? That will pass some cold nights very quickly. Curl up and enjoy this classic comic that i09 called “dystopian sci-fi at its finest.” 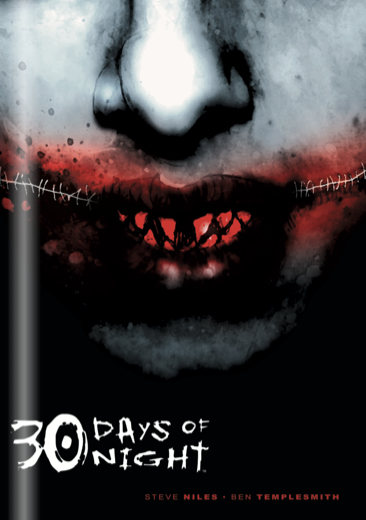 This classic horror comic changed the industry, launched a major franchise with movies, countless spinoffs and recently a reboot. Go back to the beginning in Barlow Alaska, a town so far north that the sun doesn’t rise for a whole month in the winter. Can’t imagine who would find that appealing. 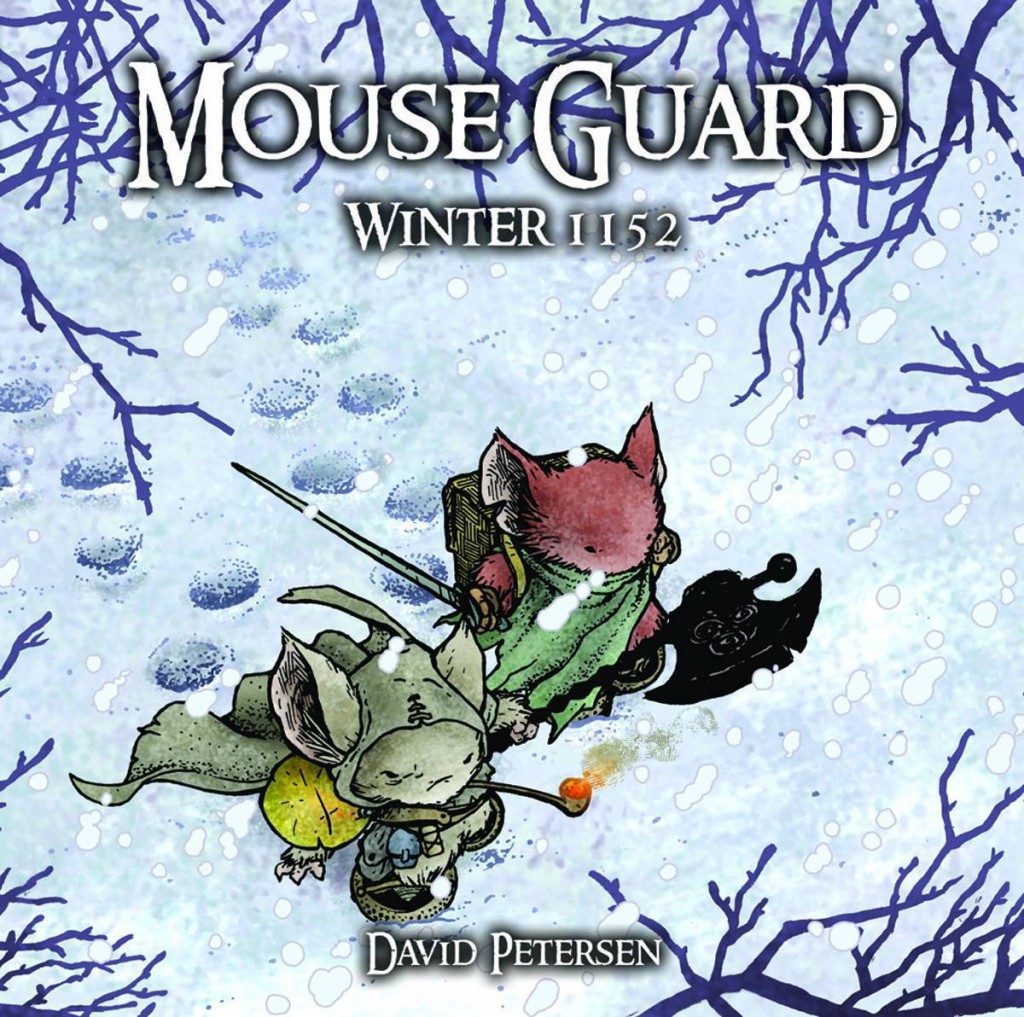 Contrary to the early choices, winter doesn’t have to be scary, it can also be adorable. If you’ve never read David Petersen’s Mouse Guard, you are missing out. This is an all ages comic that lives up to that category. This is the second volume, and can be understood without reading the first, but there’s no judgement for the completetieonists out there who need to go in order. 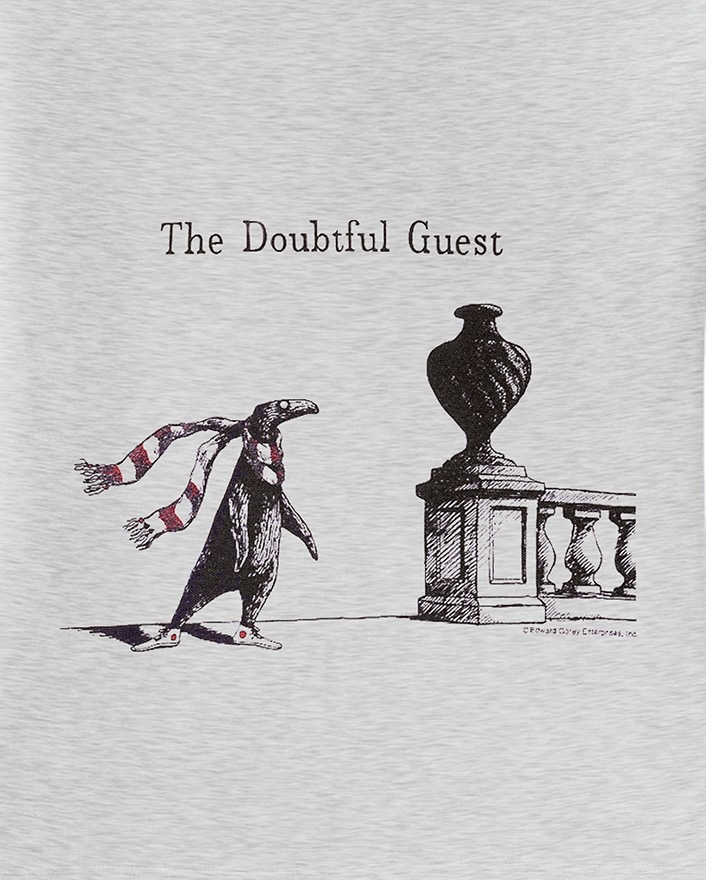 If you’ve never read Edward Gorey, you’re in for a treat. while not what many think of as a traditional comic, it’s a great example of  sequential art for the 1950s. In his day, whether his work was for children was debated, as it tended to be dark for the time period. The obvious ancestor to many current kids authors and illustrators, his work has lasted this long for a reason.