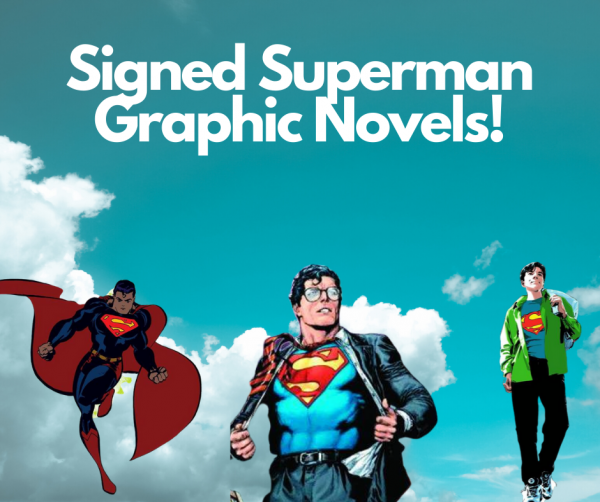 This week, you can support CBLDF by donating and receiving signed copies of some of the Man of Steel’s greatest stories! Since 1939, Superman has captured the imagination of millions of people around the world and remains the bestselling superhero in comics to this day. Support the CBLDF’s important work by donating today and receiving signed copies of several of Superman’s classic stories! 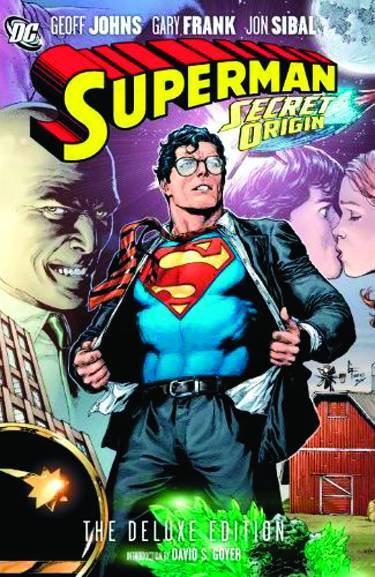 Penned by Geoff Johns and illustrated by Gary Frank, Secret Origin is considered to be the definitive take on Superman’s origin for the modern DC continuity. With a superstar creative team, Secret Origin is a must read for any Superman fan. The Deluxe Hardcover Edition comes with an exclusive CBLDF bookplate signed by writer Geoff Johns! 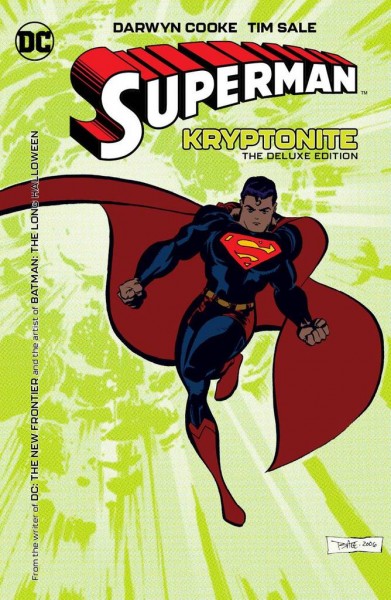 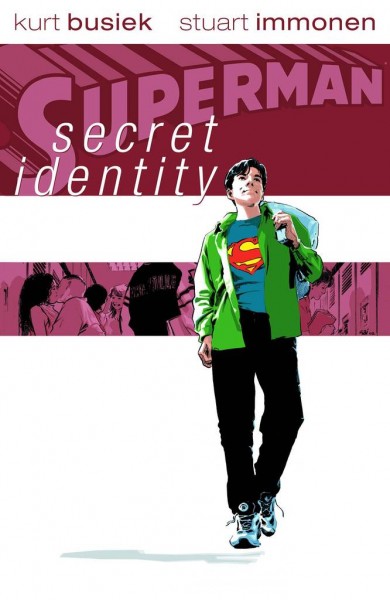