This week is National Library Week. It is a great time to celebrate the books and services our libraries provide as well as the library workers who make it all possible. Even with the physical closure of many libraries during this time, there are still services available to us remotely. As part of National Library Week, we’d like to invite you to two upcoming webinars. The first is a panel on censorship with Laurie Halse Anderson hosted by the Banned Book Week Coalition, and the other is a creator conversation with Mariko Tamaki and Gene Luen Yang discussing identity censorship brought to you by us at CBLDF. For more information and to sign-up, look for more details below. We hope to see you online!

Join the Banned Books Week Coalition at 1:00 p.m. EDT on Wednesday, April 22, for a special Facebook Live conversation about the 2020 theme and censorship with Laurie Halse Anderson (author of the frequently challenged novel Speak) and an exclusive statement from David Levithan (author of the challenged novel Two Boys Kissing)! https://www.facebook.com/bannedbooksweek/

Laurie Halse Anderson is a New York Times-bestselling author known for tackling tough subjects with humor and sensitivity. Two of her books, Speak and Chains, were National Book Award finalists, and Chains was also short-listed for the United Kingdom’s Carnegie medal. She was selected by the American Library Association for the Margaret A. Edwards Award for her significant contribution to young adult literature. Laurie has also been honored for her battles for intellectual freedom by the National Coalition Against Censorship and the National Council of Teachers of English. She is a member of RAINN’s National Leadership Council and frequently speaks about sexual violence. 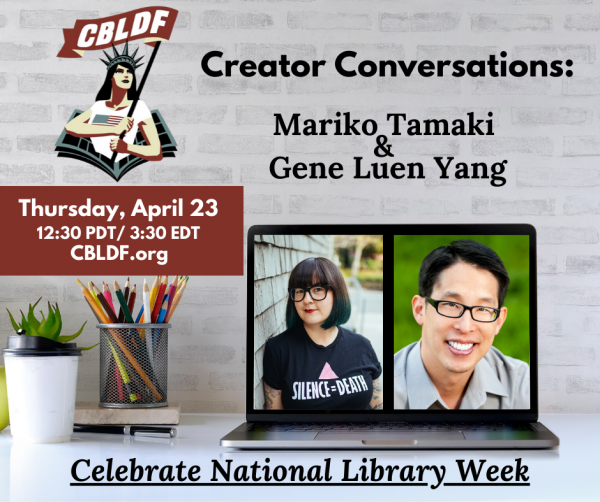 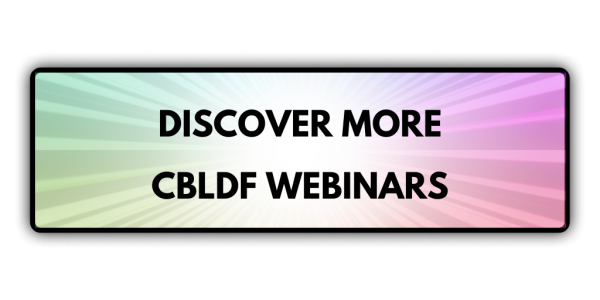