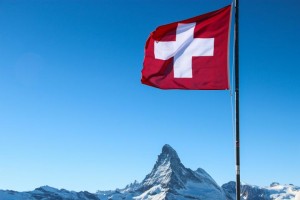 Swiss customs recently confiscated 66 pounds of comics that were shipped home by a fan returning from Comiket, the massive Japanese dōjinshi convention. According to Melonpan, the self-described otaku whose comics were held, customs seized the comics because of how young the fictional characters appeared. Customs ultimately released the comics because the material was entirely fictional, and did not represent the commission of a crime.

For a refresher on comics and customs, check out CBLDF’s resource on traveling with comics: http://cbldf.org/resources/customs/