Get ready for the 2018 feature film from Robert Rodriguez, and read Battle Angel Alita today!

Download Battle Angel Alita, Ghost in the Shell, The Seven Deadly Sins, and more instantly with this limited Kodansha Comics Humble Bundle that Benefits Comic Book Legal Defense Fund. Pay what you want for entire manga series that inspired anime and live action films all over the world. Get It Now! 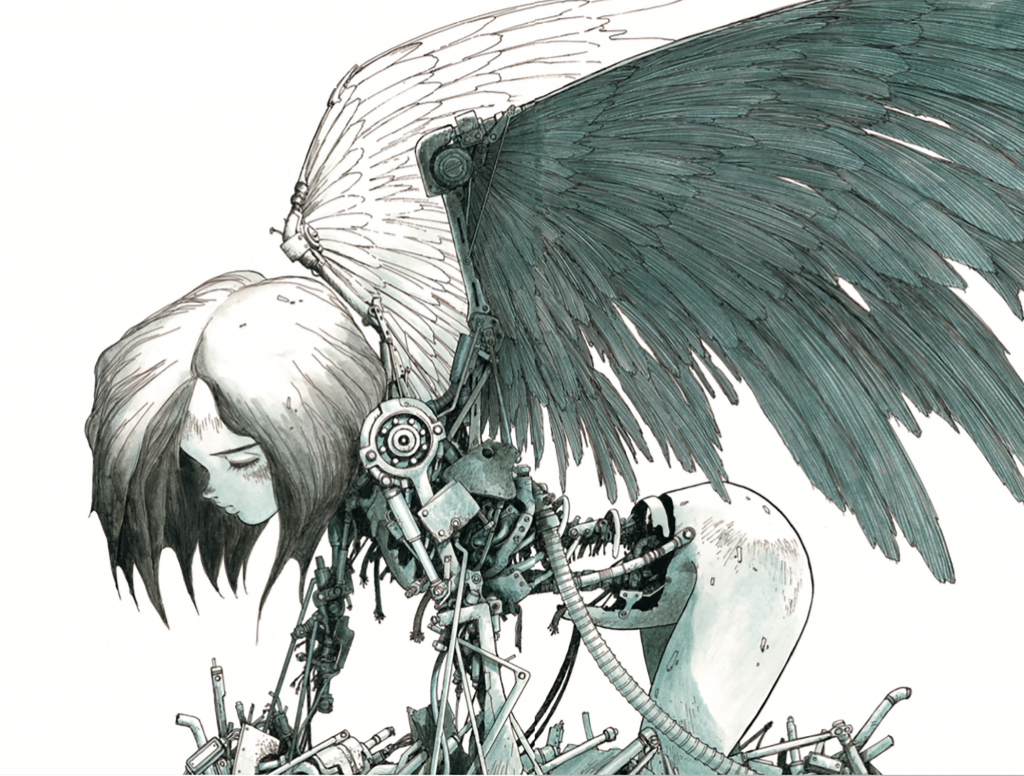 When Ido found the broken body of a young cyborg woman in the Scrapyard, he called her Alita and set his mind on making her as beautiful as possible. However, despite her complete memory loss, Alita has other plans. When she discovers she’s a natural at fighting, she goes against Ido’s wishes and decides she wants to become a bounty hunter “for her own sake.” 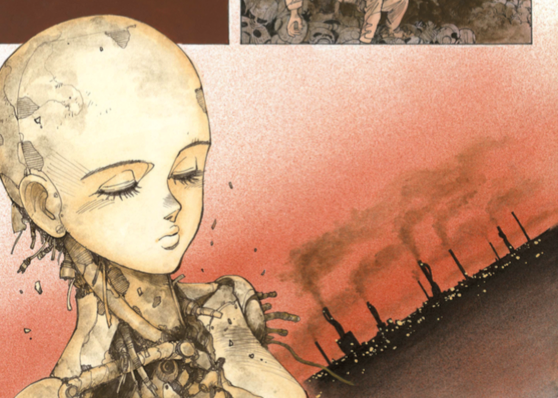 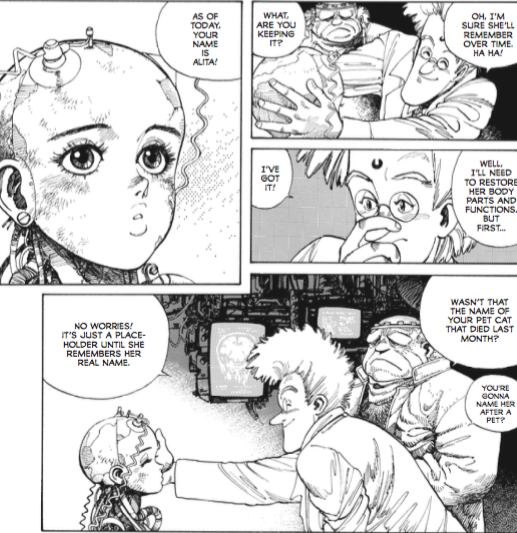 Written and drawn by Yukito Kishiro, Battle Angel Alita is classic cyberpunk and a must-read for fans of the genre. Follow Alita as she grows, learns, and finds her agency in a world where cyborgs are more likely to be treated like property than people. Kishiro’s doesn’t shy away from the brutality of the Scrapyard, and fills the panels with motion and impressively detailed settings that will surely keep your eyes glued to the page. 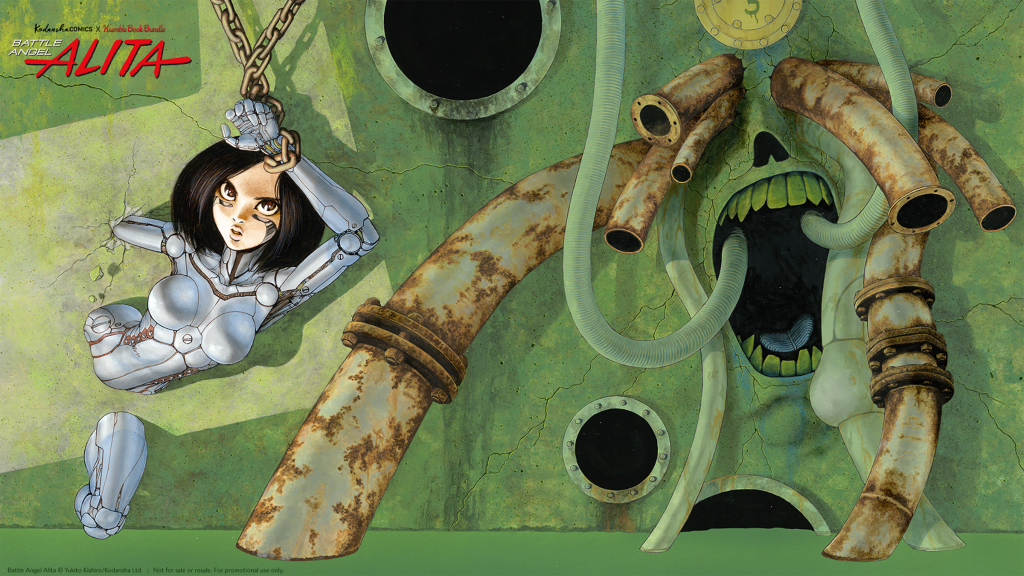 Help support CBLDF’s important work in the manga community, by joining the fight for free expression! For a limited time only, new CBLDF manga members can get amazing rewards like signed copies of graphic novels, original art from famous mangaka Takeshi Nogami, and much more. Become a member today! 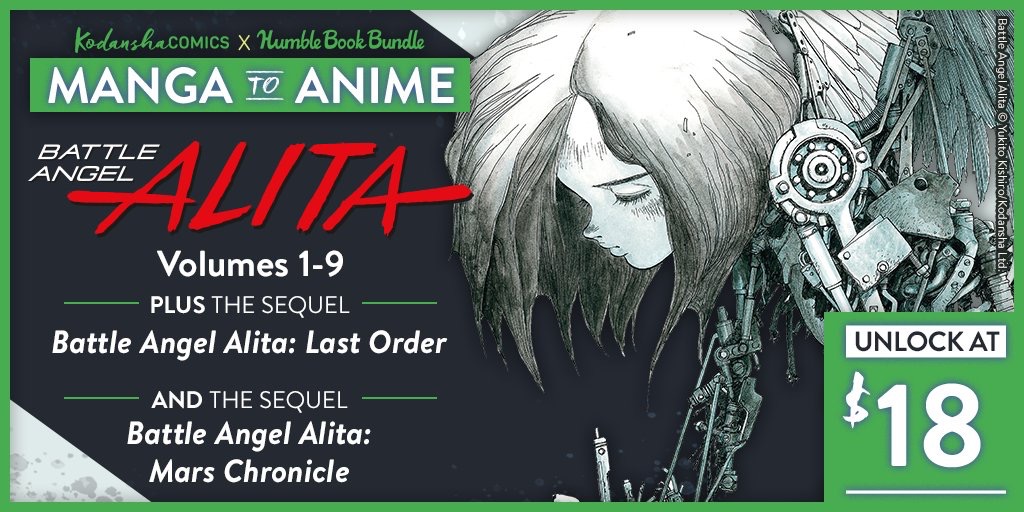