New York manga fans are invited to celebrate Banned Books Week tomorrow at Kinokuniya Bookstore (across from Bryant Park) where the Comic Book Legal Defense Fund will be holding a membership drive featuring incredible manga gifts including original art from manga-ka, advance copies of new manga, rare Attack on Titan merch, and more!  Festivities run from 12:00 PM until 4:00 PM.  Every year manga is banned and challenged all over the world.  CBLDF is the organization that fights back against censorship.  Come support our important work and meet Executive Director Charles Brownstein to discuss his experiences with manga and doujinshi in Tokyo!

When you become a member of CBLDF at Kinokuniya’s Banned Books Week Member Drive you can receive some of the following thank you gifts:

– Donors joining at the $50 level will receive their choice of one of the following items (while supplies last): Vinland Saga vol. 1 HC or their choice of two items from the $25 incentive list

— Donors contributing $125 will receive a copy of the extremely rare Osamu Tezuka & S. Ishinomori: The Power of Manga catalog, imported from Japan!

Thank you gifts are courtesy of Kodansha Comics and Dark Horse.

Support your freedom to read manga by joining CBLDF at Kinokuniya this Saturday!  Festivities start at 12PM and run until 4:00! 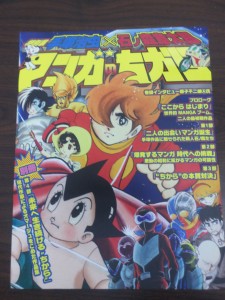 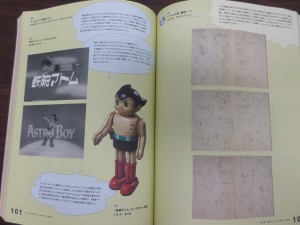 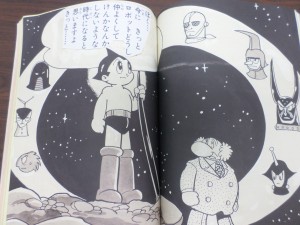 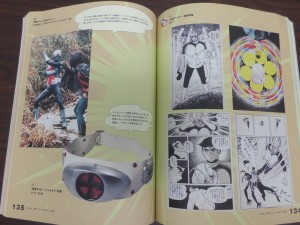 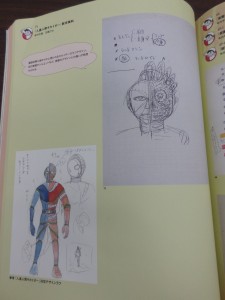 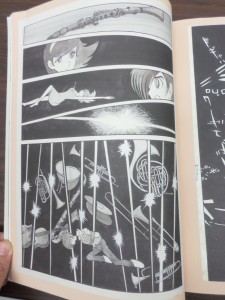 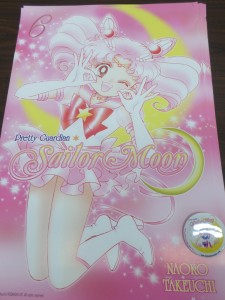 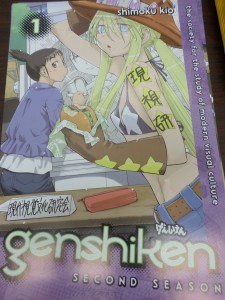 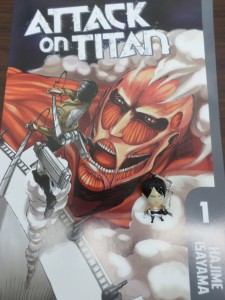 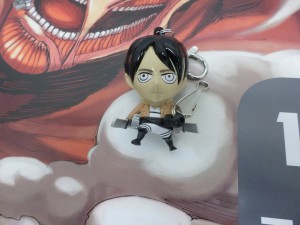 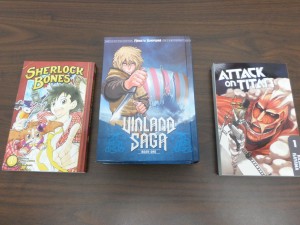 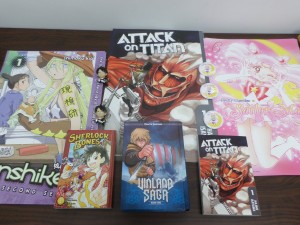 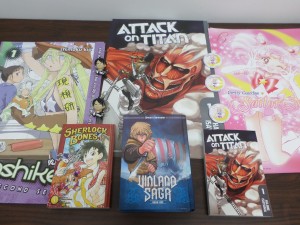