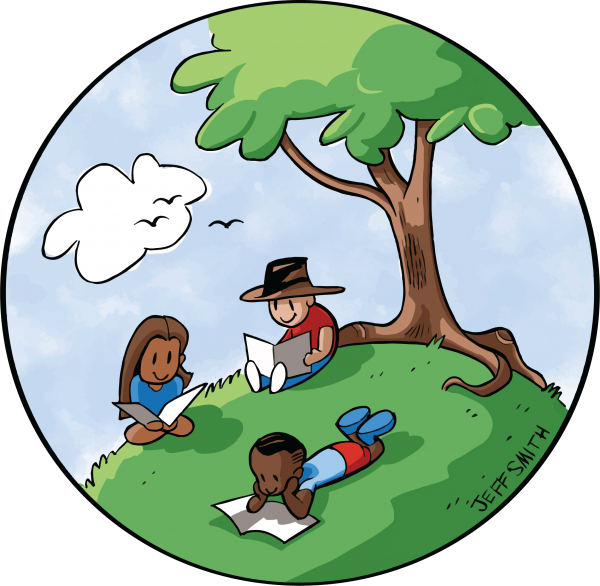 February 21, 2020 (Portland, OR) – Comic Book Legal Defense Fund is supporting retailers with the announcement of the Rory D. Root Comics Ambassador Grant, a new program encouraging community building through the creation of events promoting comics as a valuable form of free expression. The grant was announced this morning at the ComicsPro Annual Meeting in Portland, OR.