Cover Story: The DC Comics Cover Art of Brian Bolland showcases the work of one of the brightest stars to come out of the 1980s’ “British Invasion.” With his razor-sharp line work and quirky, highly-detailed imagery, Brian Bolland’s interior work on comics like 2000 A.D’s Judge Dredd, Camelot 3000, and Batman: The Killing Joke have earned him popularity and acclaim throughout his decades-spanning career. Yet it may be as one of the industry’s most sought-after and prolific cover artists that Bolland is most consistently visible. More than 200 DC Comics covers are reproduced in this volume, as well as detailed sketches, extensive commentary, and a numbered, signed bookplate from Bolland himself! 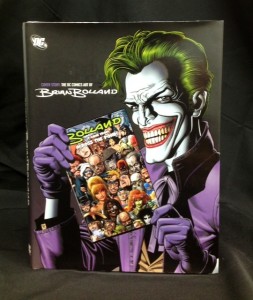 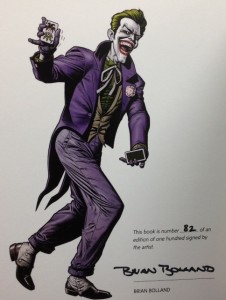 Next, we have Sin City: Family Values (first printing!) by Frank Miller (Batman: The Dark Knight Returns), signed, numbered, and sealed with a certificate of authenticity. The fifth tale in Miller’s inimitable neo-noir series, Family Values won the Harvey Award for Best Graphic Album of Original Work in 1998. Now with an exclusive alternate cover and signature by one of the most influential and talented writers and artists in the history of graphic literature (not to mention a valued CBLDF supporter), this graphic novel should prove difficult for any Miller fan to pass up! 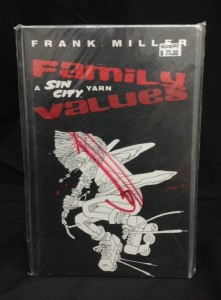 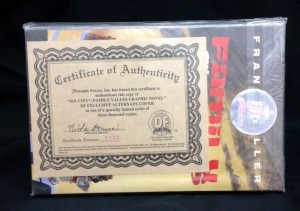 Next up is In the Shadow of No Towers, signed by writer/artist art spiegelman! Yes, that art spiegelman: the underground cartoonist that changed the public perception of comics forever with his Pulitzer-Prize winning graphic memoir, Maus. Nearly 20 years later, he delivered another emotional gut-punch with In the Shadow of No Towers, a brilliantly unconventional, unapologetically political, and deeply personal collection of comics based around his experiences in New York City after the September 11, 2001 attack on the World Trade Center. Don’t miss this unforgettable work of art. 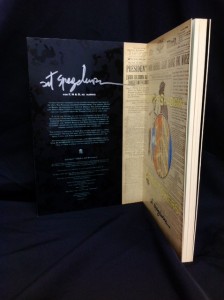 And just when we thought we were done showcasing books by some of the most iconic talents to ever work in comics, we got our hands on this highly valuable, limited, sealed, signed, numbered edition of Sophie Crumb: Evolution of a Crazy Artist, which includes a print from the father-daughter team of Robert and Sophie Crumb! The power couple of Robert Crumb and Aline Kominsky-Crumb are individually some of the most influential cartoonists in comics history, so is it any surprise that their daughter Sophie is an incredible talent in her own right? This collection, edited by Robert, Aline, and Sophie, tracks Sophie’s artistic development from the ages of 2 to 28, and presents a one-of-a-kind look at one young woman’s growth as an artist and individual. 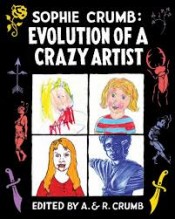