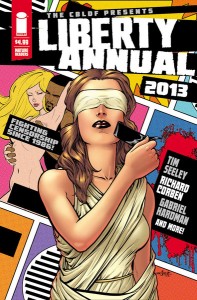 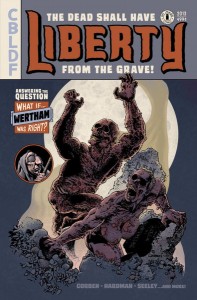 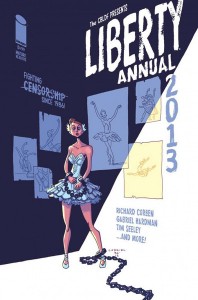 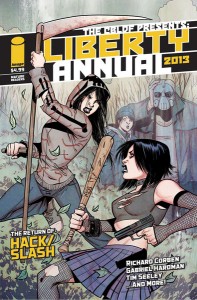 Check out some of the rave reviews:

Visit the CBLDF Rewards Zone to pick up your copy of the CBLDF Liberty Annual 2013 today!