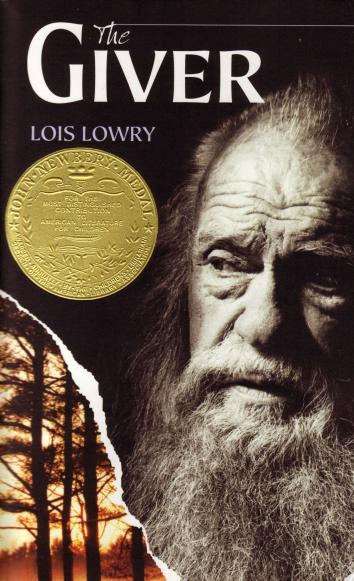 With the recent release of the film adaptation of Lois Lowry’s 1993 young adult novel The Giver, free speech groups are bracing for a resurgence of challenges to one of the most frequently targeted books of the 1990s. Last week Slate’s Ben Blatt talked to Barbara Jones, the director of the American Library Association’s Office for Intellectual Freedom, about past challenges to the book and her expectations for the future.

Unlike many other frequently challenged books, The Giver is not targeted because of language or sexual activity. Instead, most challenges recorded by OIF fall into the umbrella category of “unsuited for age group”–in other words, as Blatt says, the challengers (usually parents) think that the book is too disturbing for young readers. And indeed the society Lowry constructs is disturbing, deliberately so, for readers of any age. Intended as a utopia where (almost) no one remembers pain, suffering, or injustice, it actually becomes a colorless dystopia where “noncontributing” members of society such as the elderly and infants who fail to thrive are euthanized. (Even more chillingly, almost no one in the book realizes what is actually happening when a person is thus “released.”) But to avoid repeating past mistakes, one person is assigned to bear the burden of memories, both good and bad, for the entire community.

The disturbing aspects of the book made it the eleventh most challenged book of the 1990s, according to OIF. But those same aspects inspire many young readers to confront and analyze some very important Big Issues: the value of diversity and shared memory, each individual’s unique contribution to society, and so on. We already know that a whole new generation of readers is mulling these weighty matters, as the decades-old book is currently the second-best seller in Amazon’s Teen & Young Adult category. Unfortunately, based on past experience we can assume that they will be followed by a new wave of adults who would rather not have them think or read about such things.