Collecting Peanuts comics from BOOM! Studios and Fantagraphics, readers will find classic Snoopy and Charlie Brown strips from Peanuts creator Charles Schulz, graphic novel adaptations of timeless Peanuts cartoons, and all-new original Peanuts stories from comics’ finest creators! By paying what you want for hundreds of pages of one of the most beloved comics of all time, you not only get amazing books, you also get to support two worthy charities!

As of today, customers who beat the average price will now receive: 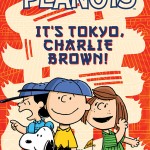 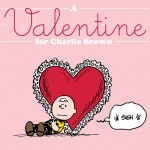 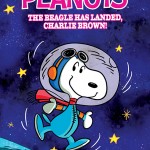 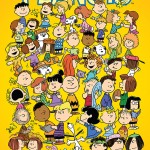 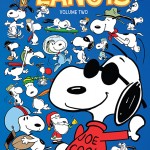 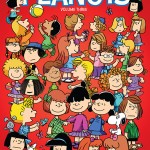 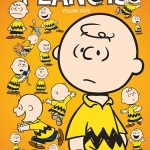 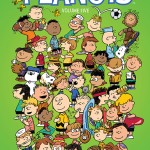 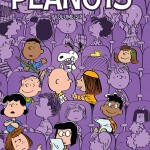 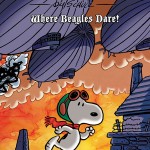 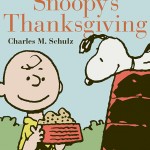 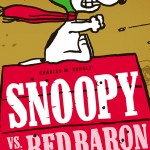 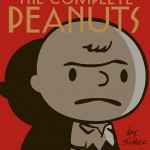 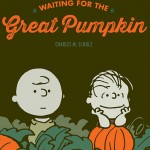 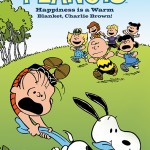 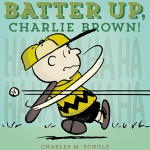