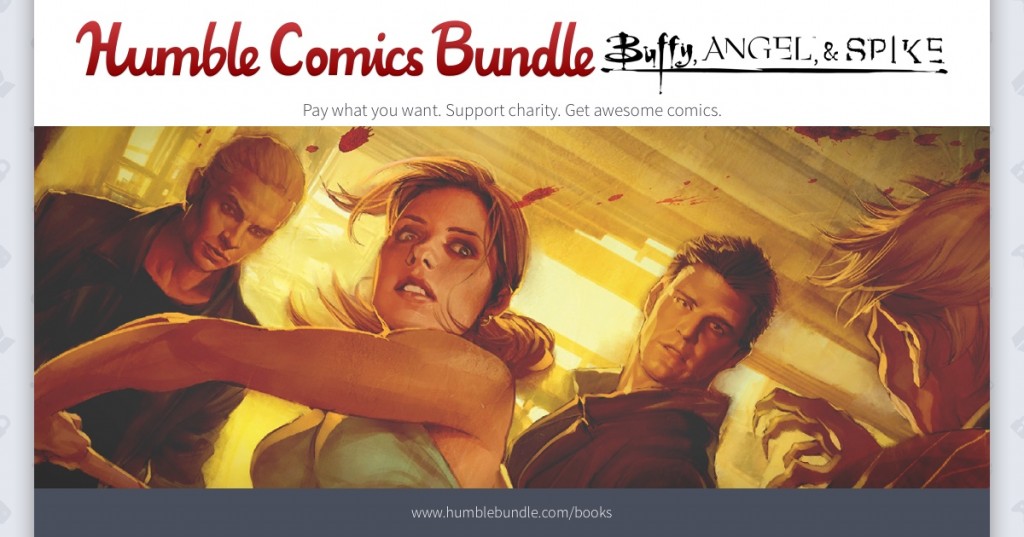 Additional titles will be unveiled mid-promotion on April 6, 2016.