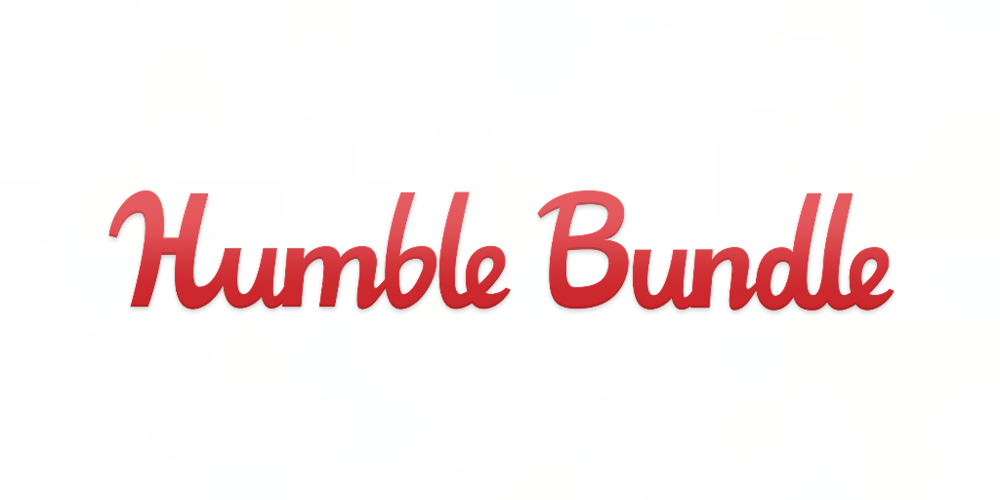 CBLDF congratulates Humble Bundle, a pioneer of pay-what-you-want plus charity promotions in the games and publishing industries, today announced that it has raised more than $100 million generated for charity. Humble’s charitable efforts include generous support for CBLDF’s important work.

“Humble’s influence has been transformative to CBLDF,” says Executive Director Charles Brownstein. “Thanks to their efforts, the Fund has been able to radically expand our efforts to protect the rights of the comics community. We’re grateful to everyone on the Humble team for their work ensuring that the CBLDF can continue to protect the freedom to read comics. Congratulations on this incredible milestone!”

Some of the top Humble Bundle promotions include:

In four-and-a-half years, the Humble Bundle community reached a milestone of $50 million generated for charity. In less than three years since that achievement, the pace of Humble Bundle’s community has accelerated, and has already doubled that figure to over $100 million.

“After the first Humble Indie Bundle, we were overwhelmed by everyone’s generosity,” said John Graham, COO and co-founder at Humble Bundle. “We remember delivering the first check to charity by hand and it was a larger amount of money than anything we had ever seen before.  This milestone is more than 500 times bigger than that and is almost too big for me to really comprehend. We’re forever grateful to the Humble community and this huge positive impact they have made on the world.”

Since the company was founded in 2010, Humble Bundle’s mission has been to put the power in the hands of consumers with the then-crazy notion of letting them pay what they want for premium digital content, while also giving them a choice on how their purchase dollars are allocated: between the game developers, charity, and Humble Bundle.

Humble Bundle has since grown to become a digital distribution platform that offers games, ebooks, comics, and software bundles; a digital storefront; an independent games publisher; and a curated monthly subscription service of games.

About Humble Bundle
Humble Bundle sells digital content through its pay-what-you-want bundle promotions, Humble Monthly subscription service, and the Humble Store. When purchasing a bundle, customers choose how much they want to pay and decide where their money goes — between the content creators, charity, and Humble Bundle. Since the company’s launch in 2010, Humble Bundle has raised more than $100 million through the support of its community for a wide range of charities, providing aid for people across the world. For more information, please visit https://www.humblebundle.com.