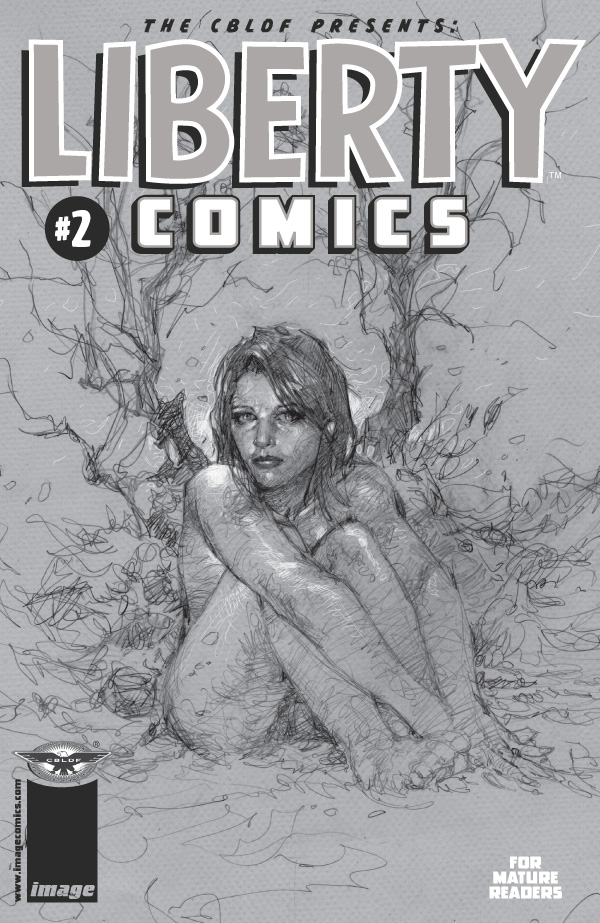 “From The Sandman and Black Orchid to Whatever Happened to the Caped Crusader?, Neil Gaiman has provided some of the most memorable stories of the comic book industry,” said Jim Lee. “This was a unique opportunity for the two of us to collaborate together and I’m thrilled that the story is now available for even more fans in this format.”

This project was originally published as part of the Comic Book Legal Defense Fund 2010 annual comic book and was, until now, only available as a limited edition print on neverwear.net .

“The project began when I was asked to write a hundred word poem about death. And I did. I tried to make it honest and, given the word limit, simple and true,” said Neil Gaiman.

“Jim Lee took my poem and illustrated it, in a beautiful pencil style, turned it into a comic, as a limited edition print that was published by Neverwear for the Comic Book Legal Defense Fund, and it made people happy. It made me especially happy, as I’ve been a fan of Jim’s since Chris Claremont showed me some advanced pages by a talented newcomer, somewhere back in the dawn of time, and we’ve been trying (and failing) to work together ever since.

Most people haven’t seen “100 Words.” I love that there’s now an opportunity for everybody to see what Jim and I did, all up close and digital. And I’m thrilled that DC Comics is publishing it for such a good cause.”