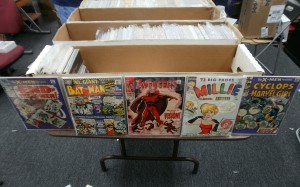 HeroesCon (www.heroesonline.com) is seeking to raise $10,000 for the Comic Book Legal Defense Fund by sponsoring its Fall Comics Grab Bag! Debuting this weekend at New York Comic-Con, the CBLDF Fall Comics Grab Bag includes 10 comics for a $20 donation, with rare and signed comics guaranteed in every bag! 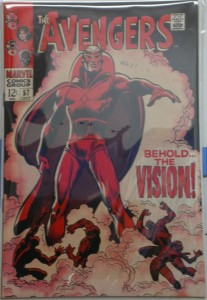 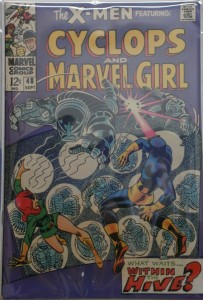 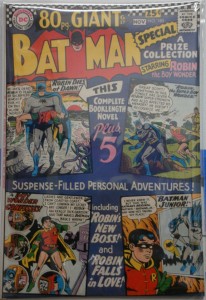 “We’re extremely grateful to Shelton and the HeroesCon team for supporting the CBLDF with this fundraiser,” says CBLDF Executive Director Charles Brownstein. “On top of being a great fundraiser, this grab bag is a little taste of what HeroesCon is like, with a fun diversity of great comics from across the decades, autographs from incredible creators, and a pile of great stories you want to take home and read. We’re glad to reward our donors with this cool new item.”

HEROES CONVENTION was founded in 1982 by Shelton Drum, owner of Charlotte’s Heroes Aren’t Hard To Find comic shop. Since then, the convention has become famous for its comics-first and family-friendly atmosphere, where fans can mingle directly with professionals and exhibitors. Boasting an incredible guest list built mainly on reputation and goodwill, HeroesCon is known nationwide as a “must” on the summer schedule, drawing fans, exhibitors, and creators from every region of the country to the Charlotte Convention Center.  HeroesCon 2012 30th Anniversary show will be June 22 – 24.  A coupon for $10 off a 3-day pass to the show is available in the CBLDF Fall Comics Grab Bag and can be redeemed at Heroes Aren’t Hard To Find’s NYCC booth, #1369. 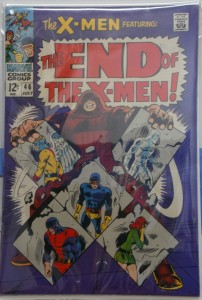 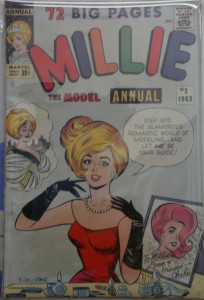 Get your CBLDF Fall Comics Grab Bag and check out the huge range of donation incentives available from the CBLDF’s Booth #1158 at New York Comic-Con! See you there!