Welcome to Using Graphic Novels in Education, an ongoing feature from CBLDF that is designed to allay confusion around the content of banned books and to help parents and teachers raise readers. In this column, we examine books that have been targeted by censors and provide teaching and discussion suggestions for the use of such books in classrooms. 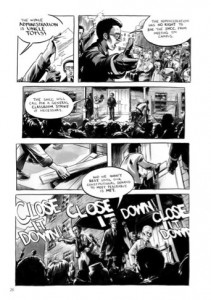 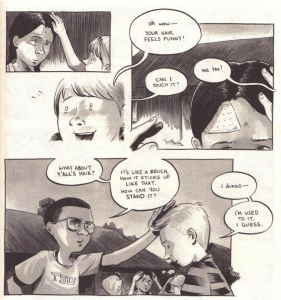 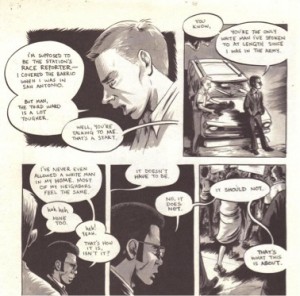 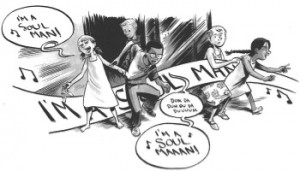 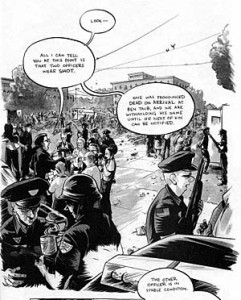 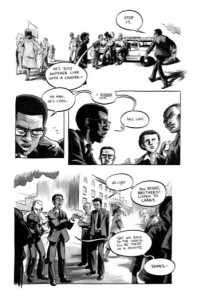 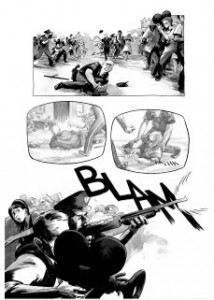 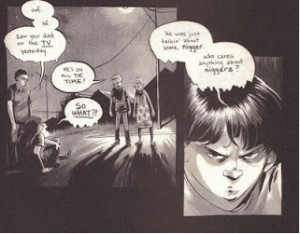 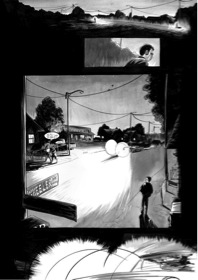 ← Russian Artist Seeks Asylum After Authorities Shut Down His Exhibition
Back to School with Comics: Using Graphic Novels in Education →