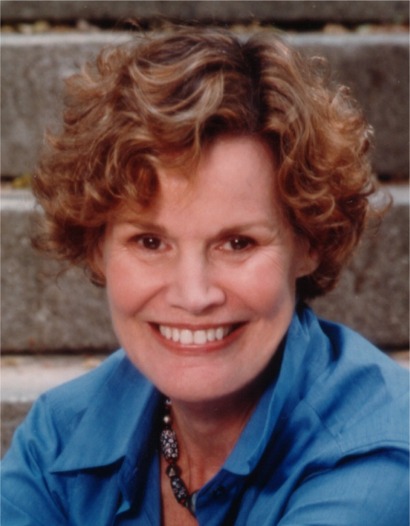 After more than 40 years in the business, beloved children’s and YA author Judy Blume knows both young readers and the censorious impulses of some adults very well. Speaking recently at the annual Hay Festival of Literature and the Arts in Wales, she had a message for parents: trust your kids to judge what they can read.

Unsurprisingly, she said, the most secure readers are those who know they can ask their parents about anything they come across that confuses them. But even those who can’t do that “will read right over it. It won’t mean a thing.” Children are also smart enough to stop reading a book that’s just too disturbing, Blume pointed out. Nevertheless, she said, “a lot of people will want to control everything in their children’s lives, or everything in other people’s children’s lives” by pushing for those books to be banned from schools and libraries.

Discussing her most frequently challenged book Deenie, which has a few oblique mentions of masturbation, Blume said that “most of the time [the censors] hadn’t even read the book. Even if they had, they only read what I would call the ‘good stuff’.” Meanwhile, as if to prove Blume’s point about kids reading right past things that confuse them, it’s pretty easy to find fond remembrances from now-adult women who didn’t understand those passages when they were younger and imagined that Deenie’s “special place” was located in her toe, or perhaps behind her knee. Instead of dwelling on the few lines that enraged some adults, those young readers actually perceived the book’s overarching messages about body image and making one’s own way in the world.

Blume knows that children and teens are perfectly capable of assessing what they are or are not ready for in a book, and they’re much more likely to make leisure reading a lifelong habit (with a multitude of benefits) if allowed to follow their own literary preferences early on. So in her talk at the Hay Festival, she had just one piece of advice for the latest generation of young fans: “I say go and read. Read what you like to read.”