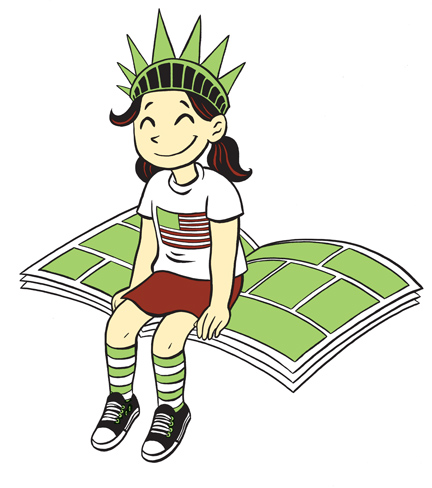 Banned Books Week starts this Sunday and runs through October 1, which means you still have time to plan your Banned Books Week event! Celebrate the freedom to read and this year’s theme of diversity with CBLDF resources, including the CBLDF Comics Connector!

This year, Banned Books Week celebrates diversity. According to ALA’s Office for Intellectual Freedom, more than half of all banned books are by authors of color, or contain events and issues concerning diverse communities. Why are so many diverse books banned? Banned Books Week is a great opportunity to engage your community in this discussion!