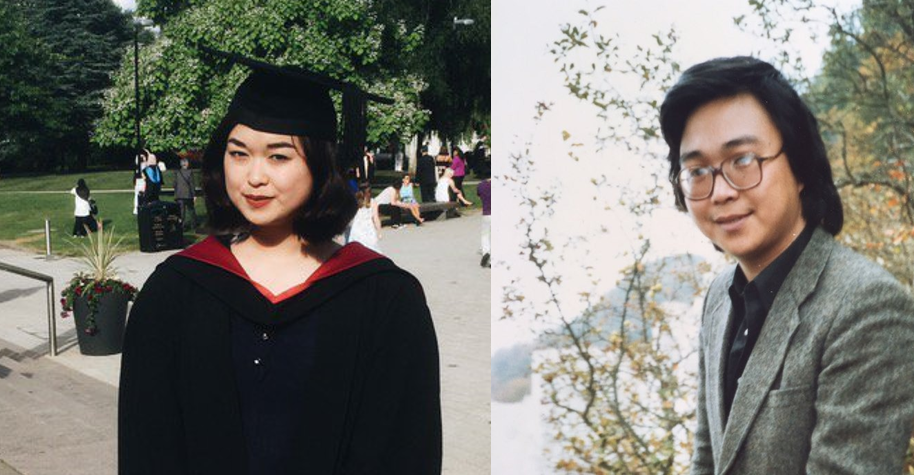 The daughter of Gui Minhai, the Hong Kong-based publisher who has been detained in an undisclosed location on the Chinese mainland for almost a year, is hoping to promote international awareness of his case with a recent op-ed in the Hong Kong Free Press. Gui is one of five men associated with Hong Kong’s Mighty Current Press who were detained by Chinese authorities as they tried to extract information on the press and its customers.

Gui, a Swedish citizen, was “escorted” into detention from his vacation home in Thailand last October. Over the next few months, four other Mighty Current associates also disappeared: co- publisher Lu Bo, editor Lee Bo, retail bookstore manager Lam Wing Kee, and store employee Cheung Jiping. Many in Hong Kong saw the disappearances as an ominous breakdown in the “one country, two systems” policy to which China agreed in 1997 when the former British territory returned to Chinese control.

Four of the detainees including Gui appeared on Chinese TV in February to confess to “illegal trading” of banned books, and to say that they had come to the mainland voluntarily. After Lam Wing Kee was released in June, he confirmed what many had suspected: the confession “was a show, and I accepted it. [Chinese authorities] gave me the script. I had to follow the script. If I did not follow it strictly, they would ask for a retake.”

Before the joint confession, Gui alone had already appeared in a separate video on Chinese TV to tearfully claim that he had turned himself in for an unspecified traffic offense from more than 10 years earlier. His daughter Angela Gui points out that this explanation does not hold up to even the slightest scrutiny:

I still don’t know where he is, how long he will be held for, or what the real reason for his detention is. But I do know that the Chinese state wouldn’t have abducted him from Thailand and place him in secret imprisonment over a traffic crime.

In her Hong Kong Free Press commentary, Angela Gui recounts how her Chinese-born father became involved in free speech and human rights advocacy after his youthful optimism for a more democratic China was dashed by the 1989 Tiananmen Square Massacre. Studying in Sweden at the time, he received political asylum in that country and ultimately renounced his Chinese citizenship altogether. His daughter warns that if he can be carried into detention across international borders, it could happen to anyone:

In the end, this is not about my father as an individual. It’s not about the young man who made a fourteen-day-long train journey from Beijing to Sweden, who used to sing lullabies to me in broken Swedish when I was four. This is about China actively extending its control far beyond its own borders. This is about China kidnapping and illegally detaining more and more people because of their political beliefs. It’s about European citizens no longer being able to know that their human rights will be protected.

The silence surrounding what has happened to my father is only telling China to go ahead, that this blatant disregard for human rights and the rule of law is acceptable. In what has been called “the darkest moment” for human rights in China in recent years, we have to make sure that people like my father are not forgotten. Because to stay silent over what happened to him is to guarantee that it will happen again.

The best hope for Gui’s release and the continued safety of his colleagues, particularly Lam who has spoken up publicly about his ordeal, lies in international media attention as well as diplomatic pressure. For updates on Gui’s case, follow @angelagui_ on Twitter and the Free Gui Minhai page on Facebook.