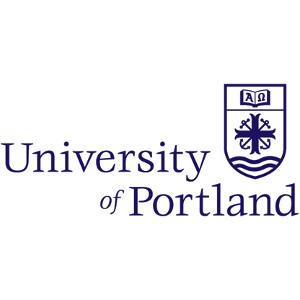 CBLDF Executive Director Charles Brownstein and an all-star panel of experts will take a serious look at humor in comics on February 9 at the University of Portland! Join Brownstein, Diana Schutz, Mark Russell, Shannon Wheeler, and MK Reed for the free event “Why Aren’t Comics Funny Anymore?” sponsored by UP’s Garaventa Center and the Beckman Humor Project.

The panel will convene at 7:15 pm on Thursday, February 9 in room 120 of Franz Hall on the UP campus. Led by Brownstein, the participants will “discusses the question of humor in comics from a variety of professional perspectives.” For ADA accommodation or more information, contact the Garaventa Center at 503-943-7702.

If you’re in the Portland area, don’t miss out on the chance to hear from this panel of comics innovators!

Charles Brownstein, Panel Moderator, is the Executive Director of the Comic Book Legal Defense Fund, a Portland based, national non-profit organization that protects the freedom to read. Brownstein, a prolific and sought out speaker, also currently serves as the chair of the Banned Books Week Coalition.

Mark Russell is the author of God Is Disappointed in You and Apocrypha Now. He also wrote the DC comic Prez and is currently writing The Flintstones for DC.

Shannon Wheeler is the Eisner Award-winning creator of Too Much Coffee Man, whose work has appeared in The New Yorker, MAD, the Onion, and more. He recently did cartoons for God Is Disappointed in You and Apocrypha Now with Mark Russell.

MK Reed is the author of several graphic novels and comics series on subjects ranging from humorous paleontology history, to romance, to young adult First Amendment rights. Her latest series, The Castoffs, is about teen girl wizards who fight robots.