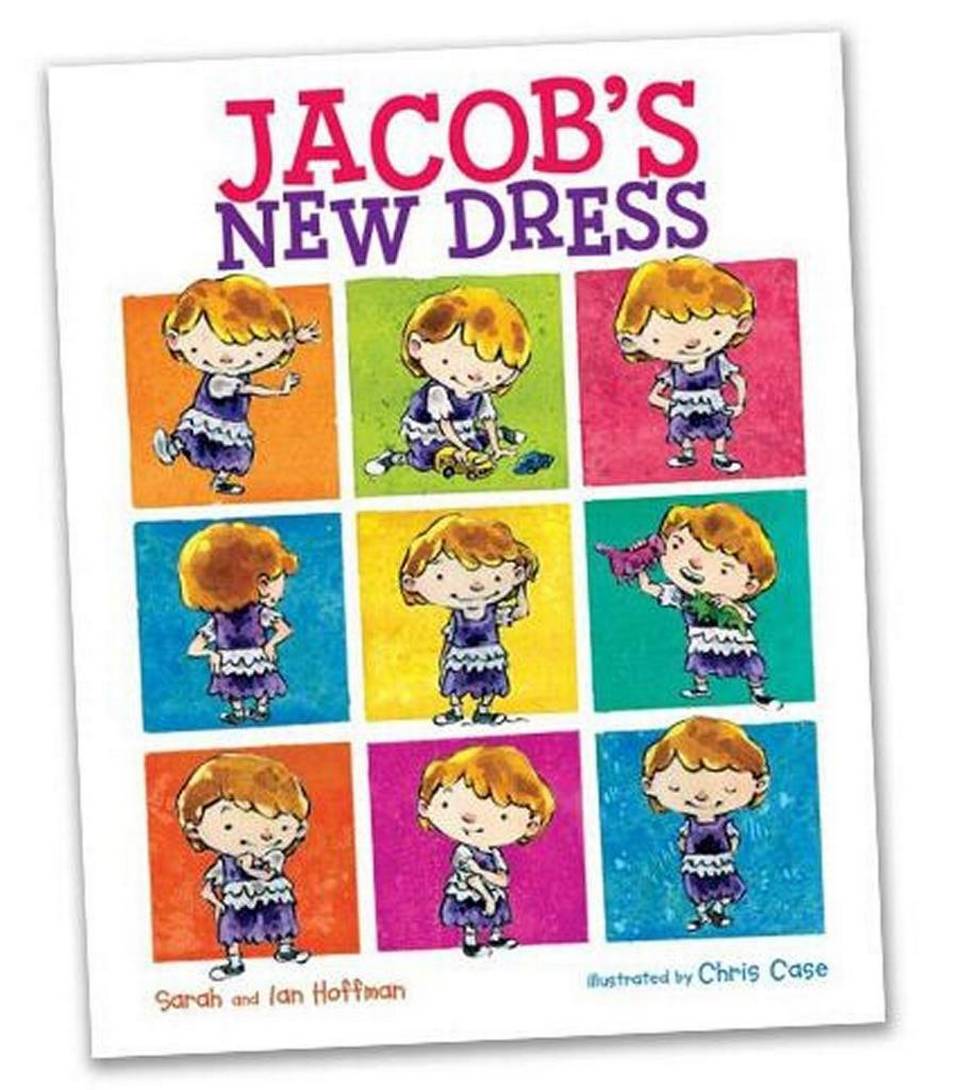 CBLDF has joined a Kids’ Right to Read Project-led coalition to protest the removal of Sarah and Ian Hoffman’s Jacob’s New Dress from a first grade anti-bullying program in Charlotte-Mecklenburg Schools, North Carolina.

The school district reversed course on a plan to have all first graders read the picture book, which centers on a gender-nonconforming boy who wants to wear a dress to school, under pressure from North Carolina state legislators. The book was part of an anti-bullying program designed to comply with Title IX requirements on sexual harassment awareness.

The KRRP letter “expresses serious concerns that political power was used to meddle in school curriculum based on the teaching of ideas that are ideologically unpopular,” and that efforts to remove such material “violate the spirit of the First Amendment.”

National Council of Teachers of English, American Booksellers for Free Expression, Association of American Publishers, Authors Guild, and PEN America also signed the letter, which can be read in full below.