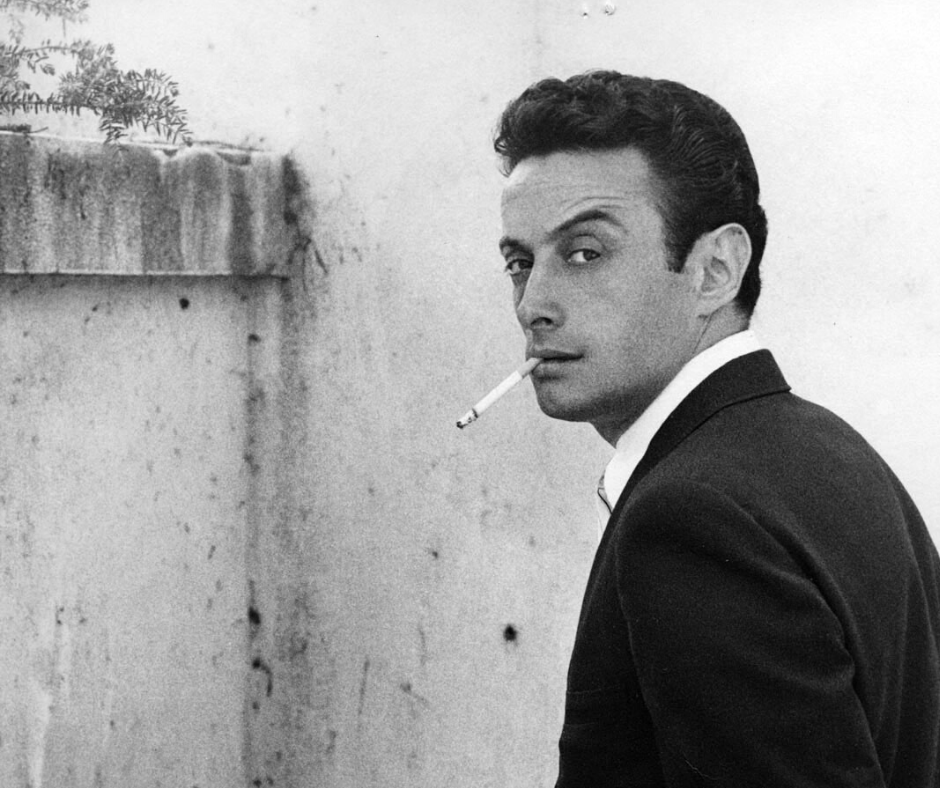 With the meteoric success of the streaming show The Marvelous Mrs. Maisel, which just released its third season, a free speech icon has returned to pop culture prominence. Lenny Bruce has long been held as the father of modern stand-up, and a true believer of the First Amendment. Bruce was arrested many times in his life, frequently for obscenity, which never dissuaded him from continuing to speak freely on stage and off. Of the many roles Bruce was capable of, posthumous sit-com character probably isn’t one he would have anticipated.

When the latest season of Mrs. Maisel dropped, fans were quick to take to social media to herald the return of Lenny Bruce played by Luke Kirby, who recently took home an Emmy for the role. Showrunner Amy Sherman-Palladino is careful with the real-life comedian’s memory and uses historical events and Bruce’s real jokes to keep the character faithful to the man. One theme that has recurred in the show most frequently when Bruce shows up is Free Expression, something he valiantly stood for in life. It’s hard not to hope, as scores of viewers watch Bruce get arrested for language we now can spot in a PG-13 movie, that the absurdity of censorship sparks an interest in the cause that Lenny Bruce fought so hard for and sadly didn’t live to see the great effect he had. 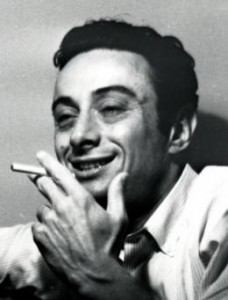 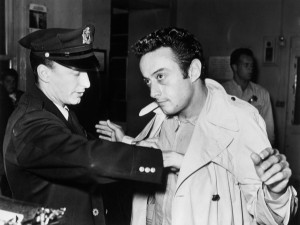 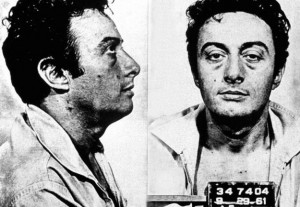 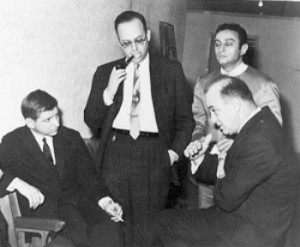 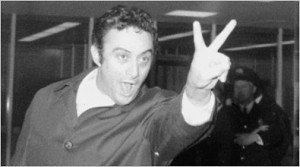 ← Last Day to Support CBLDF & Get Gifts in Time for the Holidays!!
The Christmas Panic →