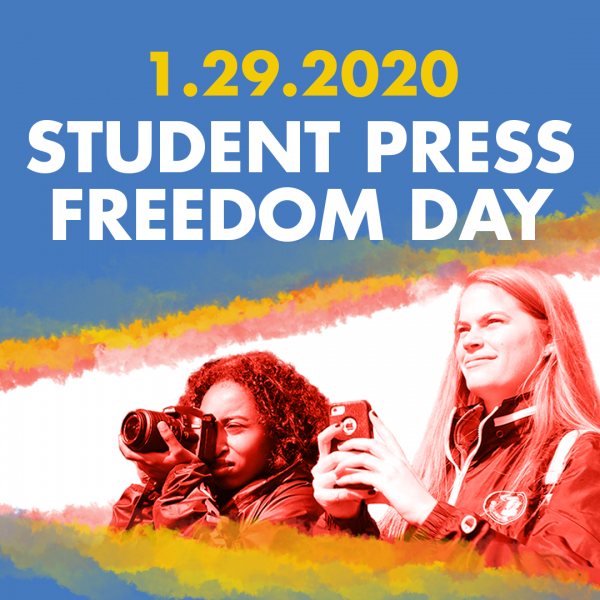 January 29th is National Student Press Freedom Day, set aside to highlight their achievements and the importance of allowing student journalists the full protection of the First Amendment. Since the landmark Hazelwood decision, student journalists have been subject to increasing censorship, administrative prior review, and other practices that attempt to affirm they aren’t “real journalists.” But at the same time local papers are shuttering or merging, leaving student papers and journalists the only voices in some communities. This year’s theme seeks to show the world what student journalism really looks like.

This isn’t a fluke or a trend. This is student journalism. Each year more and more states try to enact New Voices Legislation, returning student newsrooms to their pre-Hazelwood protection by the First Amendment. Too often these bills die a quiet death, with no lobbyists invested in the outcome. But we can change that.