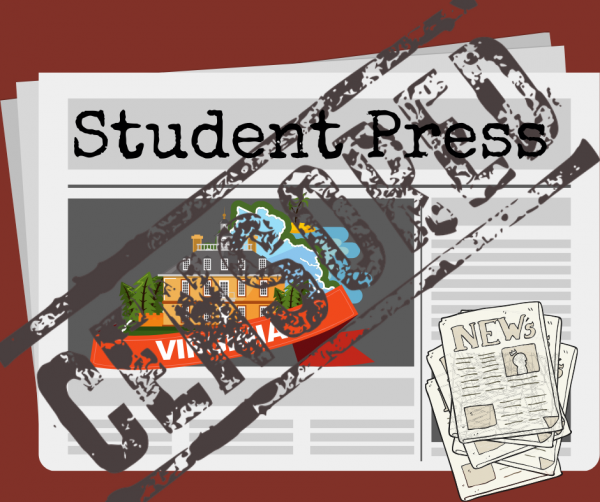 Each of them was a high school journalist.

Five days later the House of Delegates committee voted to only retain language protecting Virginia’s college journalists, against protest of Bill sponsor Delegate Chris Hurst. Hurst capitulated to the loss of middle school students from the bill but still tried to persuade the committee to keep First Amendment protection of high school journalists and advisors.

SPLC works closely with students of all ages facing censorship of their work, but acknowledges that universities typically have their own policies in place protecting journalistic freedoms.

College students frequently have recourse to combat this censorship, and while New Voices legislation gives them another tool in their arsenal and would send a clear and uniform message to colleges across Virginia, it also represents little more than the reinforcing the status quo. Virginia should not pat itself on the back as defenders of student journalism without proactively protecting those who are censored the most — high school students and their advisers.

These are just a few of many stories reported by high school students. As local papers are shuttering or merging, school papers and journalists the only voices some communities have.
The House of Delegates voted 18-1 to pass the bill, but the vote to gut it was very close, 10-8. This is a great reminder that local elections affect our communities constantly. Do you know if your delegate cares about free expression for every voice, not just those that can vote?