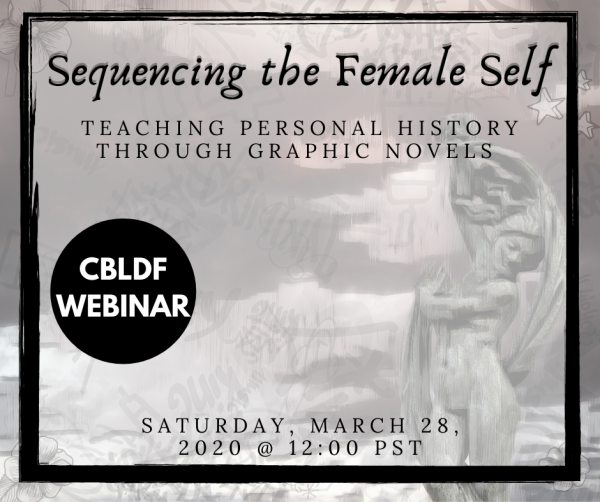 UPDATE: (Originally scheduled for March 28, due to current circumstances we will be rescheduling. Check back soon for further information.)

Graphic novels focusing on the female experience are among the most frequently banned and challenged – how can educators use these valuable stories in the classroom and overcome challenges? This webinar gathers experts to look at important works and strategies to integrate them into your lessons.

Examining frequently challenged works like Drama by Raina Telgemeier, Fun Home by Alison Bechdel, and This One Summer by Jillian and Mariko Tamaki, our panel of comics creators, publishers, and educators will discuss teaching techniques for including these works in your classroom and strategies to navigate any resistance you may face when doing so.  As a thank you, each webinar participant will receive a handout of relative CBLDF resources and a reading list of titles to help you get started.

Editor of She Changed Comics: The Untold Story of the Women Who Changed Free Expression in Comics and Coordinator for Banned Books Week, Betsy Gomez spends a lot of time talking about comics and free expression for someone who claims to have come to comics later in life than others. Not long after discovering comics, she discovered the Comic Book Legal Defense Fund. She has been volunteering at conventions and events since 1998, which makes her a pretty familiar face in these parts.

Dr. Monnin received her Ph.D. in Literacy Curriculum and Instruction from Kent State University in 2008 and spent a successful ten years as a tenured, Associate Professor of Literacy at the University of North Florida in Jacksonville, Florida. During her time at UNF, Dr. Monnin taught courses that embraced pop culture in the classroom and wrote 8 books about teaching graphic novels, animation, video games, social media, and other pop-culture topics in the classroom. In addition to her work at UNF, Dr. Monnin has advocated for and presented about the uses of visual literacy in education at numerous conferences and conventions across the US and world.

Nora Flanagan was born and raised in Chicago and has been teaching English there for over 20 years. She grew up with two comic book and gaming nerds for brothers, so she has long advocated for geek culture’s place in the classroom after seeing how much it helped one brother with a learning disability and the other with a general drive to resist all assigned reading. She developed a course now available to all Chicago Public Schools that places comics and graphic novels front and center for at least ten weeks, despite intense district scrutiny over the perceived legitimacy of comics and the other topics covered in Experimental Literature. She has also built a classroom and school library collection on a shoestring, defended a graphic novel from an attempted system-wide ban, and convinced a colleague that the cover of Saga: Chapter One isn’t a danger to the children. Ms. Flanagan enjoys other nonstandard literature, sushi, zombie cinema, sewing, roller derby and a strong cup of coffee.

Joamette Gil is a (gender)queer Afro-Cuban cartoonist, editor, and letterer for hire. She’s also the one-man operation known as Power & Magic Press, publisher of such titles as Heartwood: Non-binary Tales of Sylvan Fantasy and the award-winning Power & Magic: The Queer Witch Comics Anthology. She is a full-time freelancer living in Portland, Oregon, with two furry gremlins. 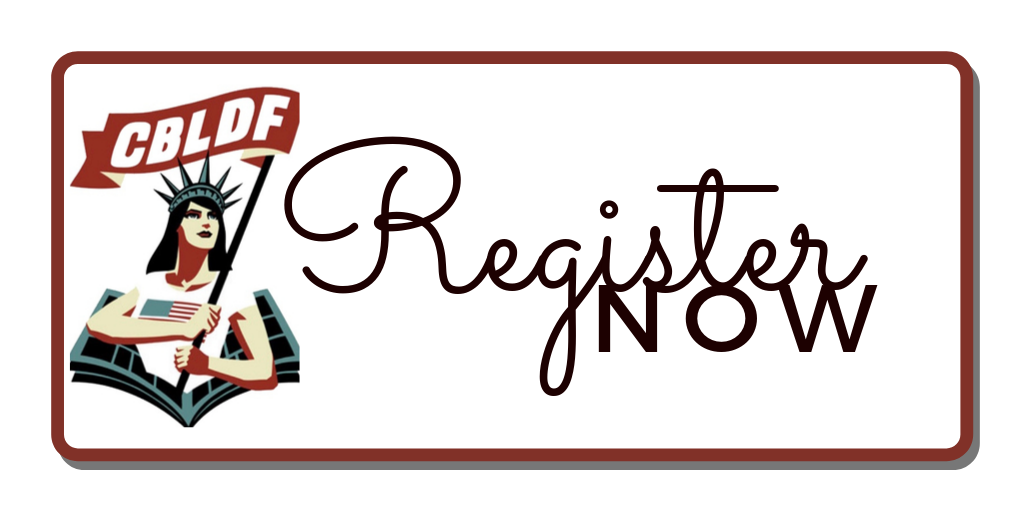