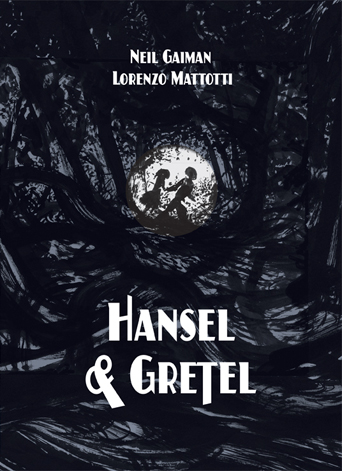 Last week the New York Times made a discovery: teachers are using comics in the classroom. Of course this was not news to us at CBLDF, as we’ve been touting the learning and literacy benefits of comics for a while now and we know of many teachers who use them to great effect!

The story focuses on children’s comics publisher Toon Books, its new middle-grade imprint Toon Graphics, and its founder Françoise Mouly. An impassioned reader of comics from a young age in her native France, Mouly is now the art editor of the New Yorker and also happens to be married to Art Spiegelman, whose Maus was among the first graphic novels to break the artificial classroom and library barrier after its 1991 publication. Mouly is a firm believer in the value of comics for engaging young readers and improving overall literacy. That’s because they take advantage of the way children naturally see the world, she told the Times:

You don’t have to explain to a child how to look at cartoons. You don’t have to tell a kid how to find Waldo, for example. They do this much better than adults, because they pay attention to details and are used to processing information to extract meaning out of it. That’s how they make sense of the world, and comics are good diagrams for how to extract meaning from print.

Toon Books facilitates educational use of its comics with detailed lesson plans incorporating Common Core competencies. So far, the brand-new Toon Graphics imprint for readers 8 and up has brought out comic versions of Greek myths about Theseus and Orpheus, and the upcoming Hansel & Gretel by Neil Gaiman and Lorenzo Mattotti. CBLDF benefactor and Advisory Board co-chair Gaiman dismissed the highbrow-lowbrow distinction in children’s literature, telling the Times:

Every few years, people point to books like Captain Underpants or Goosebumps and say kids shouldn’t be reading this. It’s rubbish. First, it’s not you reading it, it’s them. And you, as an adult, may think it’s junk food, devoid of calories, but what you’re failing to understand is that the kids themselves are bringing the calories.

With that in mind another upcoming Toon Graphics book, Cast Away on the Letter A by recently deceased French creator Fred, includes an illustrated index briefly explaining the comic’s many references to art, mythology, and other literature. Mouly said this was “a sneaky way to take advantage of what [kids’] brains do naturally” because they are “little Linnaeuses [who] want to collect lots of information.” In light of the overwhelming value of comics for holding the attention of young and antsy readers while also helping them to process information and make cultural connections, Mouly cautioned parents and teachers not to “be suspicious of something just because kids love it.” We couldn’t agree more!