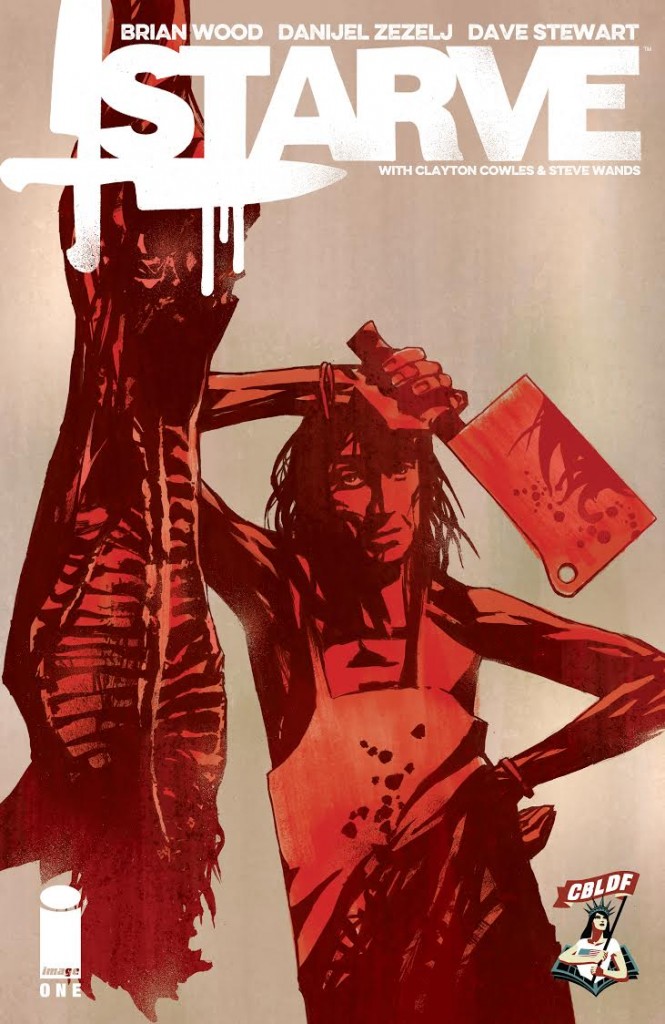 CBLDF is returning to Charlotte, North Carolina, this weekend for HeroesCon 2015! You can be a #comicdefender with CBLDF at booth 1222!