The Deadpool movie hits theaters this Friday (but not in China!) in all his foul-mouthed glory, and CBLDF is ready to celebrate the freedom of speech with a special Rewards Zone collection featuring the Merc with a Mouth!

When you visit the CBLDF Rewards Zone, you’ll find the following signed books up for grabs:

The Unbeatable Squirrel Girl, signed and sketched by Erica Henderson 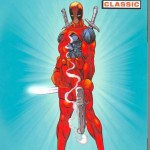 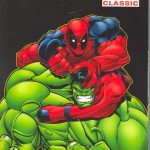 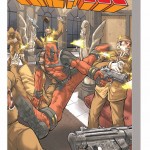 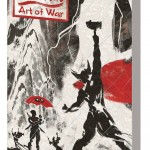 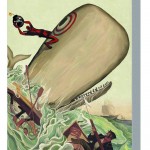 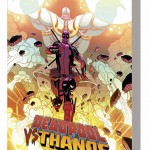 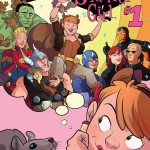 Celebrate free speech with Deadpool! Visit the CBLDF Rewards Zone to pick up signed premiums. All proceeds go toward CBLDF’s mission to defend the freedom to read and the First Amendment rights of the comics community!